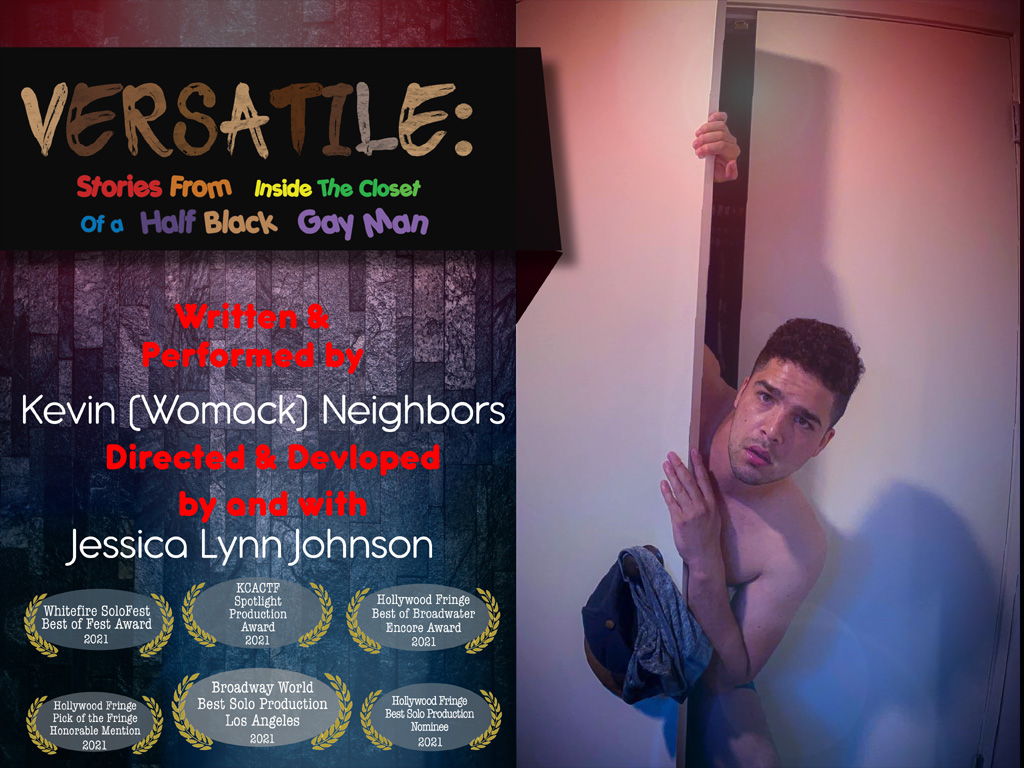 Written and Performed by Kevin Neighbors

Kevin Neighbors, a mixed-Black, gay person adopted out of foster care, wades through a political existence. With the help of characterized African wildlife, Kevin winds through celebration and despondency, calling out the absurdity of race, racism, and homophobia. The story unfolds through, 20+ characters, digital media and poetry; from police encounters, sexual discovery, systemic racism, shame and pride, Kevin finds meaning in identity politics.

"If you’ve ever watched any film by Gary Oldman you know the man can play any character and often gets completely lost in the role he plays. The same can be said for the immensely talented young actor, Kevin Neighbors." - Dawn Garcia, ATOD Magazine

"The play is mesmerizing, painful, heartbreaking, beautiful, devastating, and unforgettable. Neighbors is a talent I hope to see grace even larger stages, but he’s the kind of actor that would ignite the big screen and I hope to see him there soon." - Dawn Garcia, ATOD Magazine 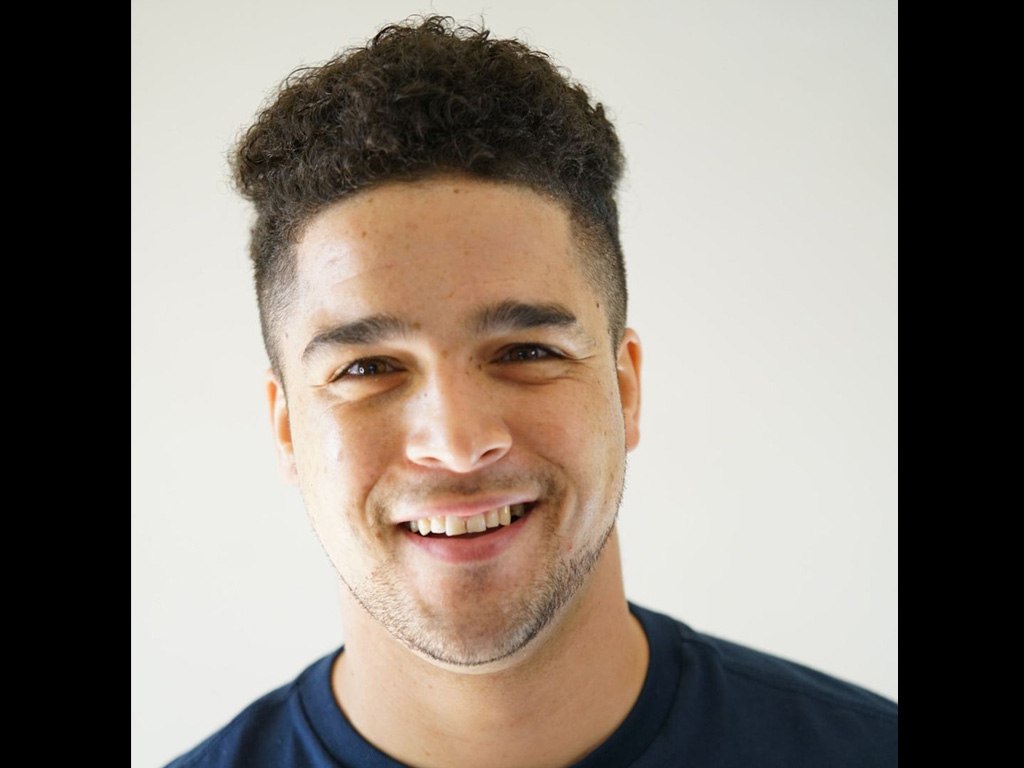 Kevin Neighbors is an LA based theatre/film artist. In 2021 Kevin produced his award winning solo show "Versatile" receiving rave reviews and awards at two festivals and is the recipient of the Broadway World Los Angeles Best Solo Performance award.

Kevin is the Programs Manager for the Hollywood Fringe Festival where he collaborates with a team of artists and producers to cultivate programs that foster the Fringe community and elevate the equitability and representation of the festival as it relates to race, gender, disability/ability, sexual orientation, and more. Kevin also serves as an Executive Board Member and Community Liaison for the Region VII Kennedy Center American College Theatre Festival, serving the same purpose.

Through his company Neighbors Media he has created, theatre, film and digital media projects with a sharp lens on social justice issues. In 2022 Kevin premiered is second digital media driven solo show "#RIPJONATHANXAVIER" at the WhiteFire Theatre, analyzing whether contemporary media and social media serves or hinders the the fight for racial equity in America.

He employs his voice and experience as a mixed-Black gay man, adopted out of the foster system, to connect with, collaborate and empower artists and peers, young and older, who lack equity in opportunity and choice.