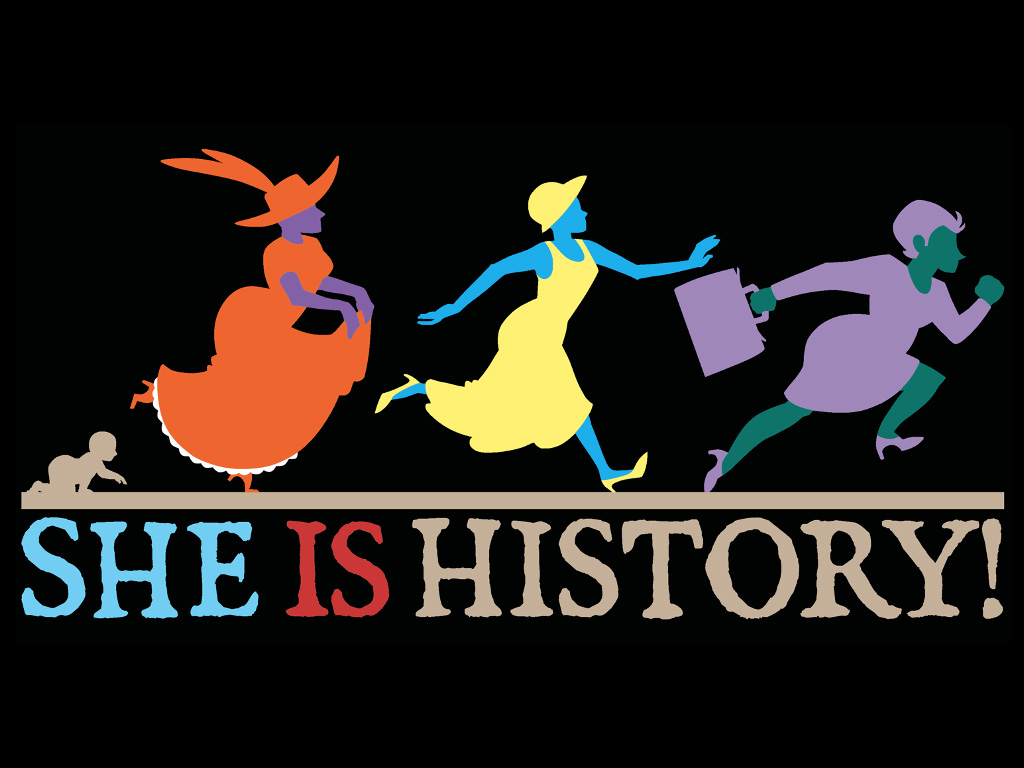 Why Do We Know More About Kim Kardashian Than Abigail Adams?

Written and performed by Amy Simon

Los Angeles's longest running solo show returns to the stage. Alarmed when her 10-year-old daughter decides to do her women’s history report on Cher or Janet Jackson, Mom becomes obsessed with and gets inspiration and strength from our unknown, unheralded and forgotten women in history. Going back and forth from the past to the present, Amy Simon poignantly finds the funny as she chronicles the struggles and accomplishments of our unheralded, unknown and forgotten heroines whose courage and strength inspire her as she raises her two daughters. in these funny, enlightening, politically and socially relevant, emotionally charged slices of modern and herstorical life. 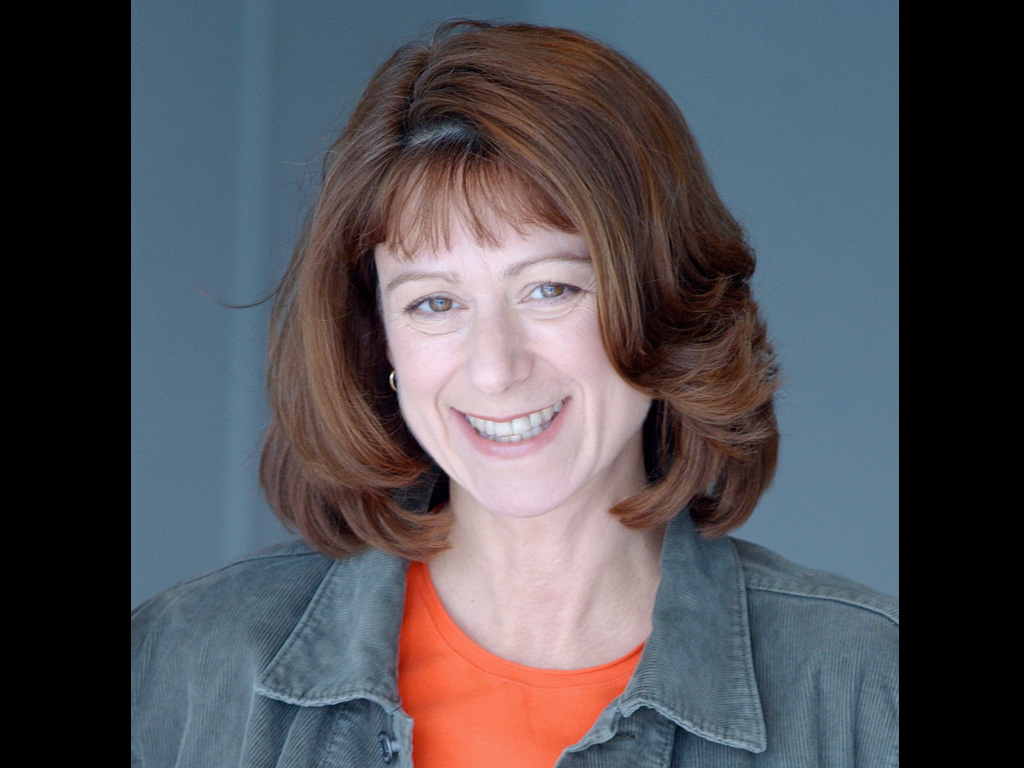 Amy Simon is a playwright, producer, actress, mother, improvisor, published writer, and self-proclaimed cultural herstorian. She has been acting since childhood, and writing and producing theater for most of her adult life. Her first play, "Cheerios In My Underwear (And Other True Tales Of Motherhood)", held the record as the longest-running solo play in Los Angeles until it was broken by "She Is History!" her solo play about women who make and made history. It debuted in 2010 at The Skirball Cultural Center in Los Angeles, and has been performed in theaters, schools, universities, libraries, museums, historic sites, and for women’s groups, youth groups, fundraisers, conferences, social justice and political organizations, and military bases. Her work in the classroom, as an educational specialist teaching improvisation and theater games inspired her to create She’s History! for Middle and High School.

Amy is a proud member of SAG-AFTRA, The Dramatists Guild, Los Angeles Female Playwrights Initiative (LAFPI), Association of Los Angeles Playwrights (ALAP), and Theatre West, the longest-operating theater company in Los Angeles, where Amy has been developing She Is History!, a full cast, all-female version of the solo play. She has had several staged readings and recently has workshopped several ten and fifteen minutes pieces of the play.

Amy has been working for several years on her solo play about the late great New York Congresswoman Bella Abzug. She has been workshopping it virtually during the pandemic.

A native New Yorker, Amy was a founding member of The Intrepid Theatre Company (Go Boldly Forth!) where she got her producing chops working on productions such as Beowulf. At The Intrepid, she worked on publicity, took tickets and played Grendel’s (the monster’s) mother. After ten years performing plays and sketch and improv comedy in New York theaters and comedy clubs, including the famed Palace Theater, The Duplex, Folk City and Manhattan Punch Line, Amy moved west. She found herself writing, directing, co-producing, and performing in Los Angeles with the all female "Gal-O-Rama" and "Ovaryaction" at The Improv, The Laugh Factory, and The Upfront Comedy Theatre. And she was the creative force and co-producer behind Heroine Addicts, the four-year, all-female, hit variety show at Hollywood’s Bang Studio, featuring many of Los Angeles’ finest writer/performers. Always interested in hearing and presenting what women have to say, Amy partnered with LA Parent Magazine and Mamapalooza (Moms In The Arts) with a writing contest that attracted local and celebrity moms, and created, and produced Motherhood Unplugged, a mom-written- and-performed stage show featuring stories and original music. It inaugurated and has been featured on Los Angeles’ KPFK Radio’s Pacifica Performance Showcase. Amy was also a guest commentator for "American Woman In Fact And Fiction", a three part series that aired on Pacifica Radio Archives FromTheVault.org series.

Working as a consultant on the 2008 launch of the Broad Stage Theater in Santa Monica, Amy performed a variety of duties, including understudying and stage-managing the thirteen-member cast of "American Voices: Spirit of the Revolution", an original play based on "The Federalist Papers" directed by and starring Dustin Hoffman, whom she assisted. Amy plays California Pioneer Maude Younger in California Women Win The Vote, the documentary film produced by Wild West Women, Incorporated. She is proud to be a Women’s History expert for SheSource.org, The Women’s Media Center online braintrust of female professionals founded by Jane Fonda, Robin Morgan, and Gloria Steinem. Amy writes, performs, entertains online, onstage, and is a frequent guest on local and national radio. She blogs about women’s history, gender, motherhood, and family life, and (pre-pandemic) performs in story salons and theaters.

Her work has appeared on-line and in publications such as The Huffington Post, blogher.com, LA Parent Magazine, hollywoodjournal.com, Cup Of Comfort For Mothers, Mother And More’s The Forum, The Mom Egg, Mamazine, SheWrites.com, and Mamapalooza Magazine. You can read a few Fabulous Female Facts on her website.

An empty nester, Amy is divorced mother of two daughters who can tell you all about the first woman to run for president. sheshistory.com