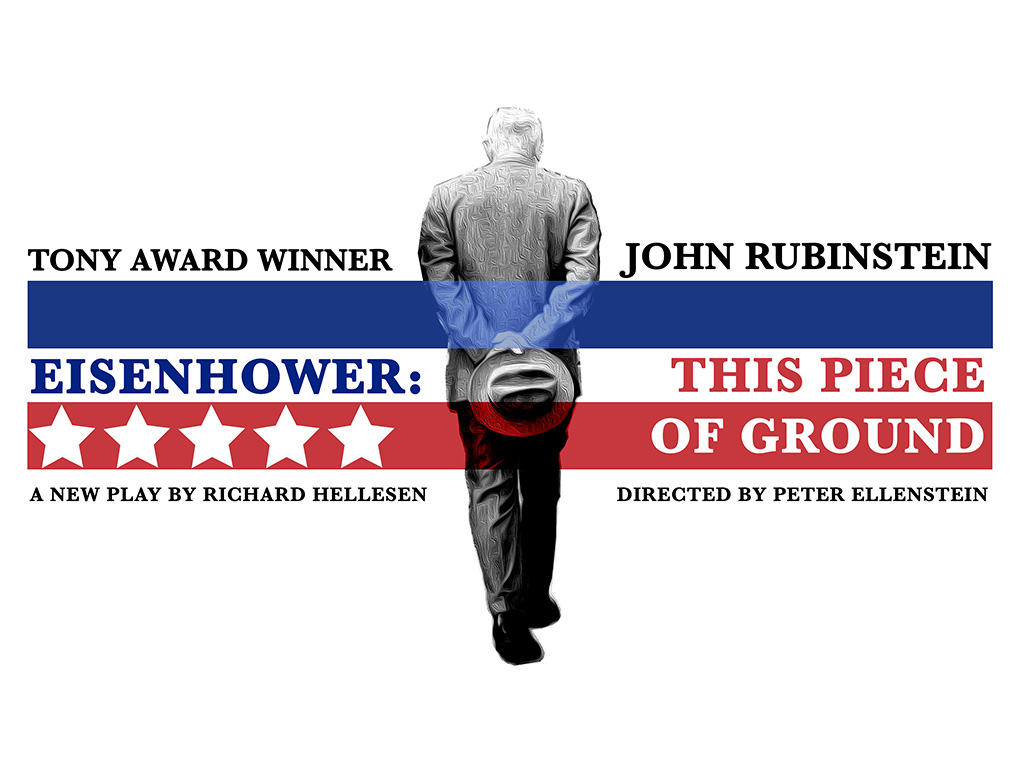 Eisenhower: This Piece of Ground

"It is a historic masterpiece from playwright Richard Hellesen."
-- Entertainment Today

""Theatre West is the oldest extant venue in Los Angeles
and has yet again revealed its high standards in this play."
-- Curtain Up

Tony Award Winner in a World Premiere about our 34th President! 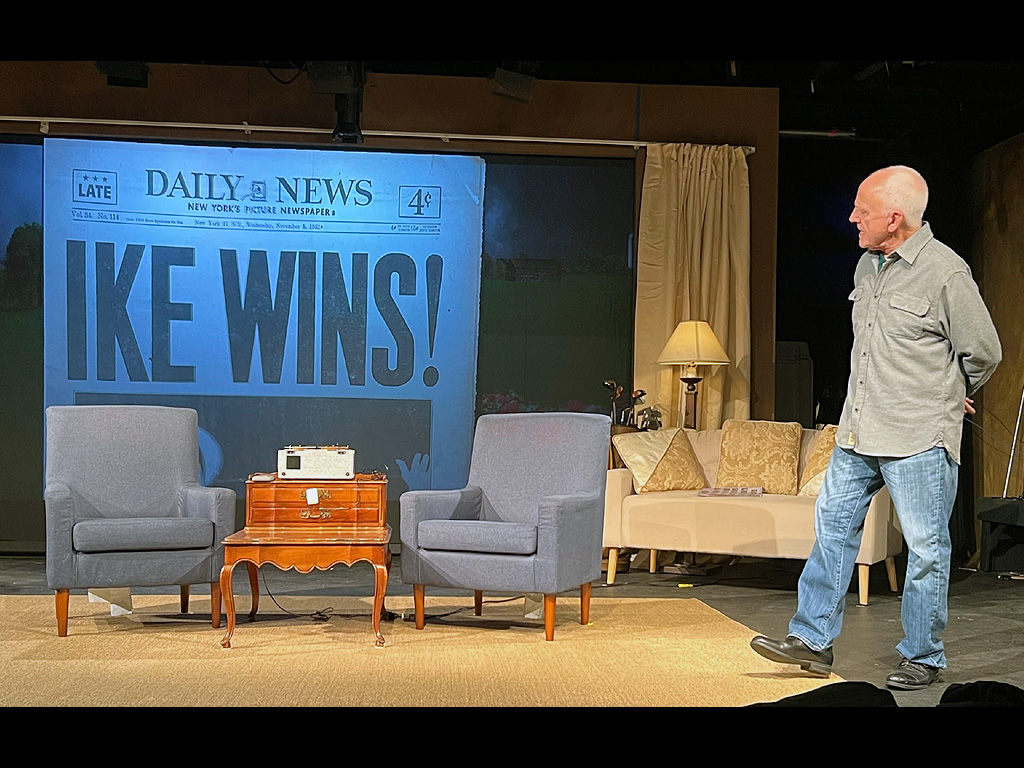 Post-Show Discussions with the Director and Star after the November 4th, 12th, 13th, and 18th shows.
ASL Interpreted show on November 11th. 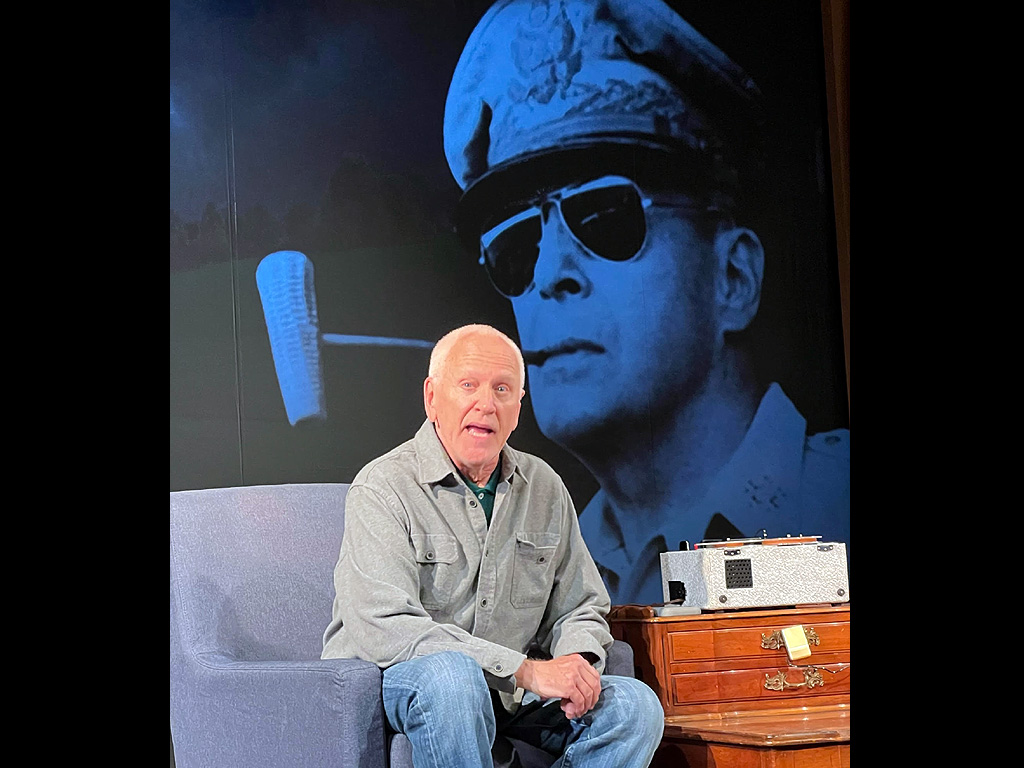 Directed and Produced by: Peter Ellenstein 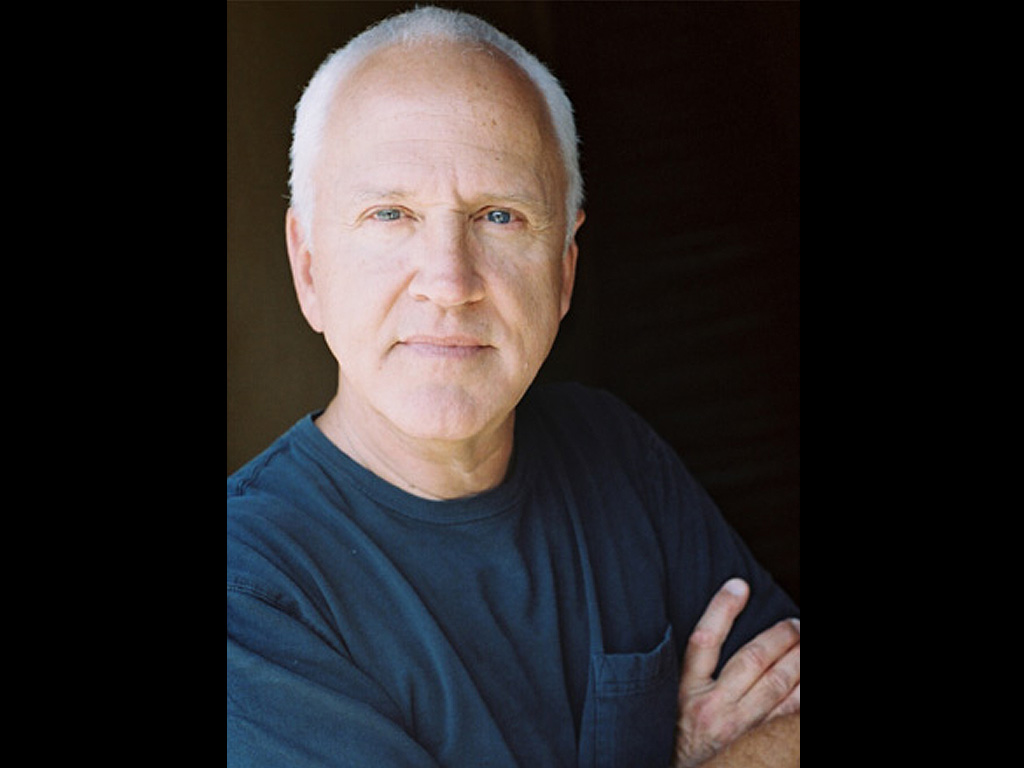 With
John Rubinstein as Eisenhower 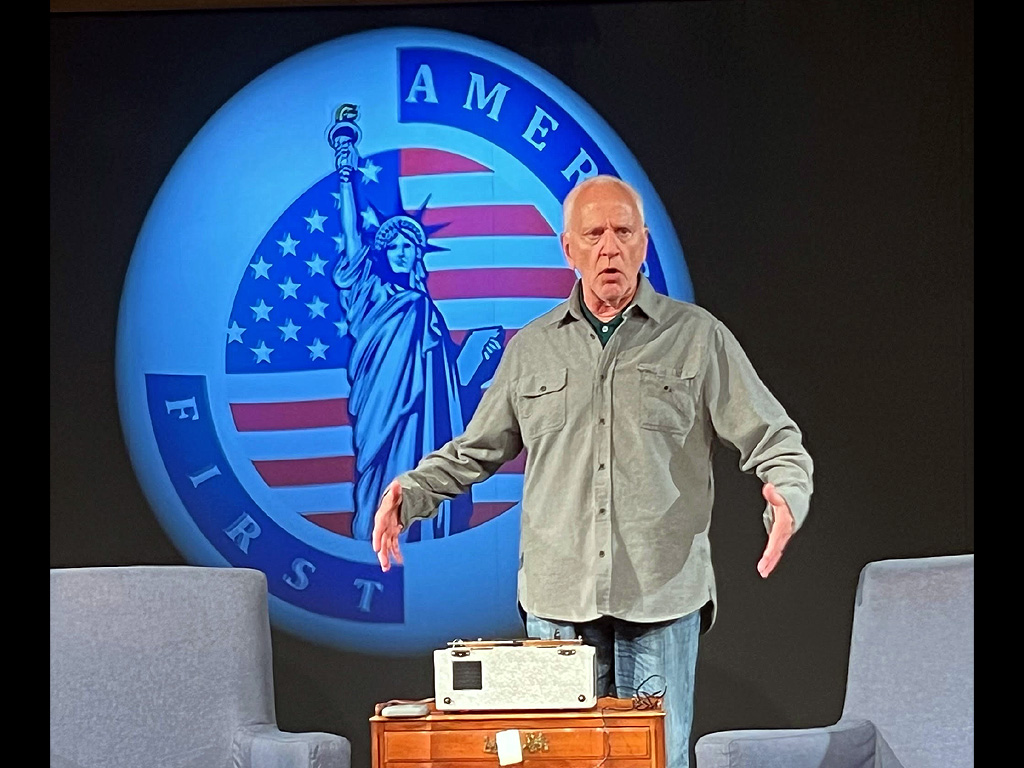 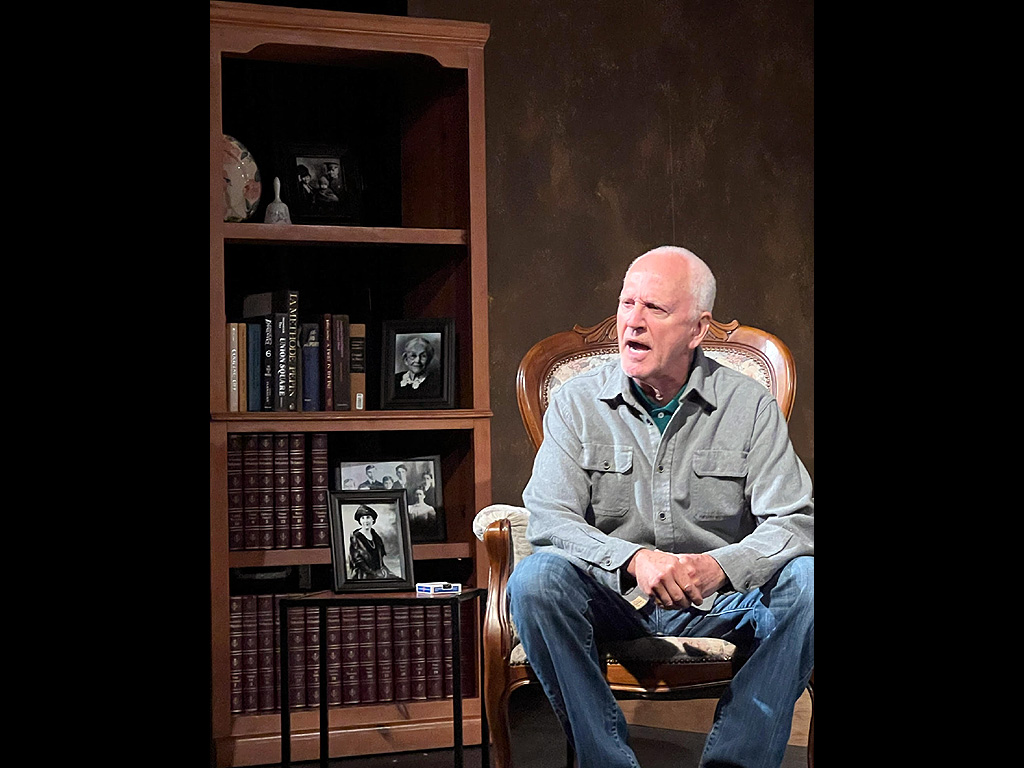