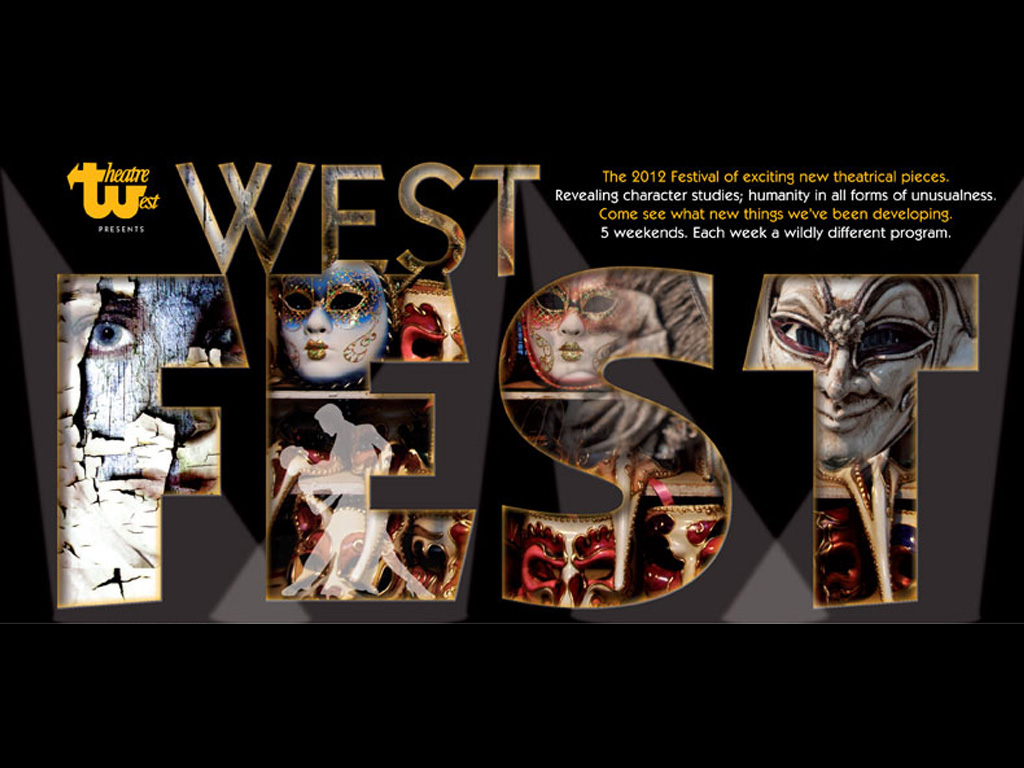 May 4th - June 3rd, 2012
Fridays and Saturdays at 8pm. Sundays at 2pm
Each Weekend a Different Program

Jeff's a funny but hostile comic. Susan's a serious but psychotic activist. He needs to shut up. She needs to lighten up. Will love triumph?

A famous pilot and a glamorous actress, both vying for the same job, meet in a Hollywood producer’s waiting room.

After being fired, having her car stolen and discovering that her husband is having an affair with her best friend,
maybe she has good reason to wonder..."Why Me?"

No Woman Left Behind

Two men waiting for a bus unexpectedly discover the meaning of blue dolphins and tattoos.

Two old friends bump into each other at the cemetery and discover there's a lot going on in each other’s lives
that they really weren't aware of. But maybe "digging up" the past isn't such a good idea after all.

The Faith County Fairgrounds in Mineola “ A town somewhere in the middle of nowhere in the “South”
– A place where beehive hairdos are still the rage and Saturday nights are reserved for the tractor pull in nearby Pickler.

What Happened On The Subway

Written by Gertrude Stein | Created and Directed by Laura James

What Can We Say To Her?

After the play, you just want to get away.

Sometimes things just happen and in its apparent simplicity is its complexity. Or maybe it's the other way around