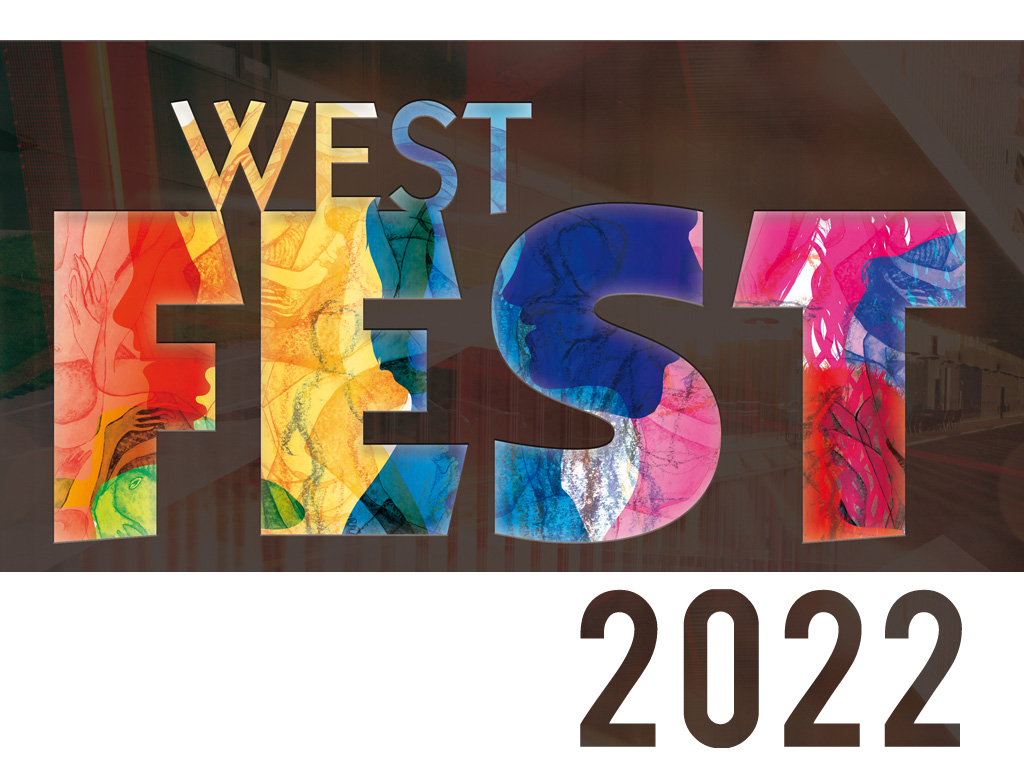 For the first time since 2019, WestFest returns to the Theatre West stage. These past three years we’ve missed you, our audience, and finally, we can once again invite you to join our actors, writers, directors, and visual artists for an evening of theatre that will bring tears to your eyes and stir laughter in your heart. We welcome you back to WestFest!

Fridays and Saturdays at 8pm, and Sundays at 2pm 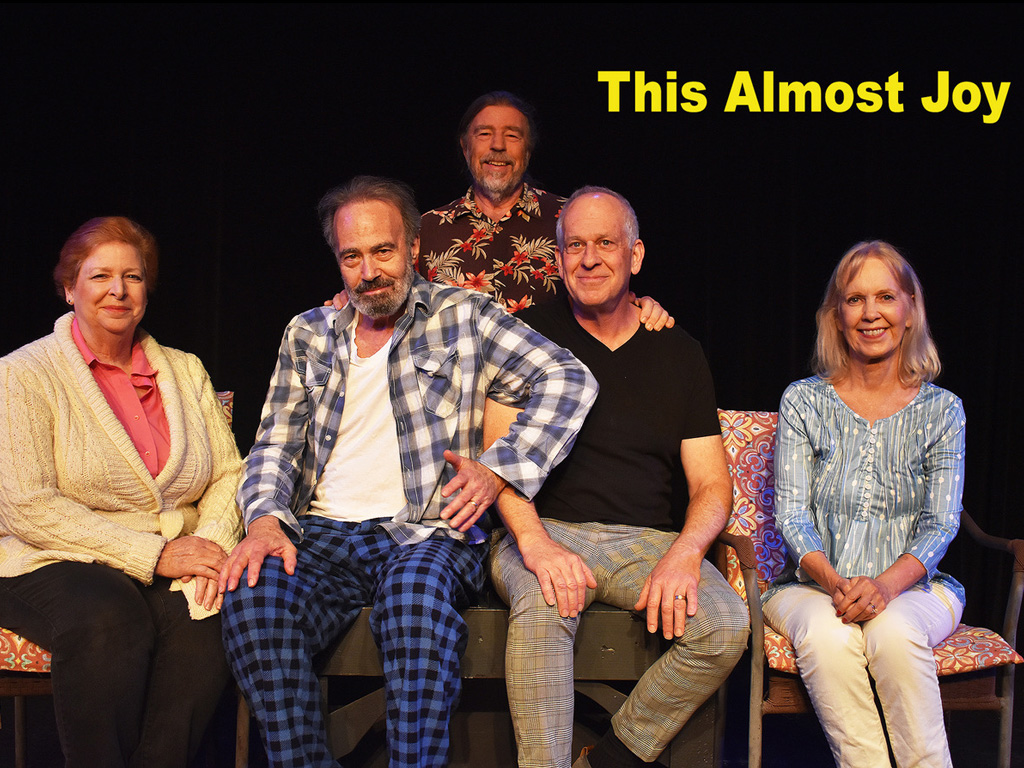 That place of being almost, almost, any moment now, almost, but not quite.... 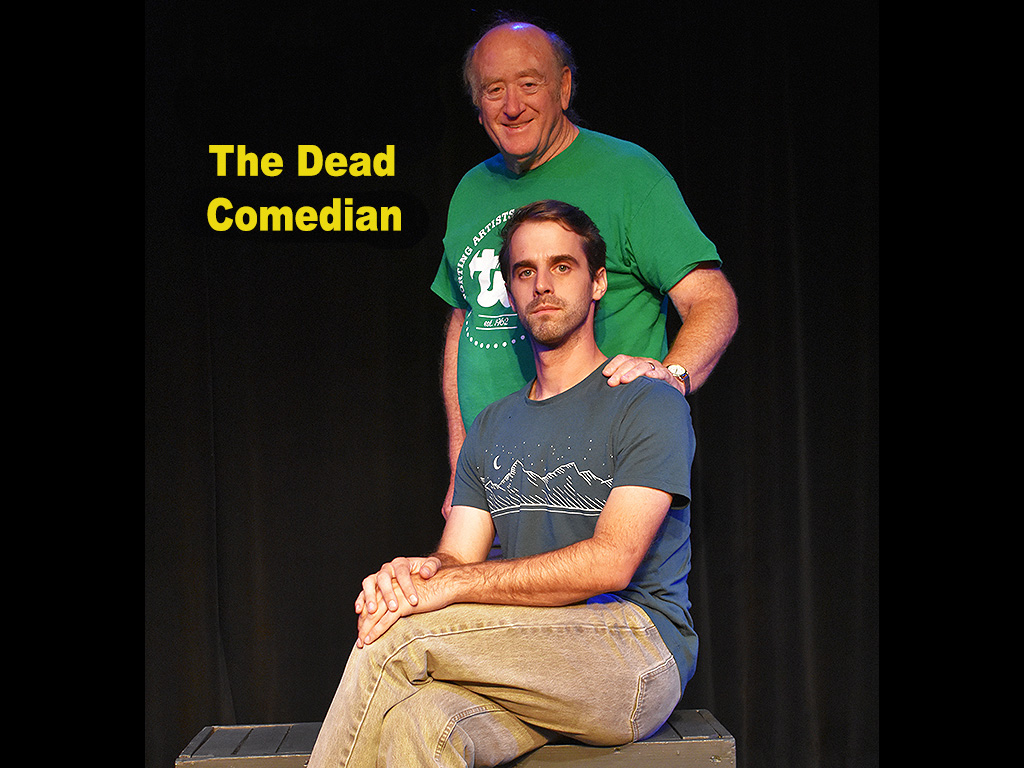 Dead comedians get the best laughs. 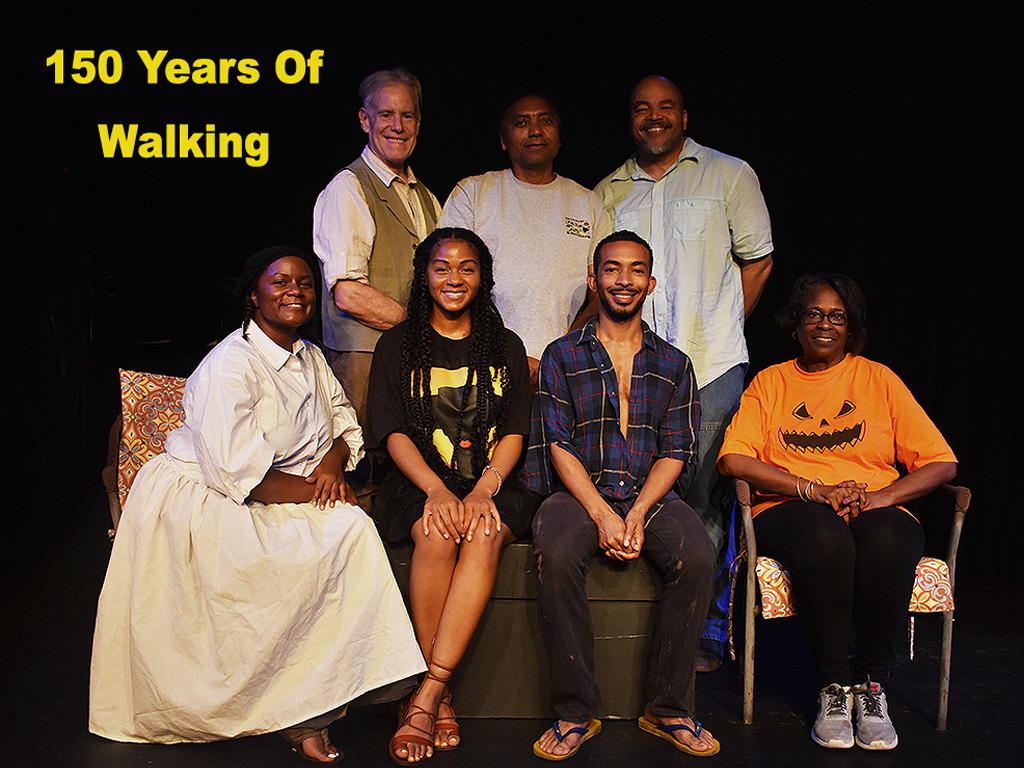 The more things change, the more they remain the same; can the cycle be broken? 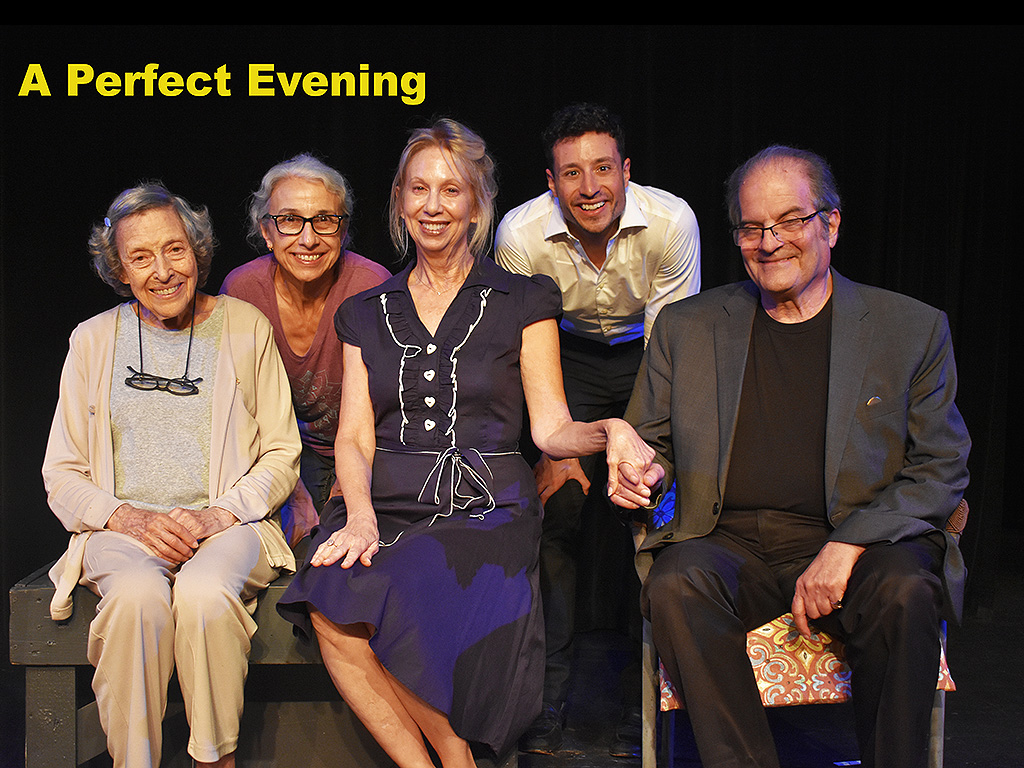 Sometimes it’s hard to find love, even in a fancy French restaurant. 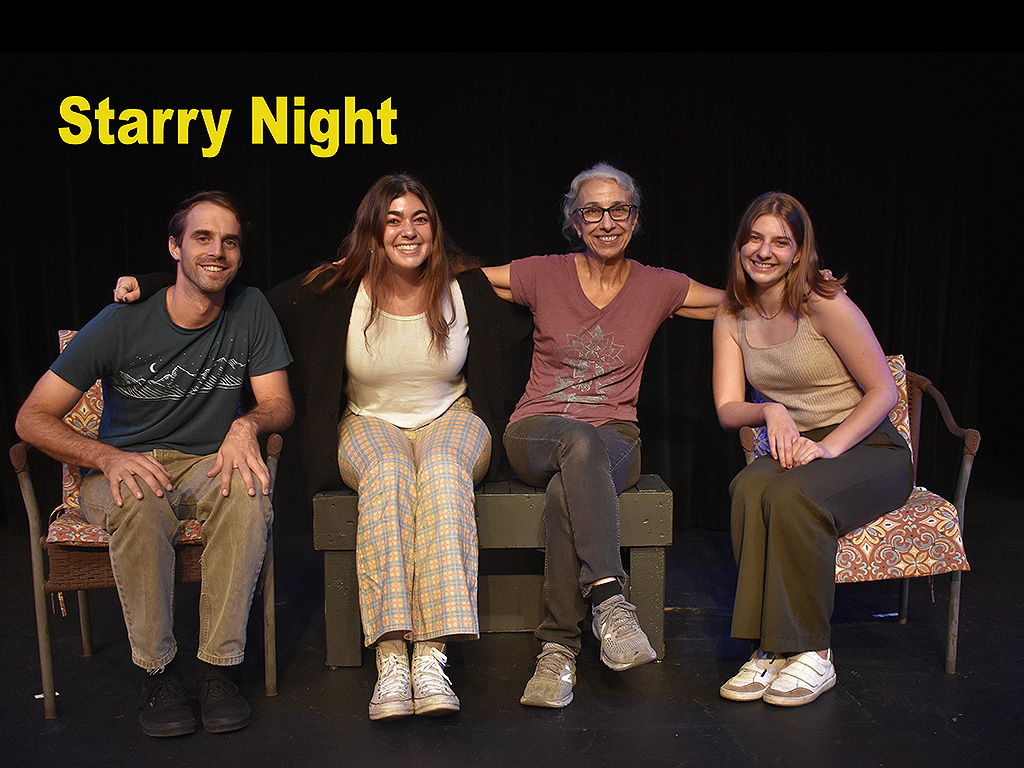 Written and Directed by Clara Rodriguez

Camping can be dangerous in a lot of different ways 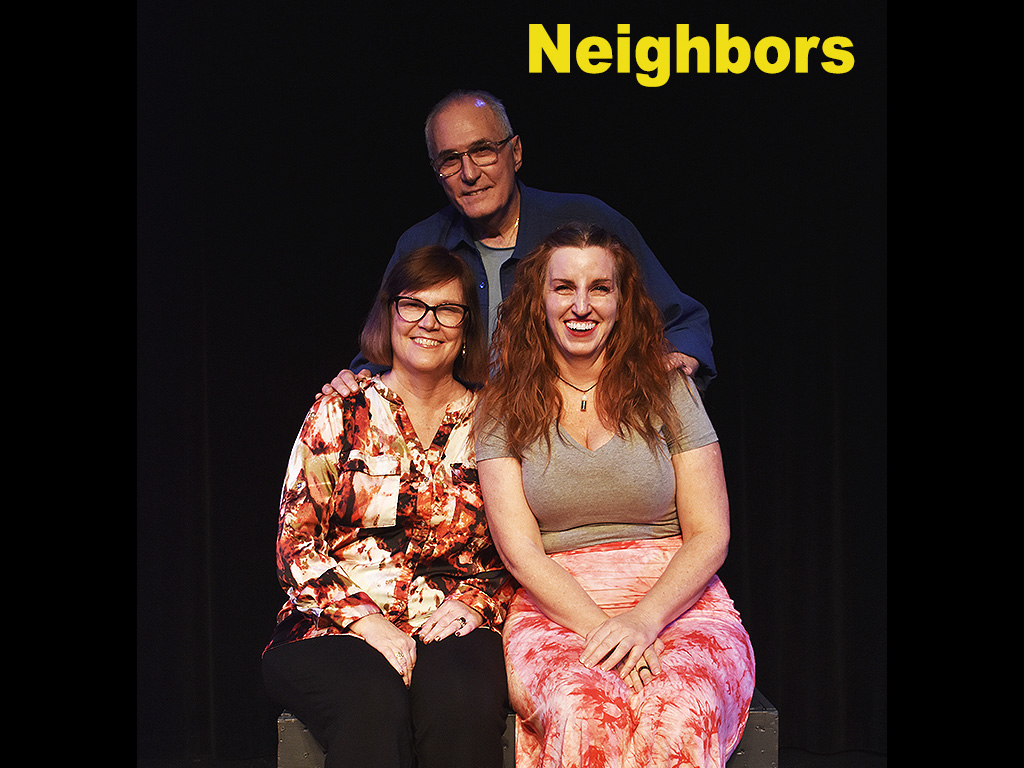 Feuding neighbors find an incongruous bond when a difficult teenager runs away. 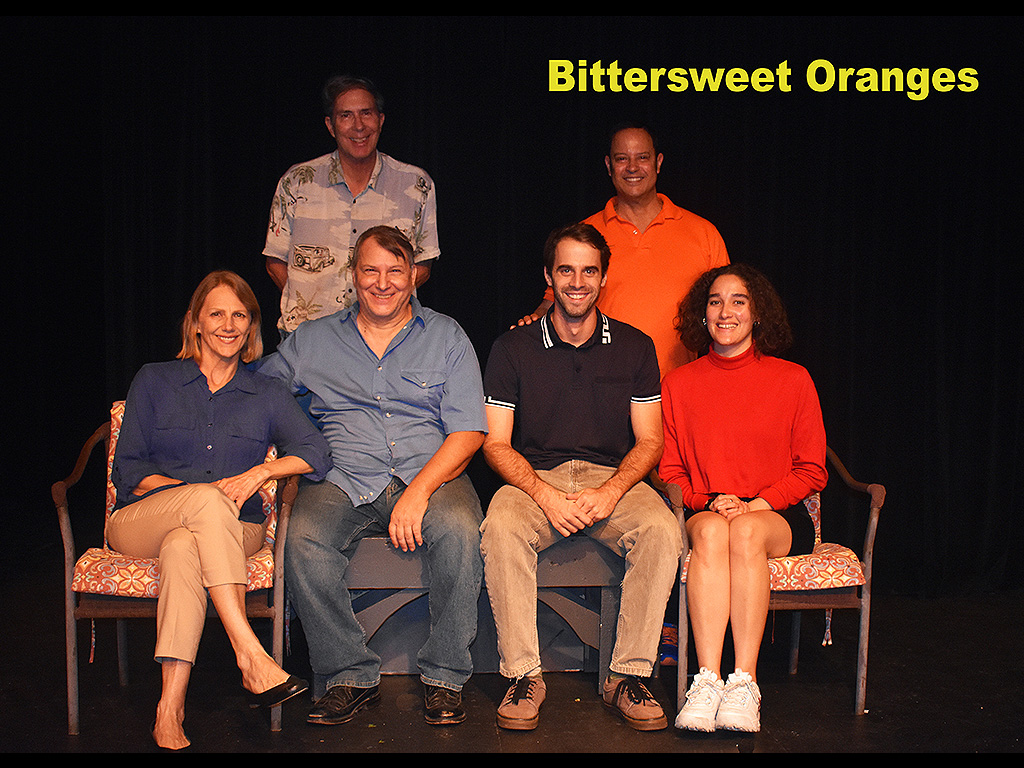 What happens when a long simmering dark family secret boils over? 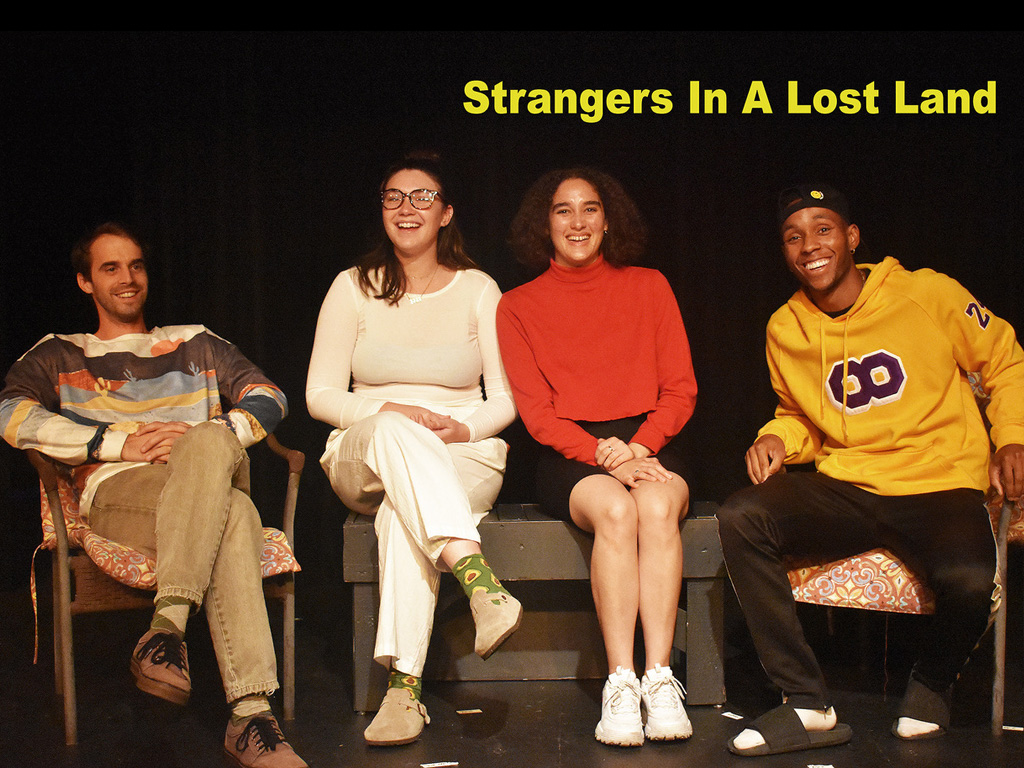 Strangers In A Lost Land

On a desert island, two survivors of a ship wreck have a stranger encounter 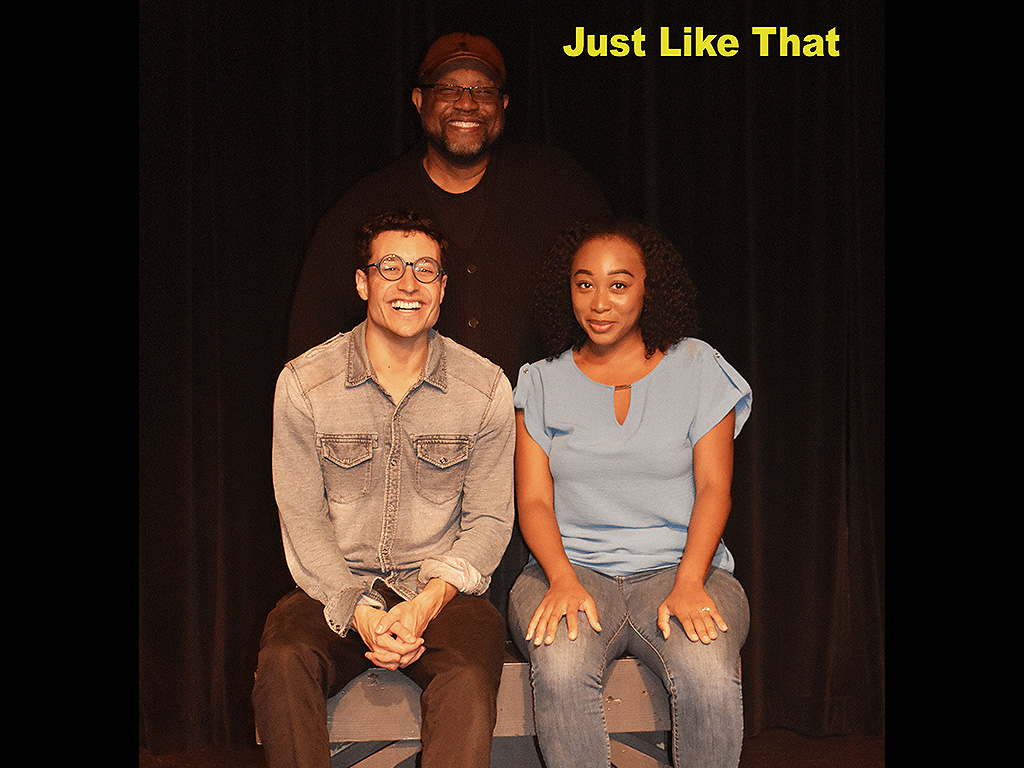 Written and Directed by James A. Goins 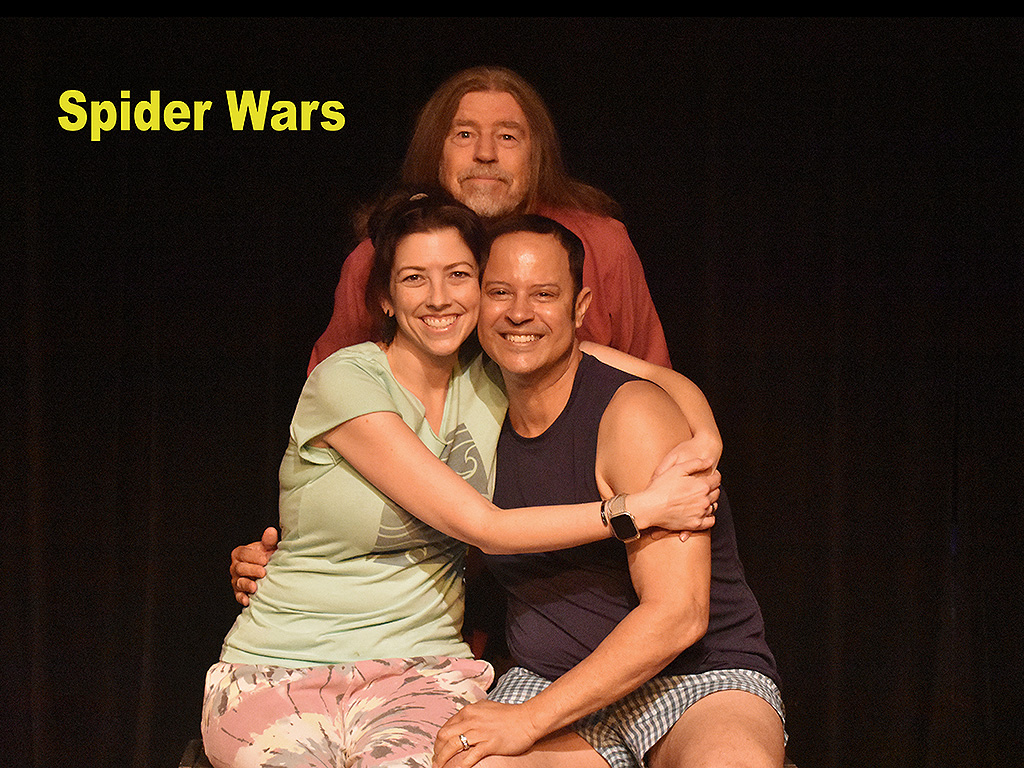 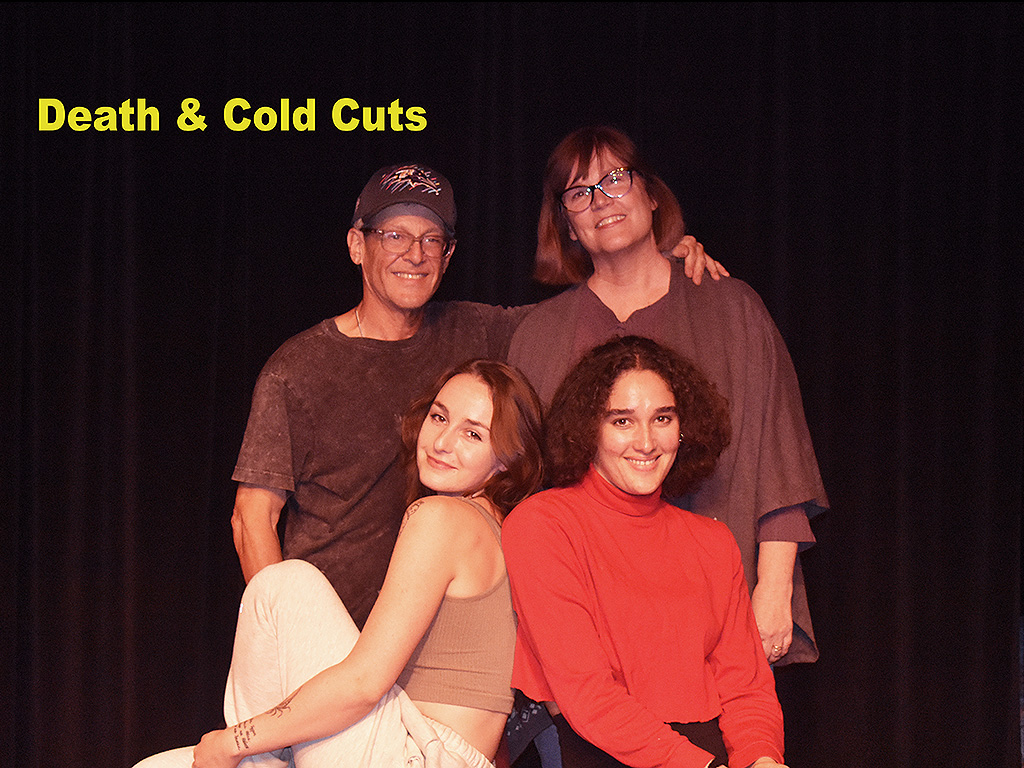 They say that "love is a many-splendored thing." Wanna bet?