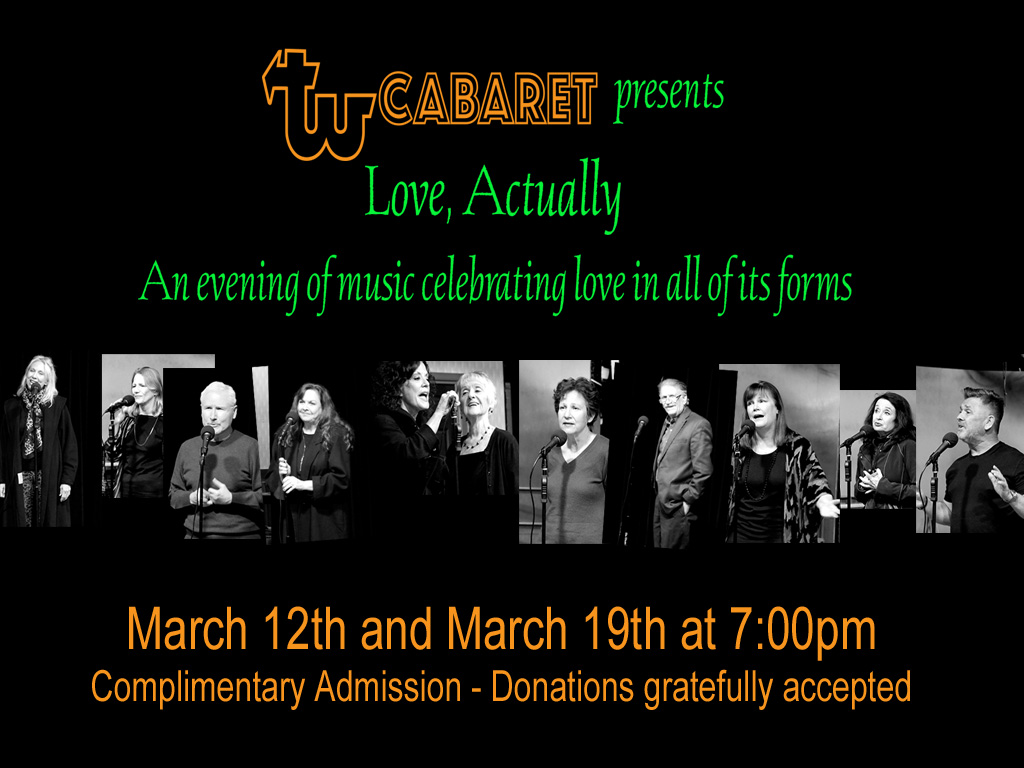 An evening of music celebrating love in all of its forms

March 12 and March 19th: 7pm
Tickets are not necessary as admission is complimentary.
Donations will be accepted.

Theatre West’s current Covid protocol is still in place. Proof of Vaccination and Booster at time of entrance.
Currently audience members are required to wear masks. (Subject to change.) 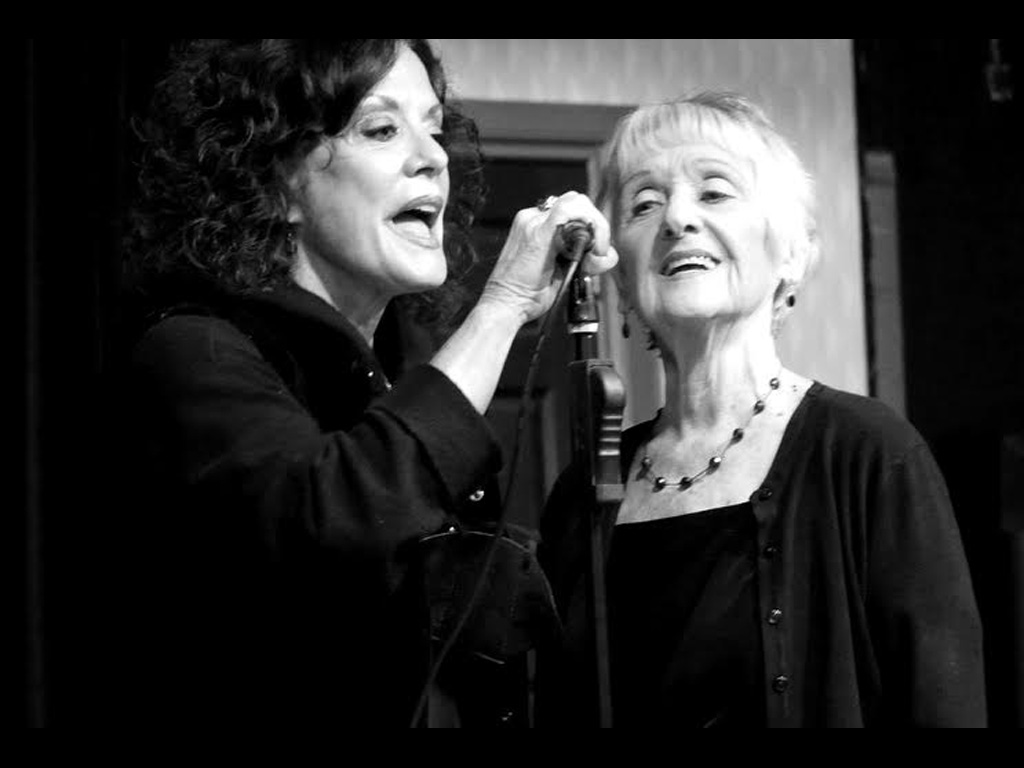 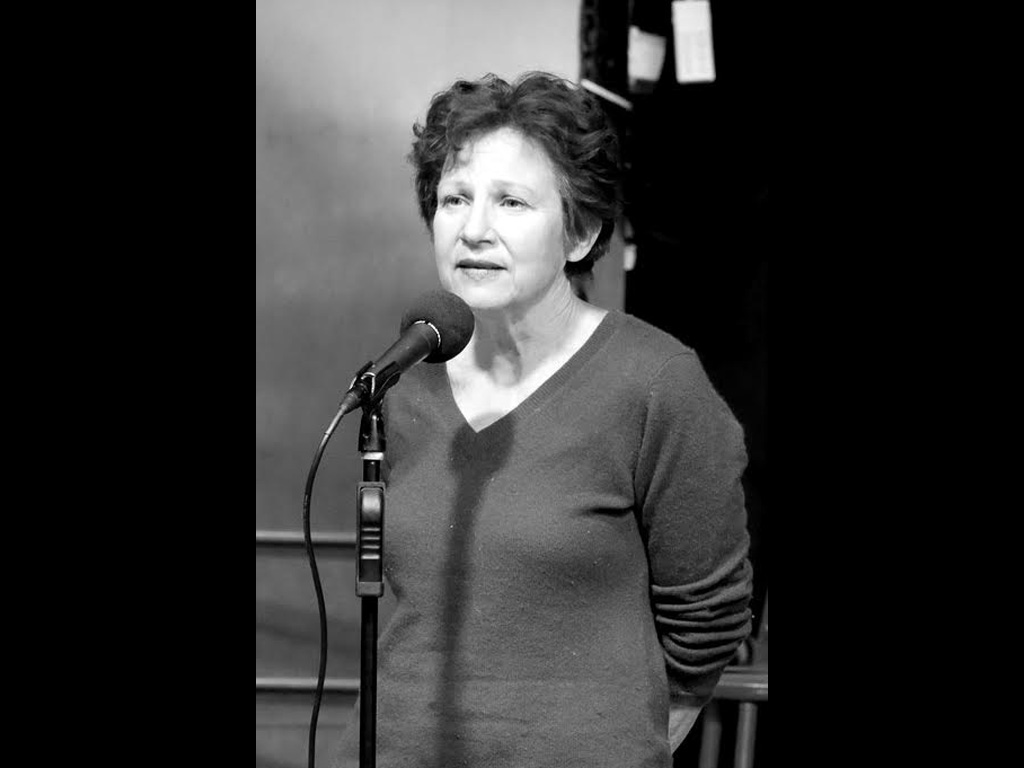 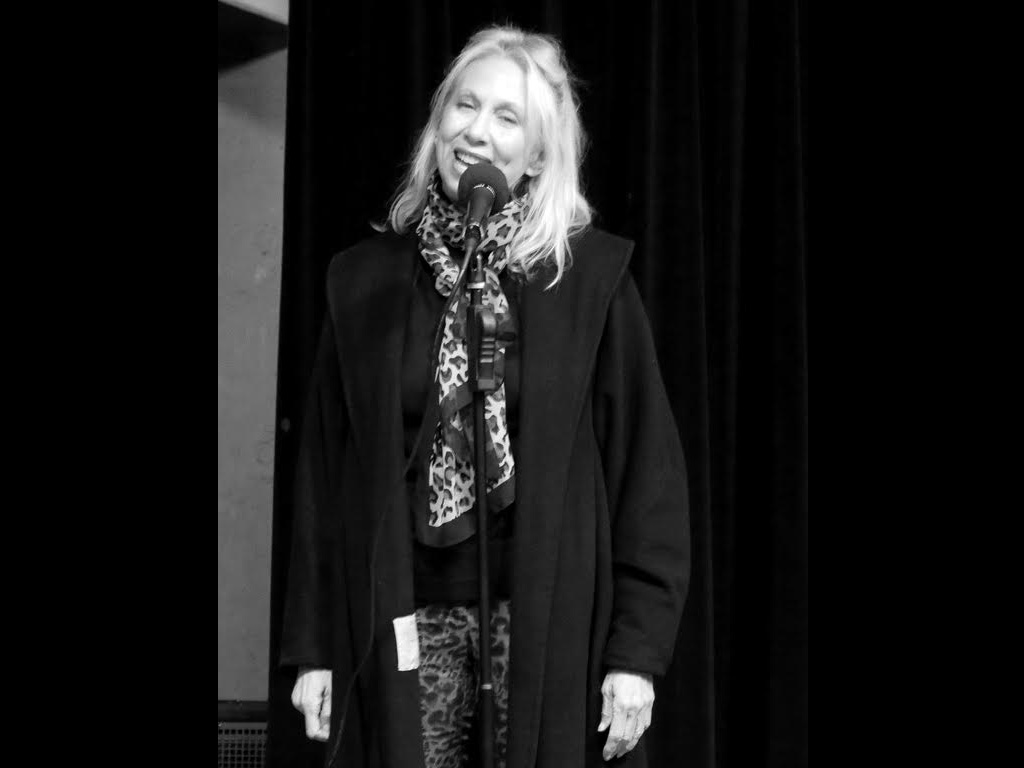 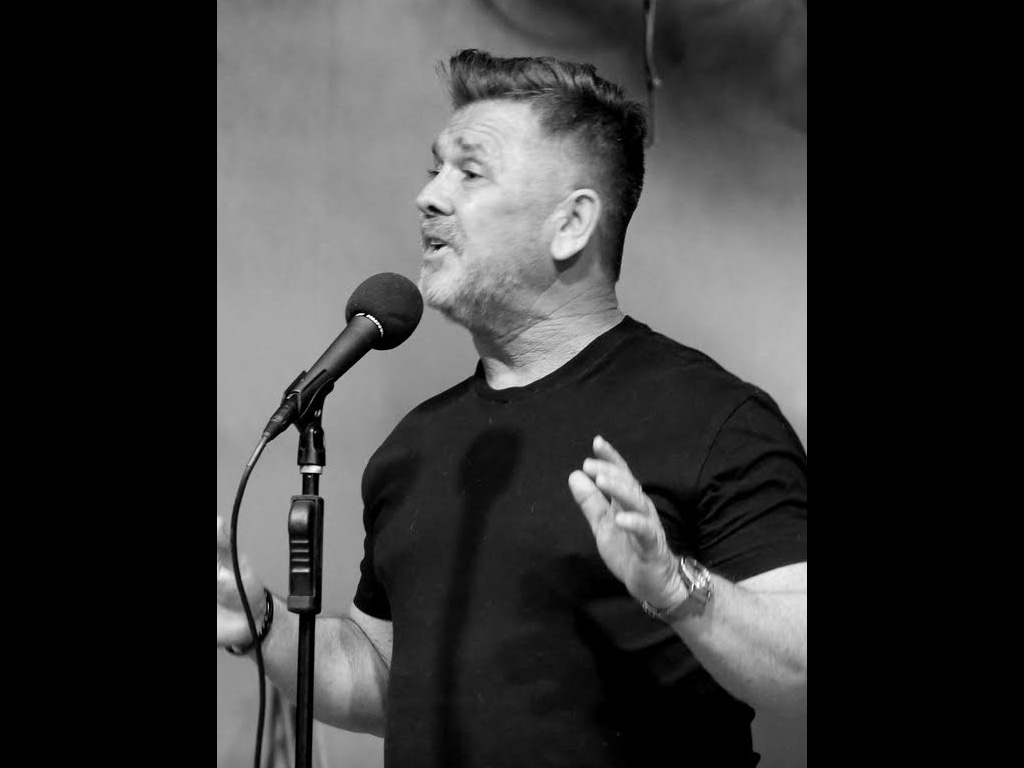 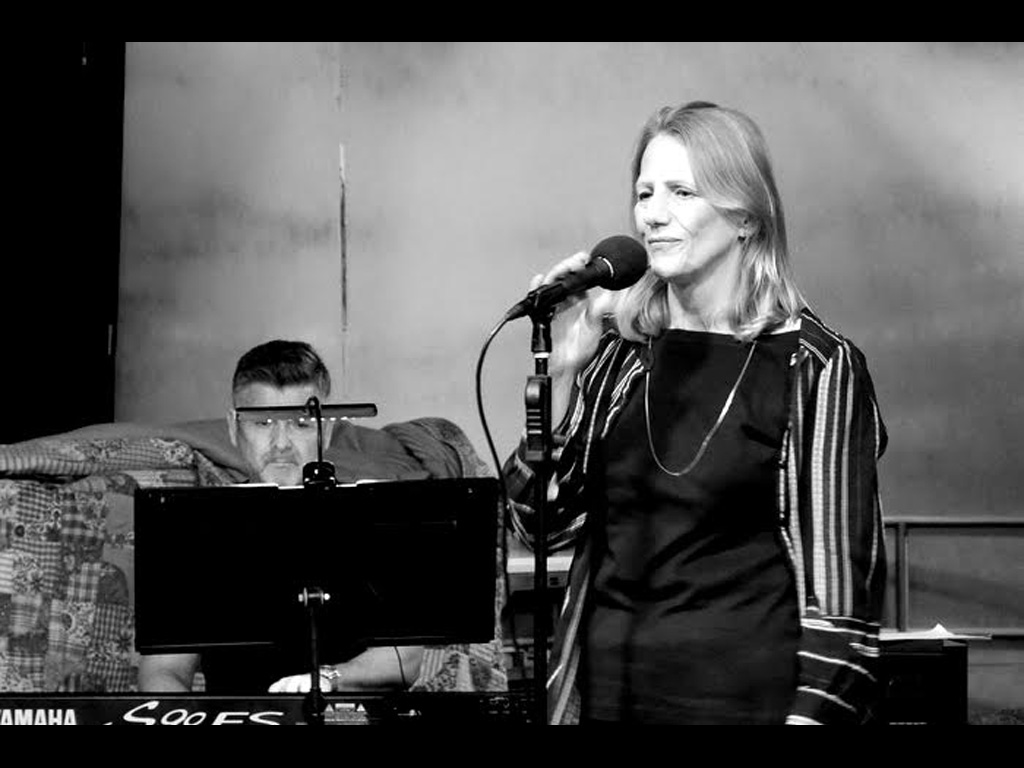 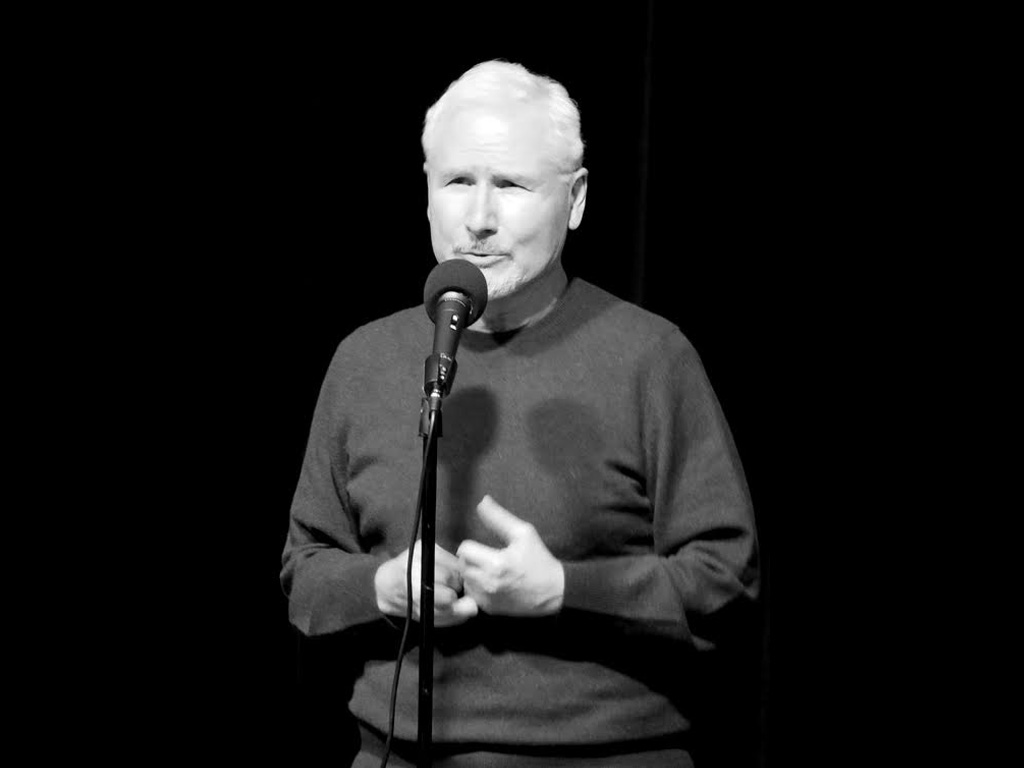 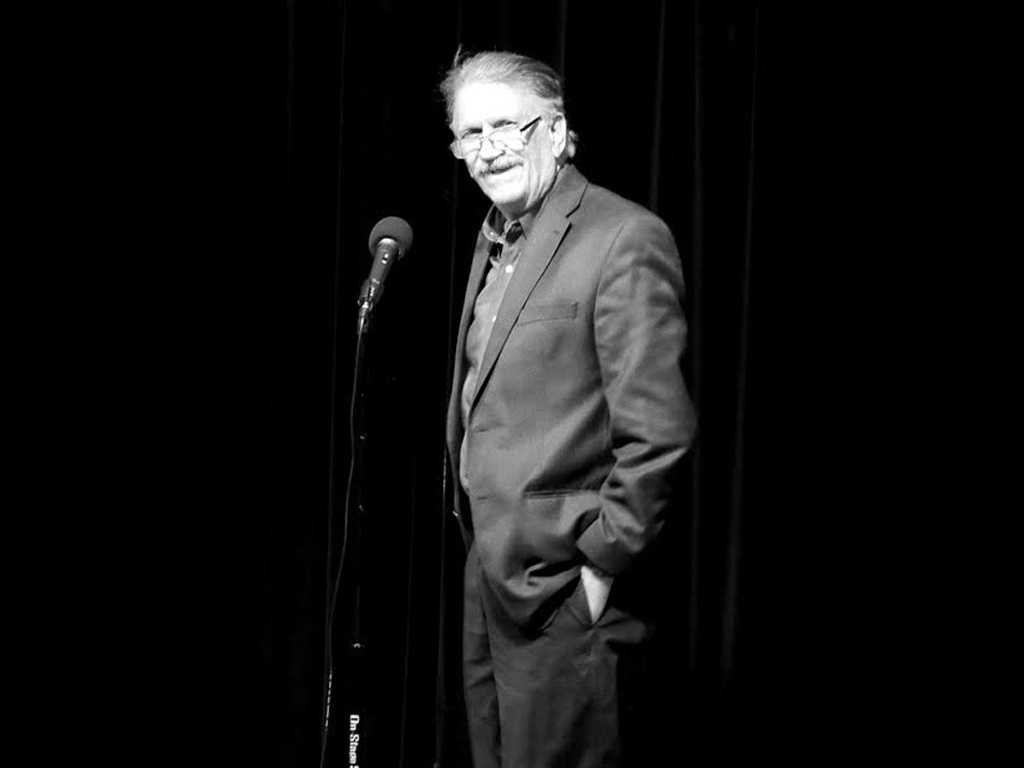 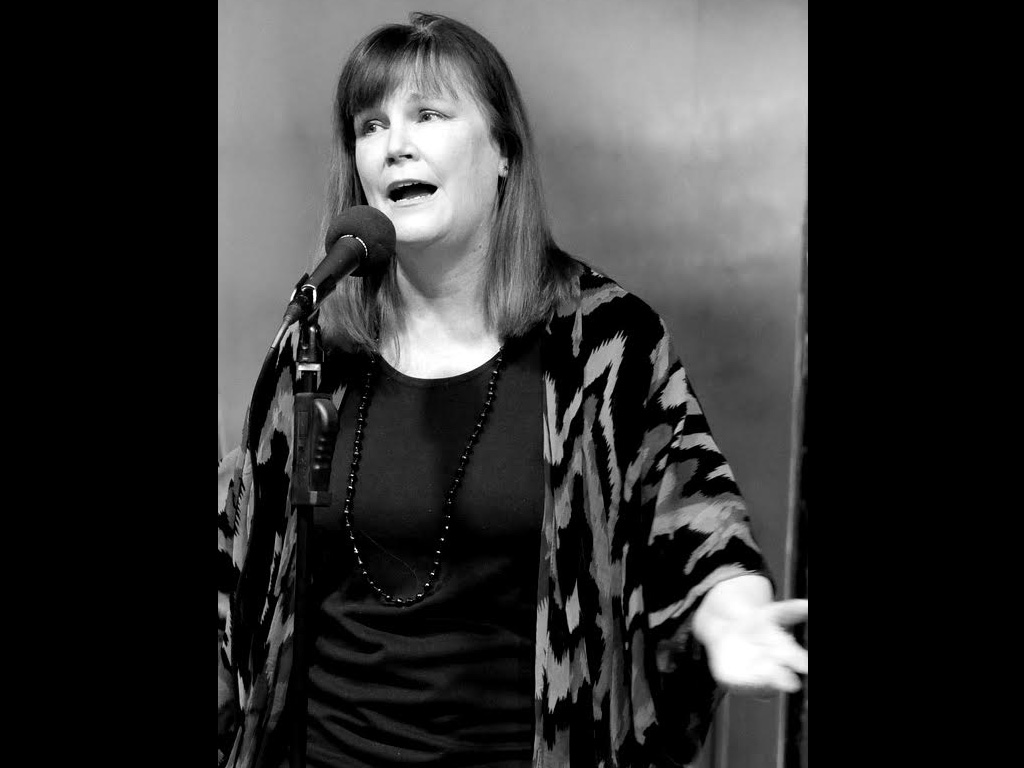 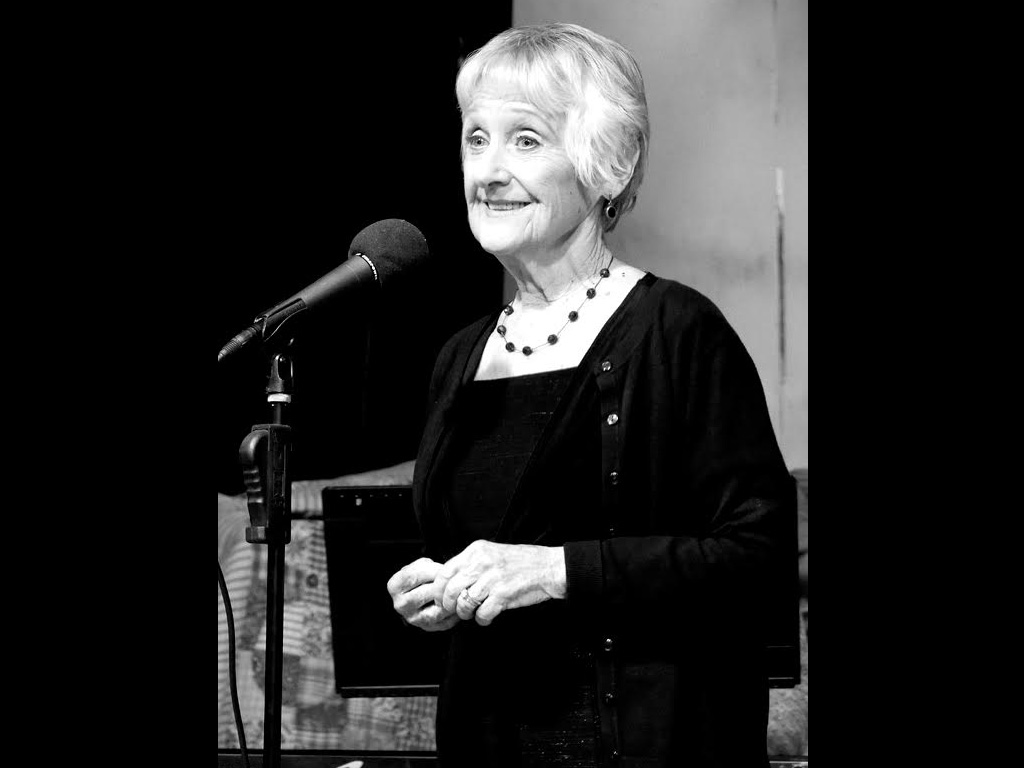 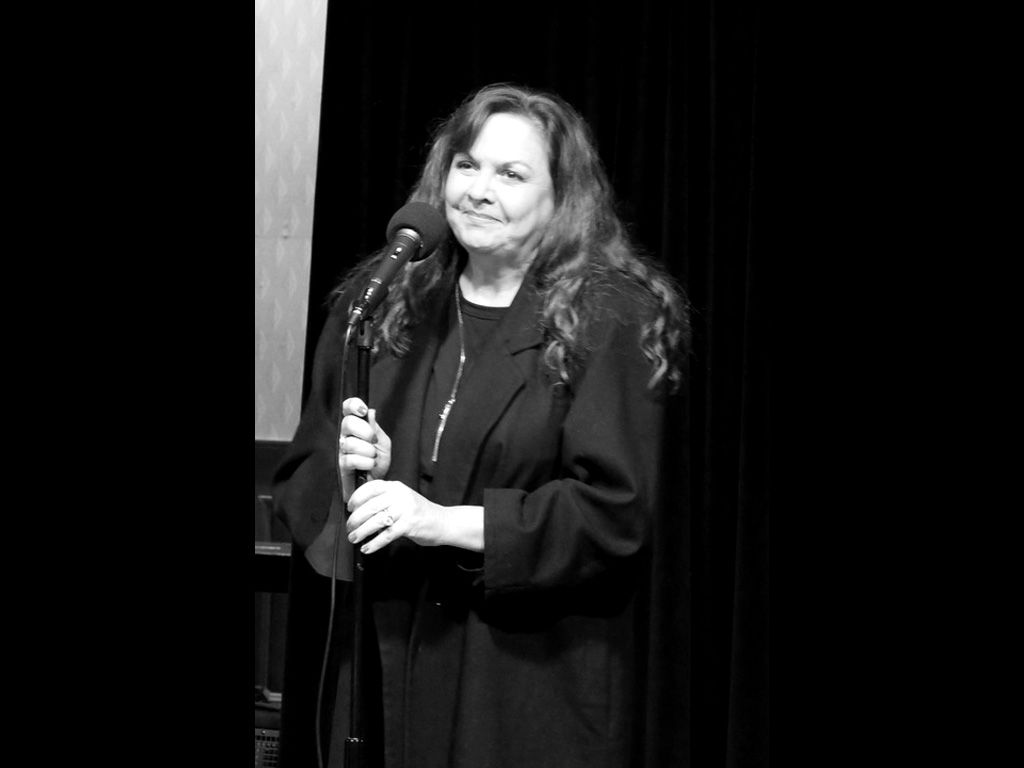 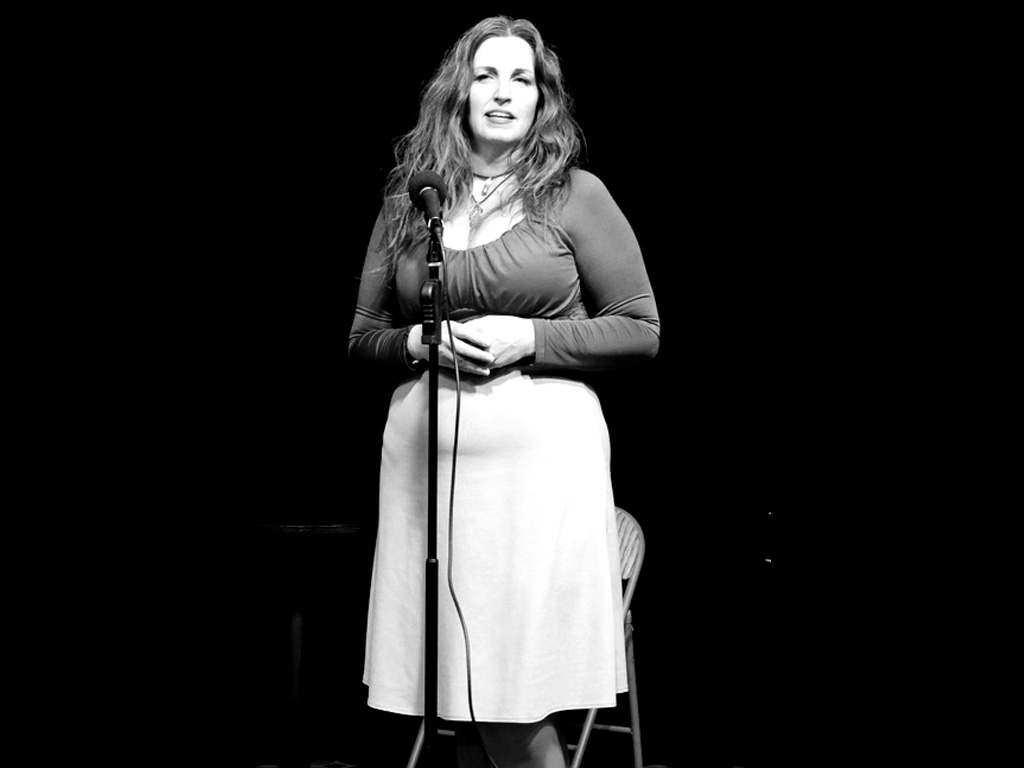 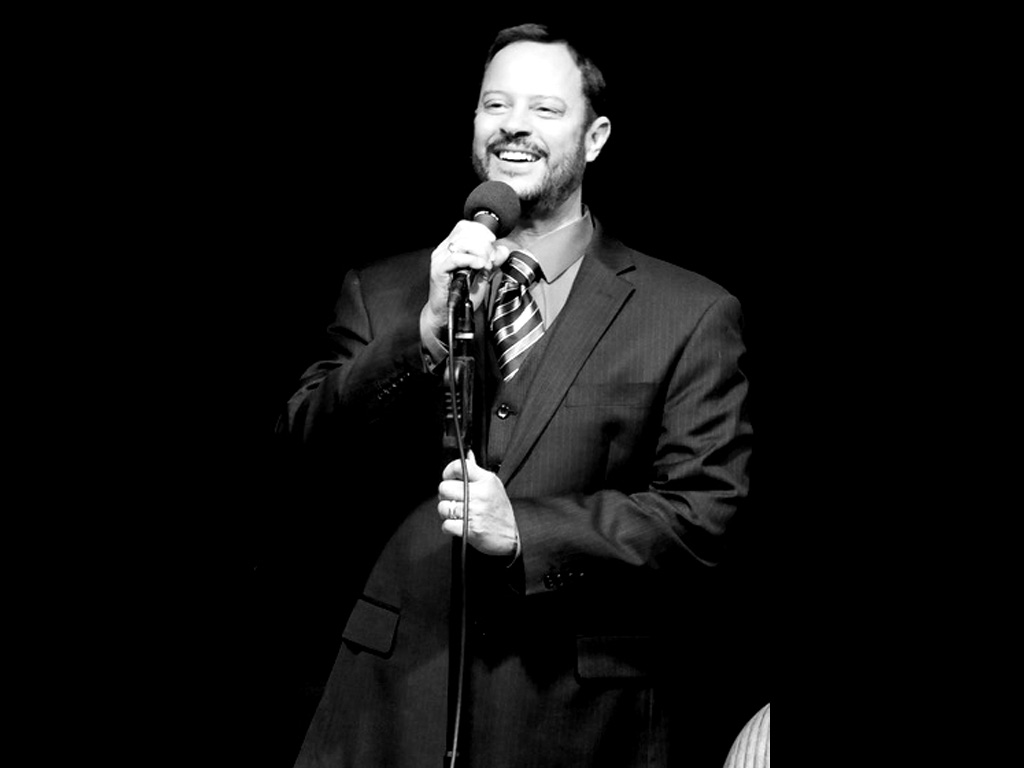 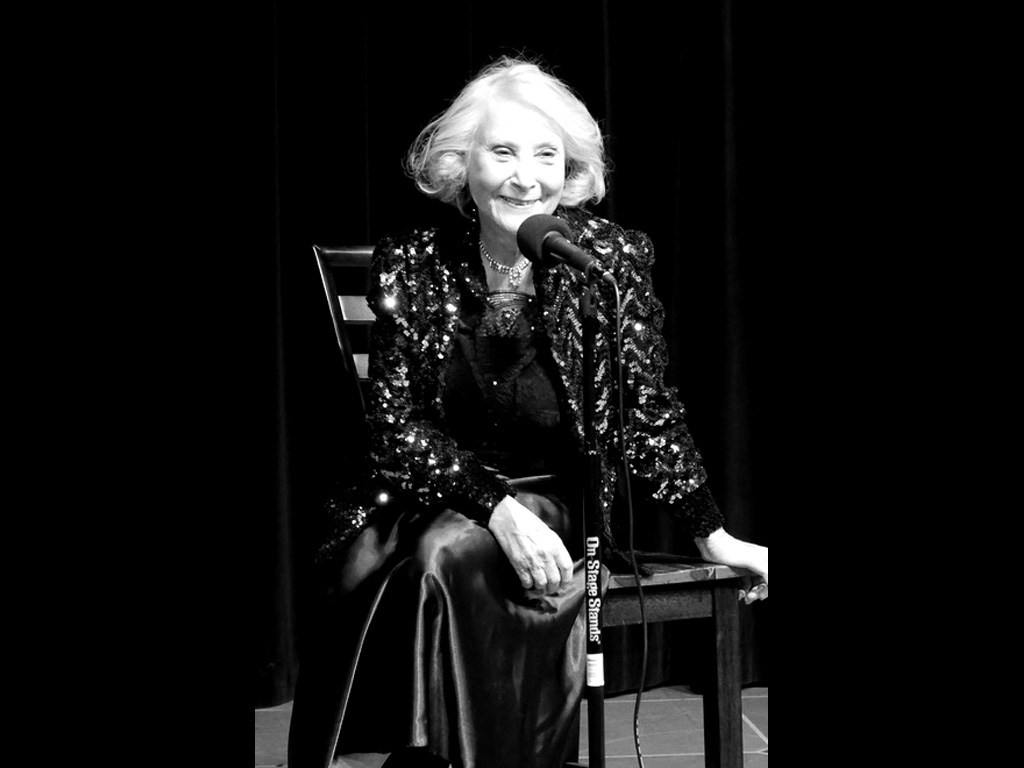 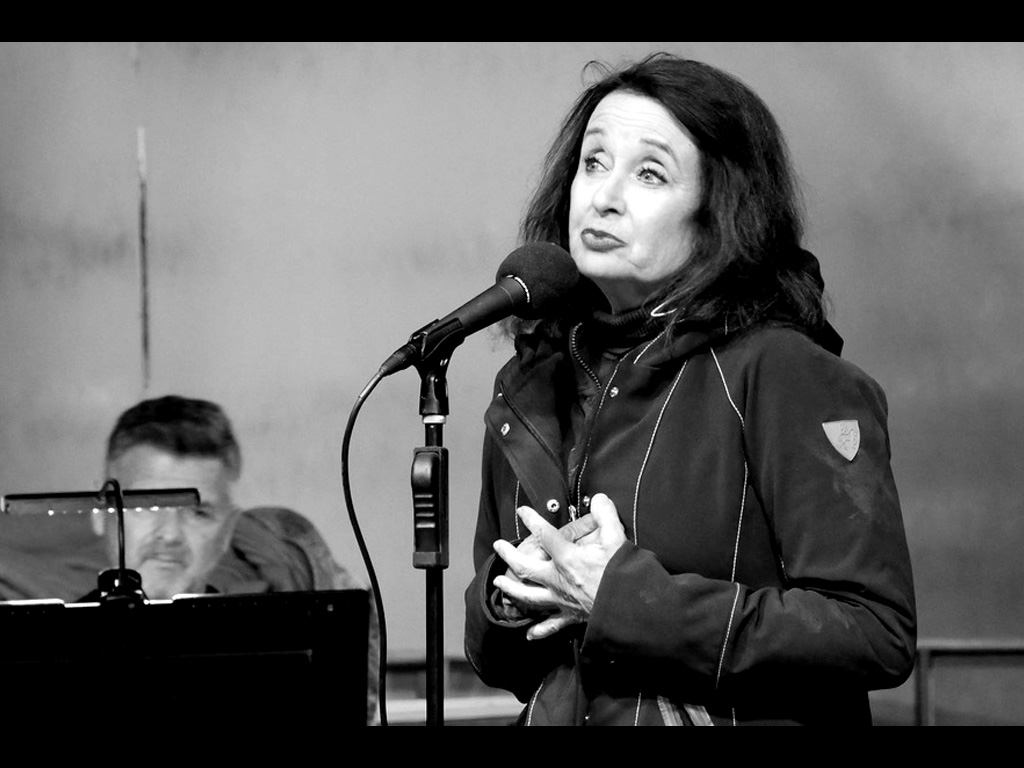 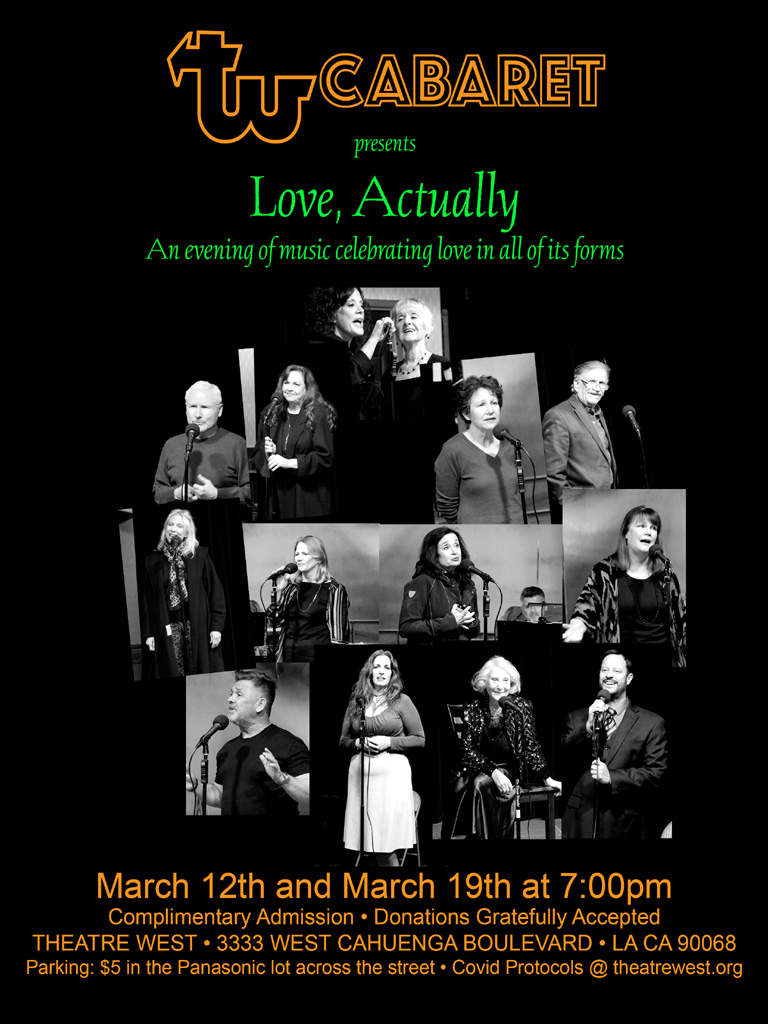 Victoria is the Director of Vocal Health and Principal Voice Faculty at AMDA College and Conservatory for the Performing Arts in Los Angeles and has also served on the voice faculties of Ventura College, Pepperdine University and UCLA. She actively pursues advanced study for the practice of vocology, the habituation of the voice using traditional methods intertwined with current voice science findings and vocal health practices. This unique, evidence-based approach to training the voice creates an instrument with balanced, sustainable technique facilitating a high level of artistic expressivity and freedom. She is also pursuing certification as an Estill Master Trainer.

Victoria is a Charter Voting Member of the Pan American Vocology Association, a member of the Voice Foundation and the National Association of Teachers of Singing where she has served as past president of NATS-LA and NATS regional governor for Southern California. She received the NATS Teacher Enrichment Grant Award in 2013 to pursue studies in vocology at the National Institute for Voice and Speech. In 2017 Victoria was awarded a full scholarship to a 200-hour yoga teacher training program. She is a Certified Registered Yoga Trainer with Yoga Alliance (RYT200) and teaches vinyasa flow and restorative yoga for singers. Victoria also proudly serves on the Vocal Health Committee for the Grammy Awards MusiCares Foundation developing vocal wellness awareness and services for touring and recording artists around the world.