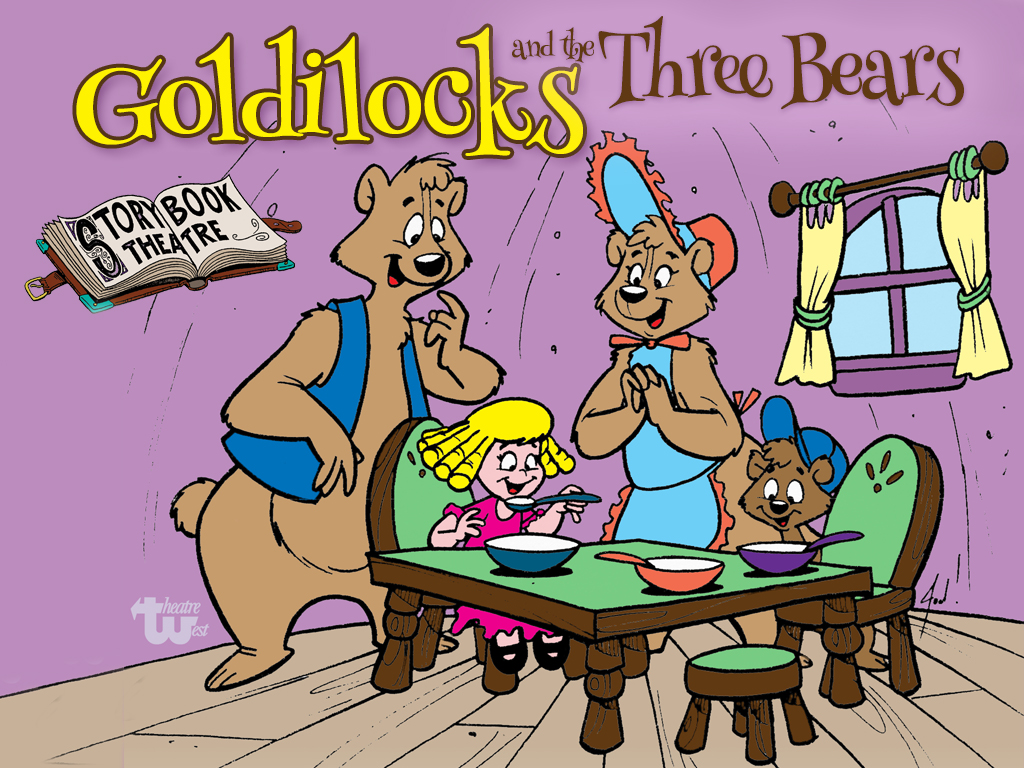 Goldilocks and The Three Bears

Will Collyer, (Daddy Locks/Papa Bear)
Will Collyer is over the moon to be jumping onstage for his third show with Storybook Theatre, having previously appeared in Snow White and Peter Rabbit. He makes voices for TV shows, movies and audiobooks for a living, but his proudest accomplishments are the adoptions of his two awesome kids, who are probably here at the show today. willcollyer.com 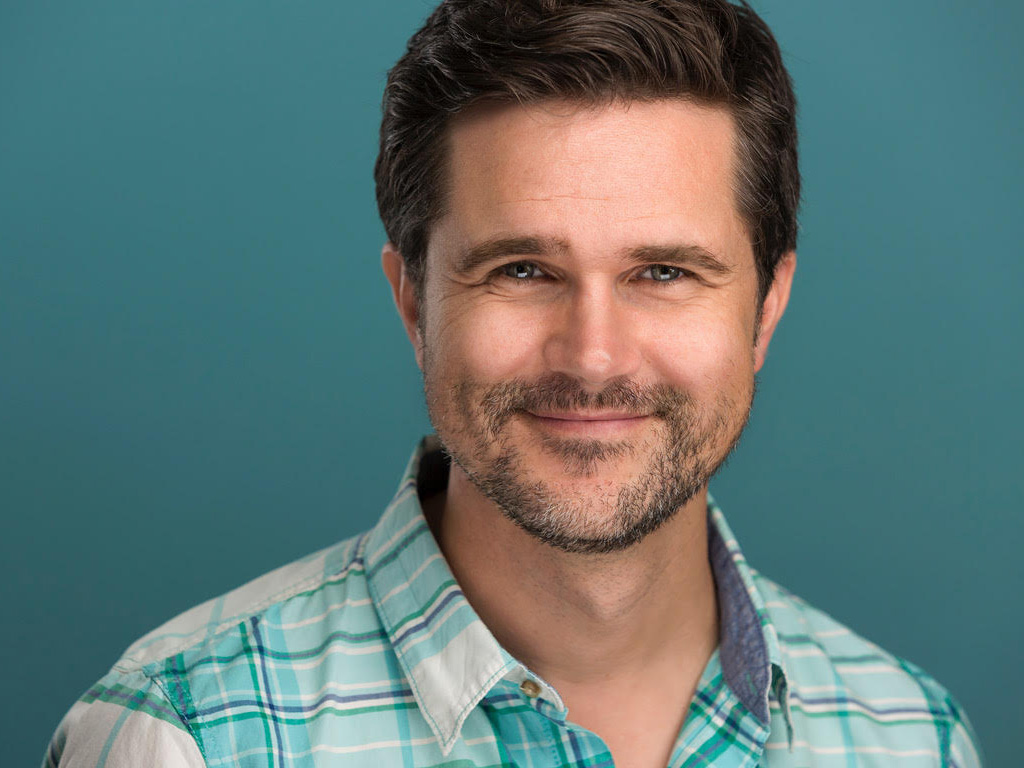 Bonnie Kalisher (Mommy Locks/Mama Bear)
can bearly contain her excitement in playing dual roles in GOLDILOCKS AND THE THREE BEARS. She has appeared in several Storybook Theatre shows at Theatre West: SLEEPING BEAUTY, ALADDIN & THE MAGICAL LAMP, HANSEL & GRETEL, THE EMPEROR’S NEW CLOTHES, CINDERELLA, RUMPLESTILTSKIN, and THE CIRCUS IS COMING TO TOWN. Bonnie always plays Mama to her daughter, Michele and she dedicates this performance to Michele and husband, Dave. 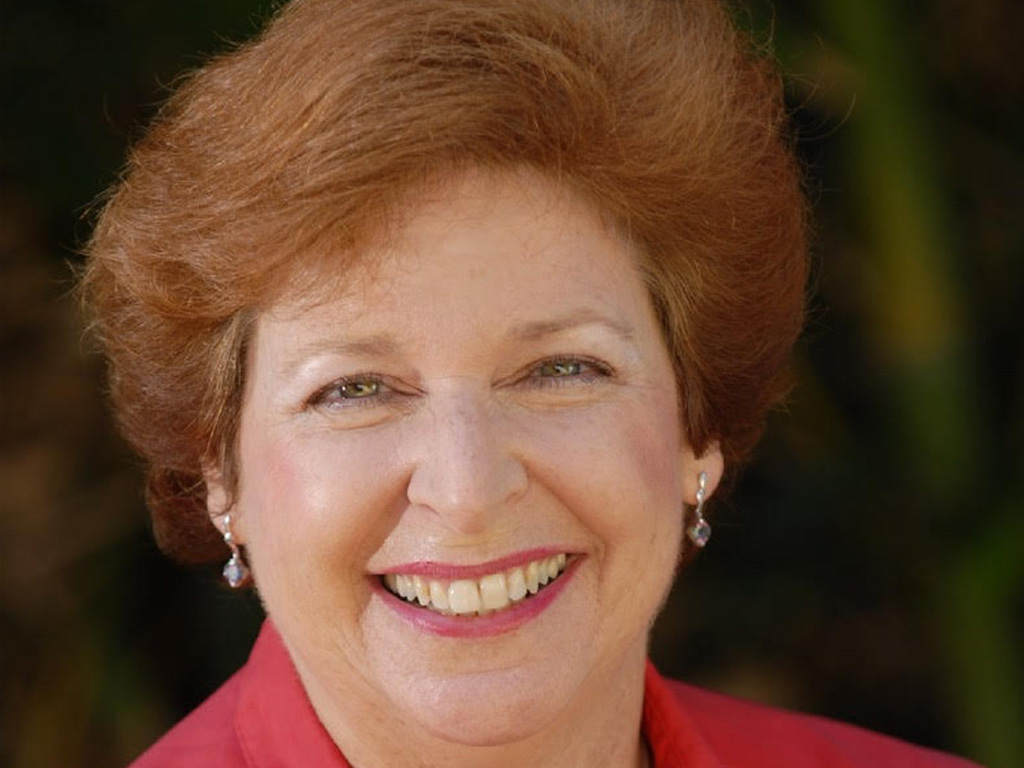 Rachel Jacobs (Goldilocks)
Award winning actress and voice artist, Rachel L. Jacobs works full time narrating audiobooks. She has years of experience as a theater and musical theater actress, locally--most recently playing Cindy Lou Who in Universal Studio’s Grinchmas --and touring the west coast (of the US) and Hong Kong & China. From cartoons, Animes, and dubbing for various TV shows and movies, to phone systems, narration and E-learning. Rachel has lent her voice to all. 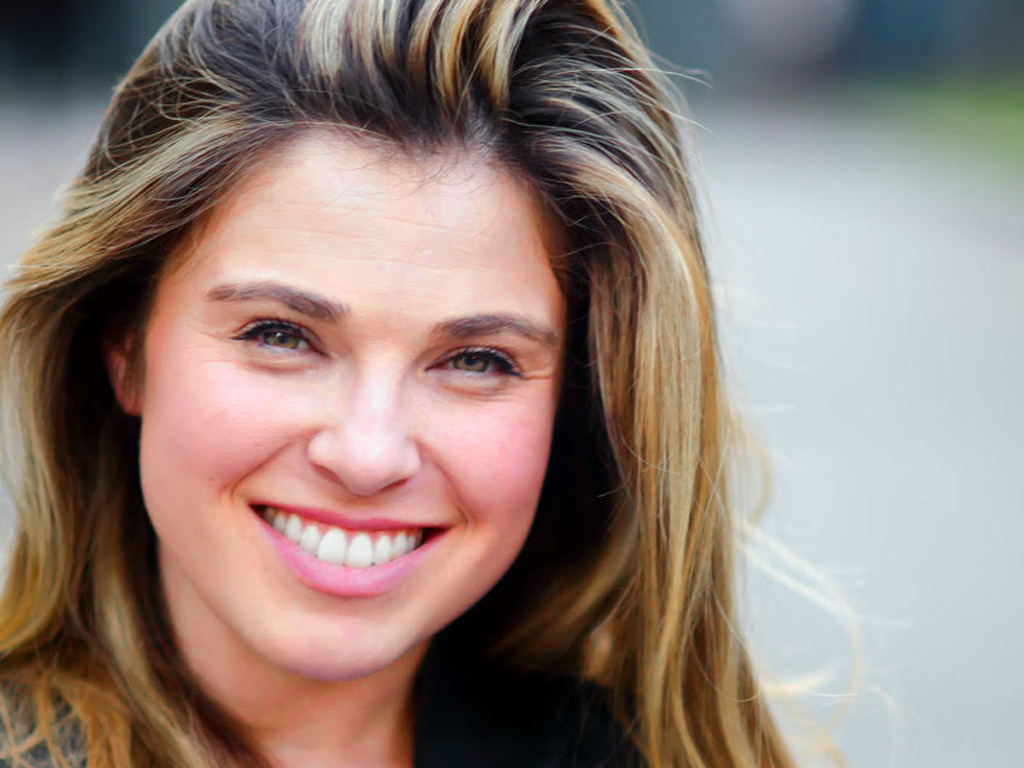 Laura Louise (Goldilocks, Understudy)
Laura Louise is excited to be making her debut with Storybook Theater! Laura, a graduate of UCLA's Theater Film and Television program, is an actor who has been performing since she was seven years old. Favorite roles include playing Eurydice in Eurydice (UCLA) and Ophelia in Hamlet (Alaska Theater of Youth). In her spare time, she enjoys painting, dancing, and cuddling her cat Vronsky. Laura Louise
Actor | Singer | Voiceover Artist
IG: @lovelauralouise_ 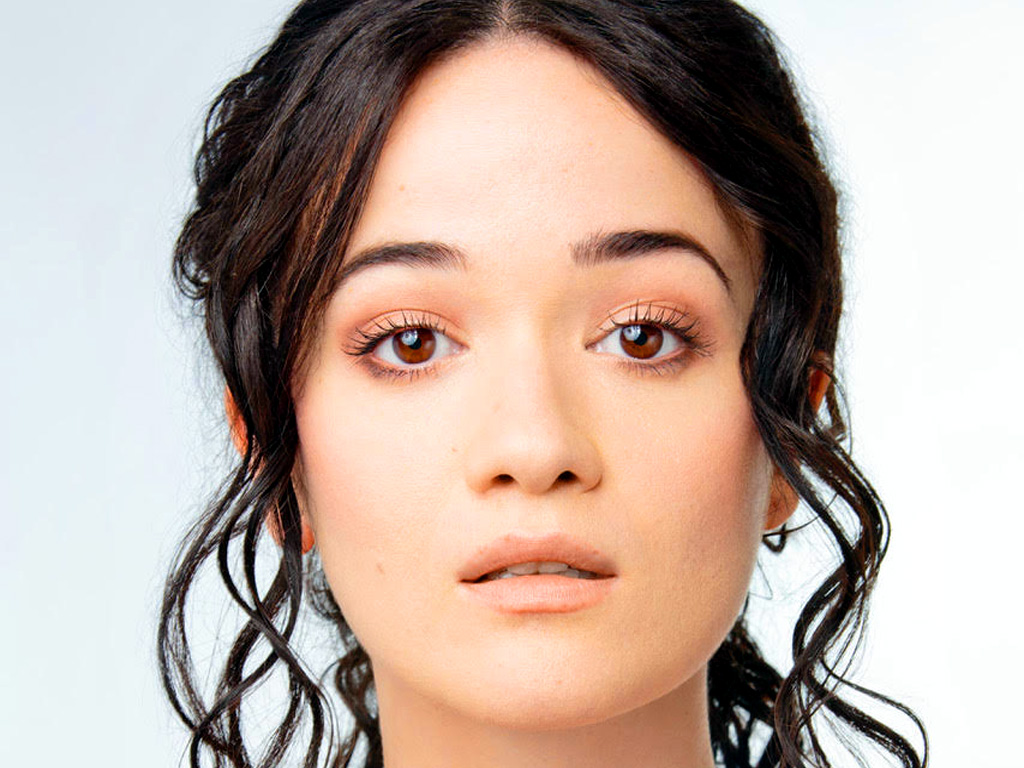 Alexander Mashikian (Teddy Bear)
Professional goofball Alexander Mashikian is so excited to return to Storybook Theatre since his debut as Peter Rabbit in 2019. Some of his other favorite roles include playing Snoopy (You’re A Good Man Charlie Brown) at the Sierra Madre Playhouse this summer and 4 runs off-broadway with the sketch comedy group The Big Bad Armo Show. He is currently a working actor musician and voice over artist here in LA. 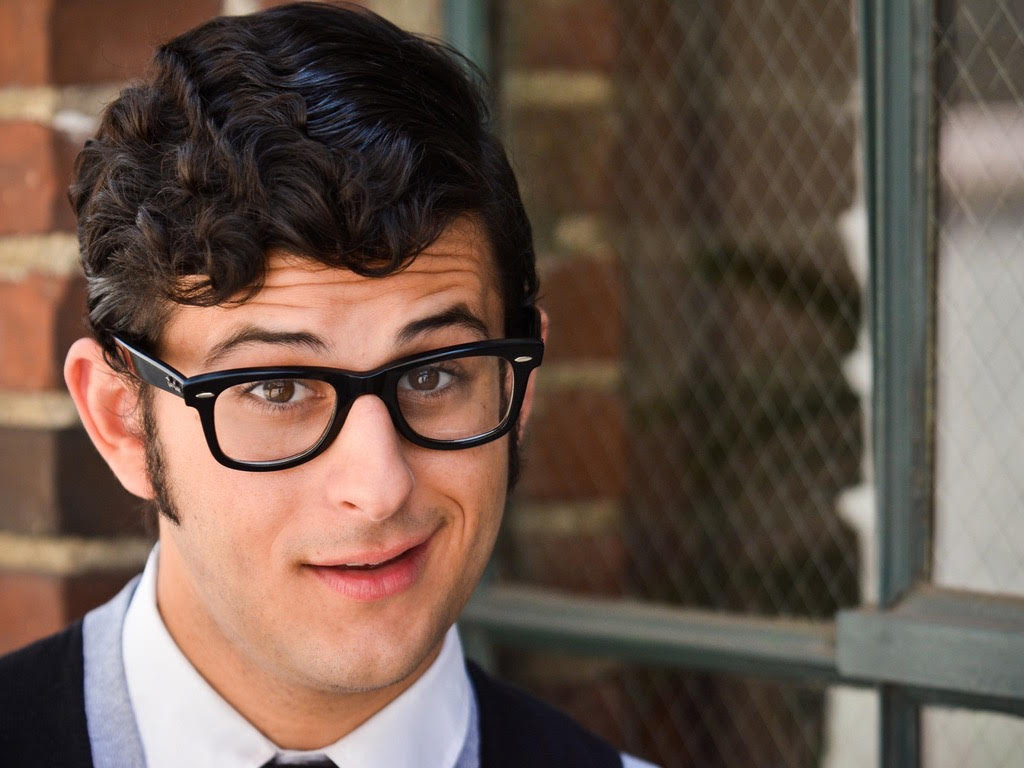 Amelia Vargas (Teddy Bear, Understudy)
Amelia is a newly initiated member of Theatre West and is excited to be participating in her first production with the company. In May 2021, she graduated from USC’s School of Dramatic Arts. She’s looking forward to continuing her theatre education and broadening her horizons at Theatre West. 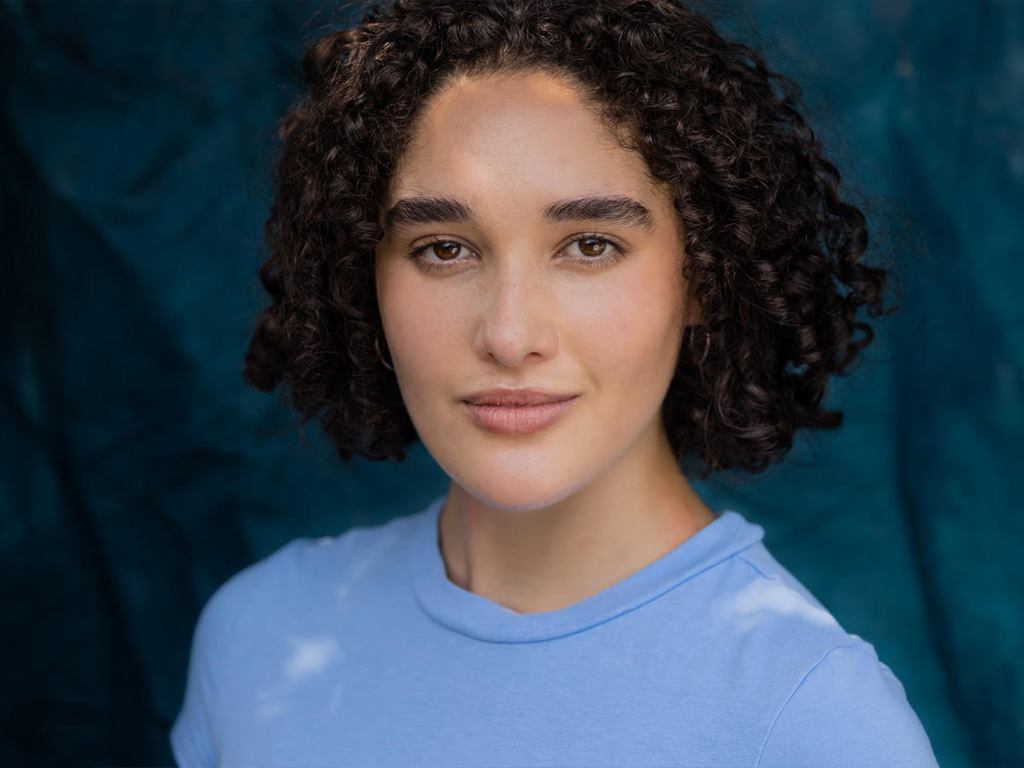 Barbara Mallory (Mommy Locks/Mama Bear, Understudy)
Barbara’s TV credits include: Shameless, Torchwood, Franklin And Bash, The Young And The Restless. Among recent theatre credits: Lady MacBeth in Classic Couples Counseling. Off Broadway in The Babies. At Theatre West, The Brady Bunch Musical and Nunsense where she is also the producer of Storybook Theatre. 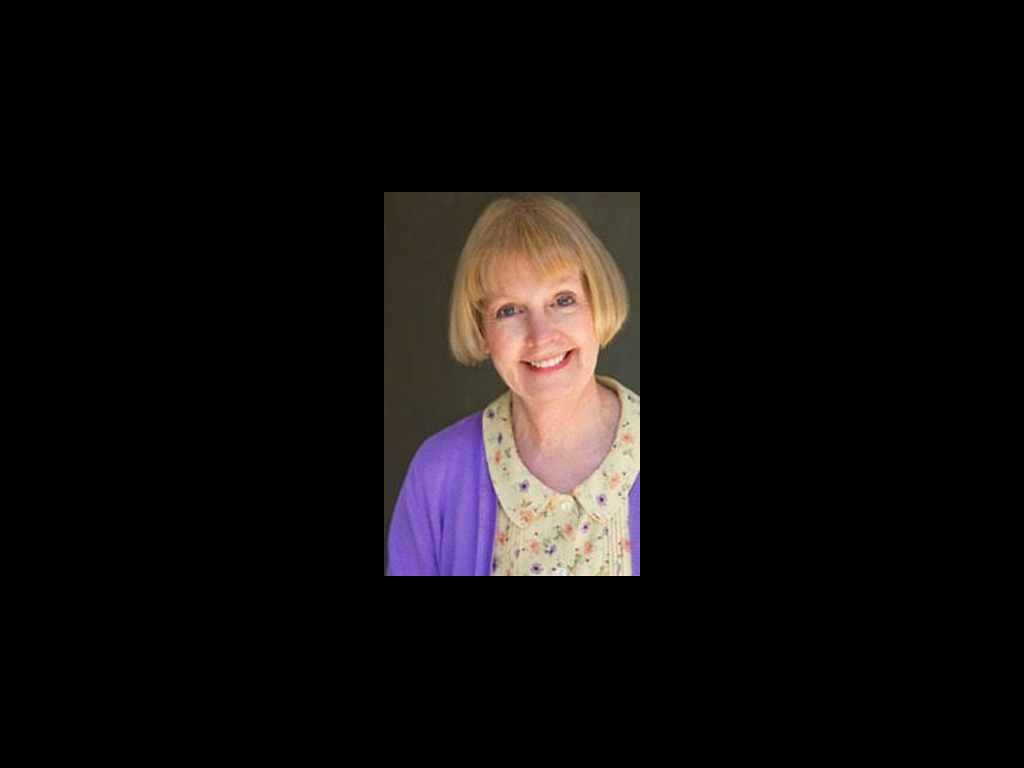 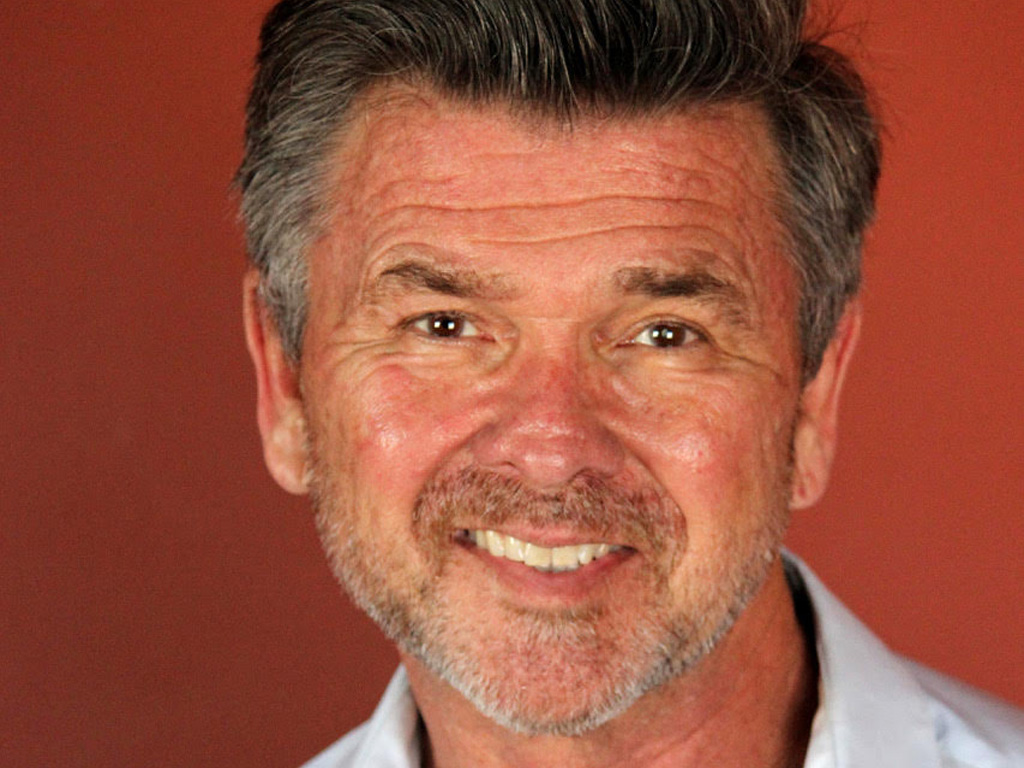 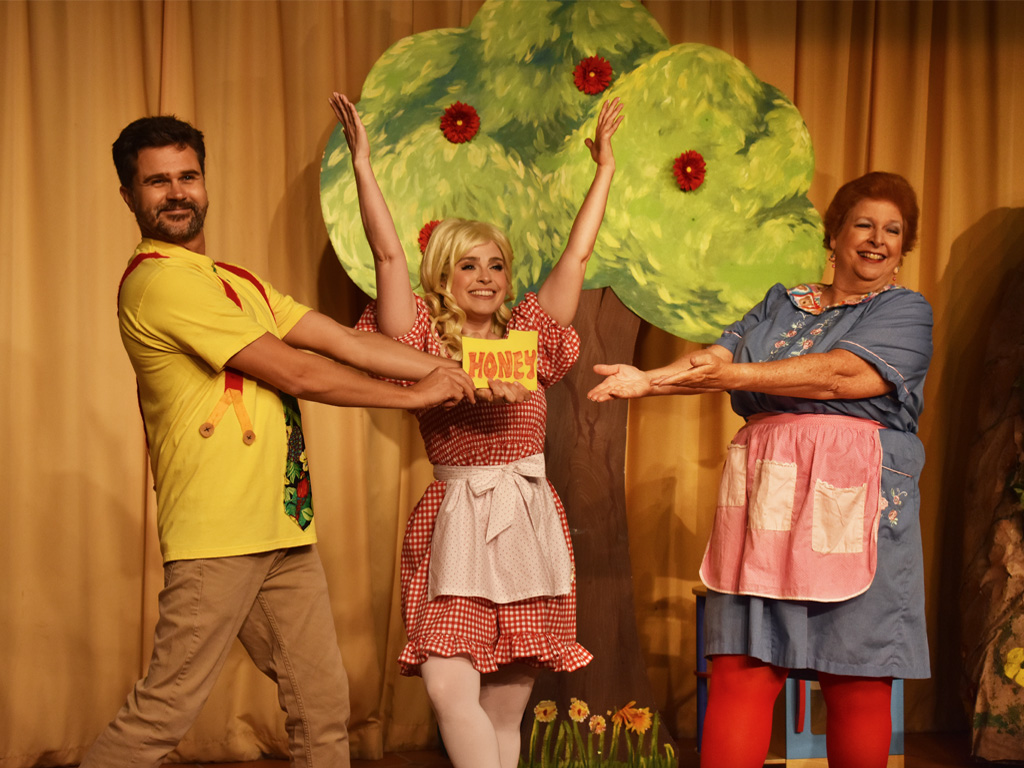 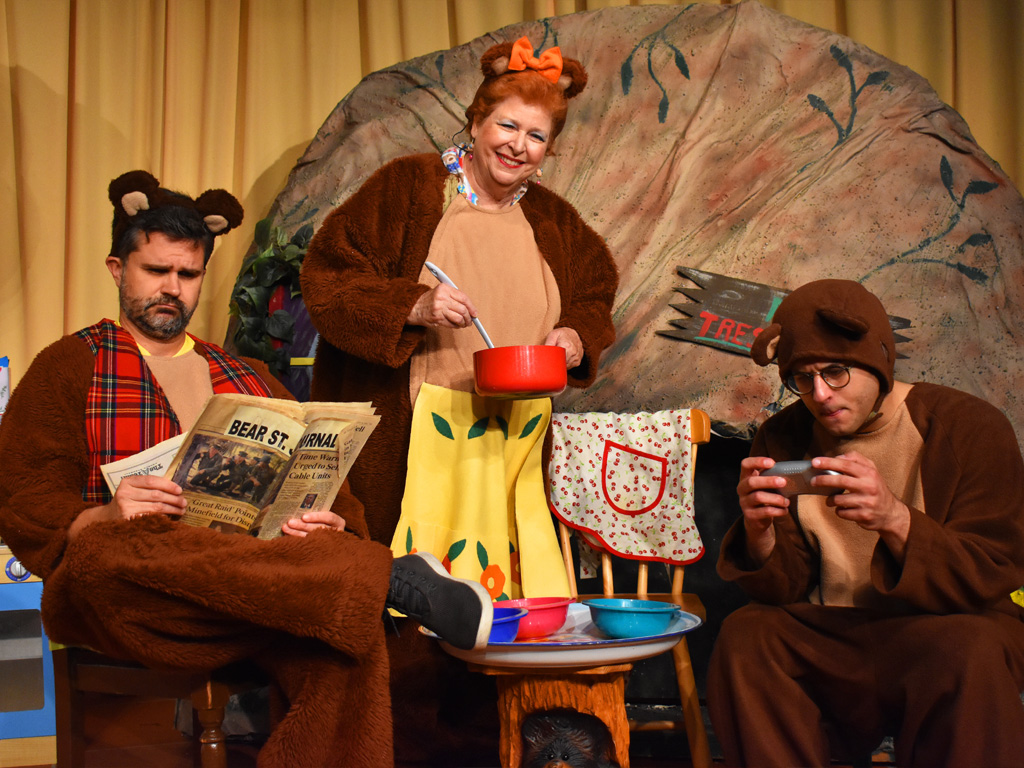 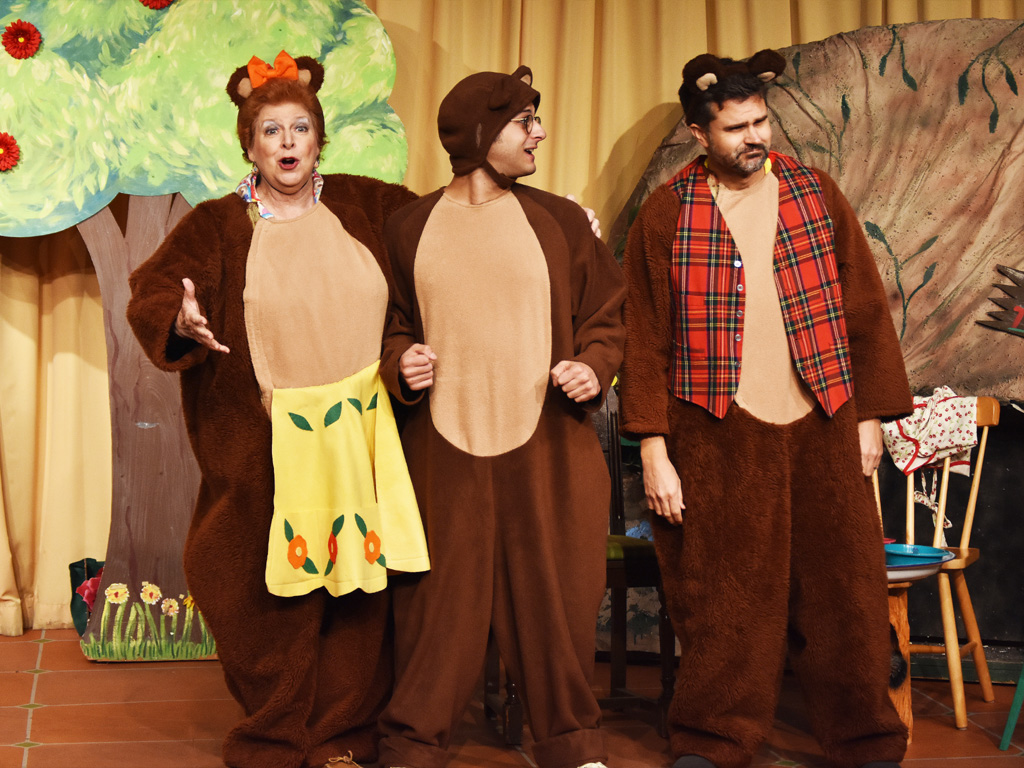