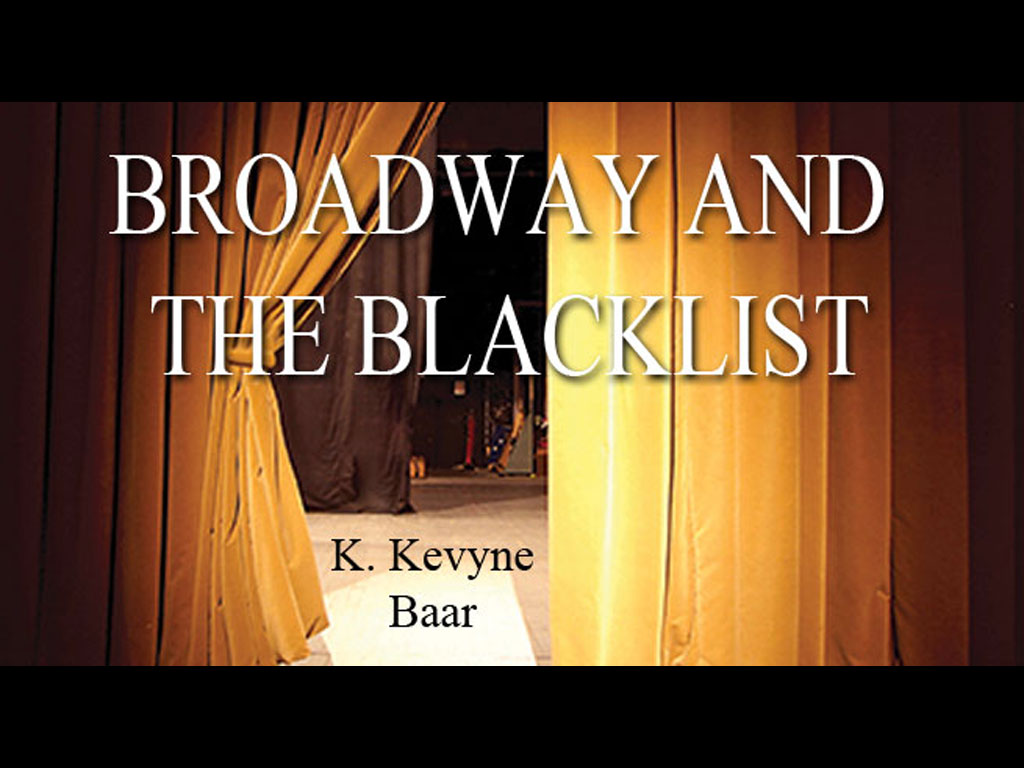 Broadway and the Blacklist

Readings of actual testimony from the hearing

During the era often commonly known as McCarthyism, many motion picture and television creators were blacklisted for supposed communist ties. There remained, however, a creative outlet that still welcomed these artists—theatre.

Sunday May 5th at 7pm

This book explores the role theatre played during this turbulent period, covering the formation of the Theatre Guild (which birthed the Group Theatre), the short-lived Federal Theatre Project, and the investigations of the motion picture and television industries, and Broadway, by the House Un-American Activities Committee (HUAC).

Appendices discuss McCarthy’s role and present the memos of investigator Dolores Faconti Scotti, along with a list of prominent witnesses in HUAC’s Broadway hearings, and reactions by artists’ unions in the decades following the blacklist.