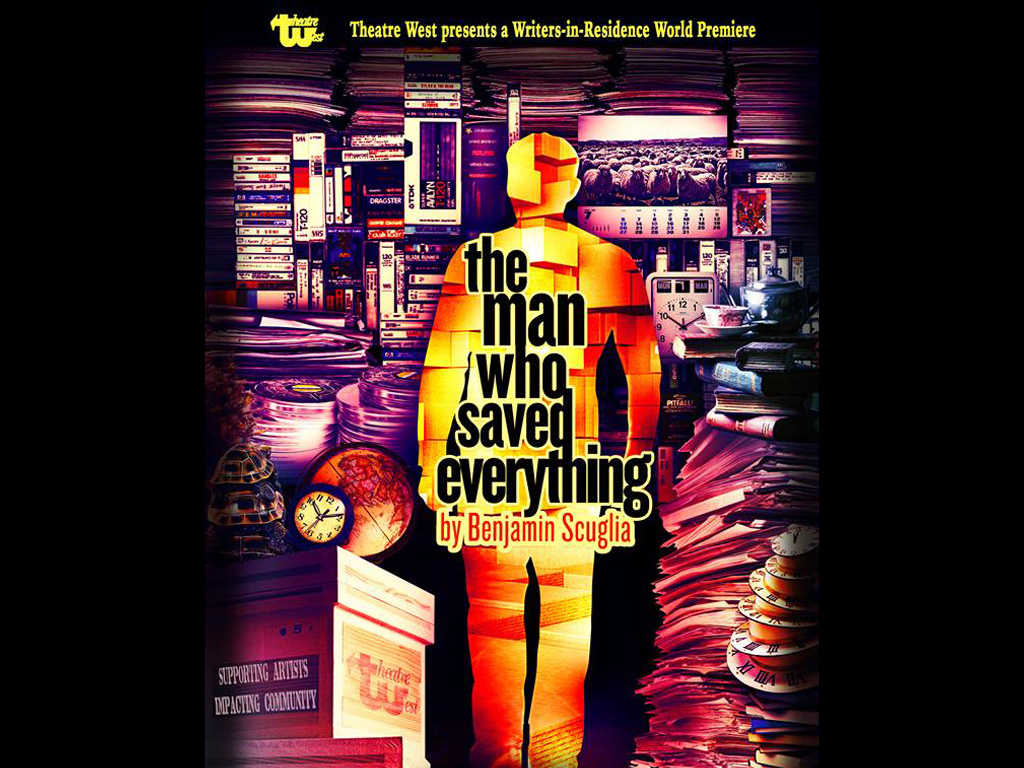 The Man Who Saved Everything

An original drama by Benjamin Scuglia

About The Play
Before his life as an adult could begin, Barry left school and moved back home to care for his aging parents. When they died, he never left — literally. Barry became obsessed with holding onto every single possession and treasured item that might help keep alive the memory of his parents and his prior life. He saved everything. 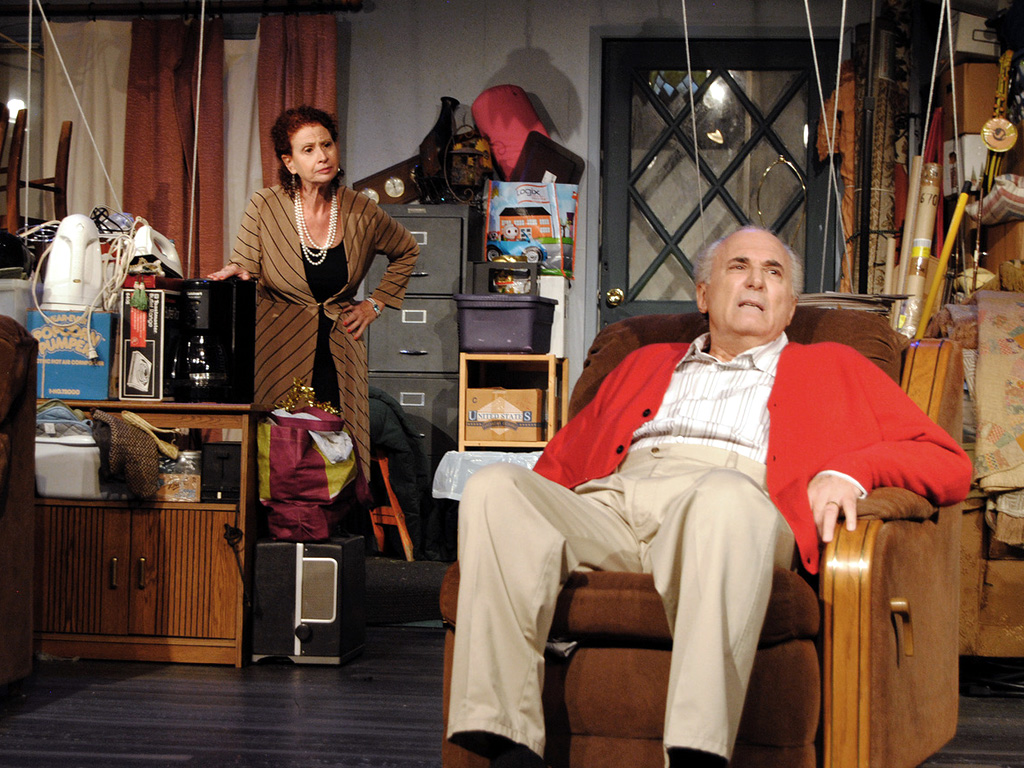 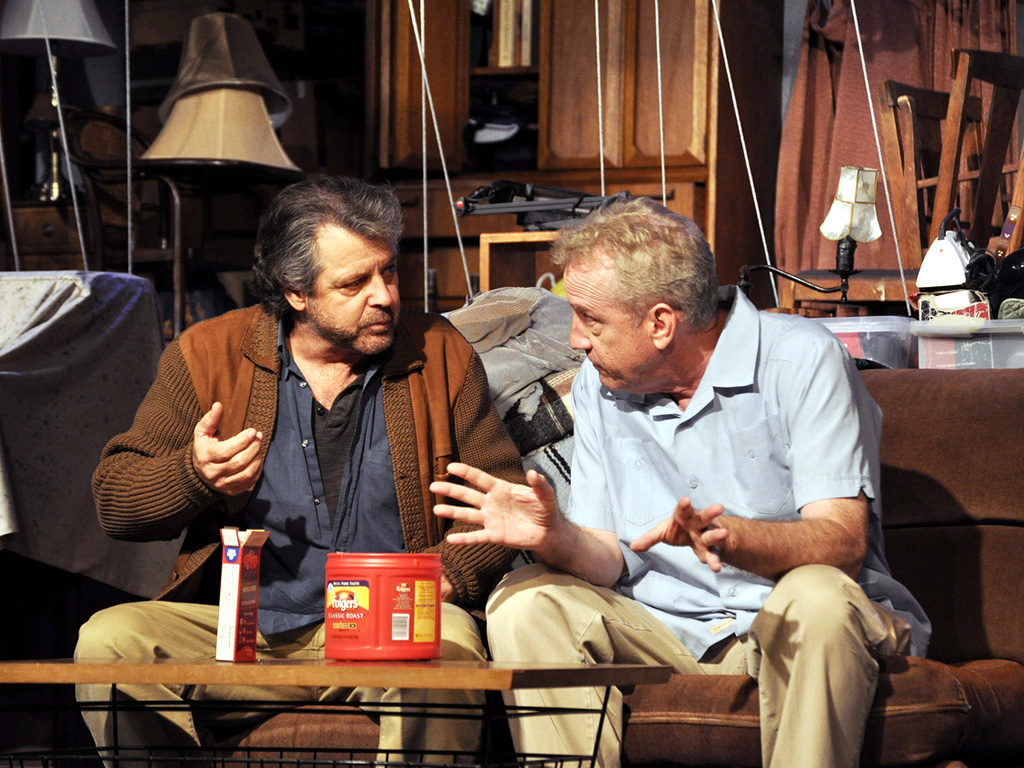 Decades later, Barry lives inside a massive hoard of possessions. But his neighborhood is being redeveloped and he faces eviction. Only his niece and a former friend from college care enough for his health and well-being to attempt to convince him to leave his longtime home.How can Barry abandon a collection that he has carefully curated and guarded for decades, a hoard of items that has literally become his home? What happens to his memories when the possessions that anchored them are gone? 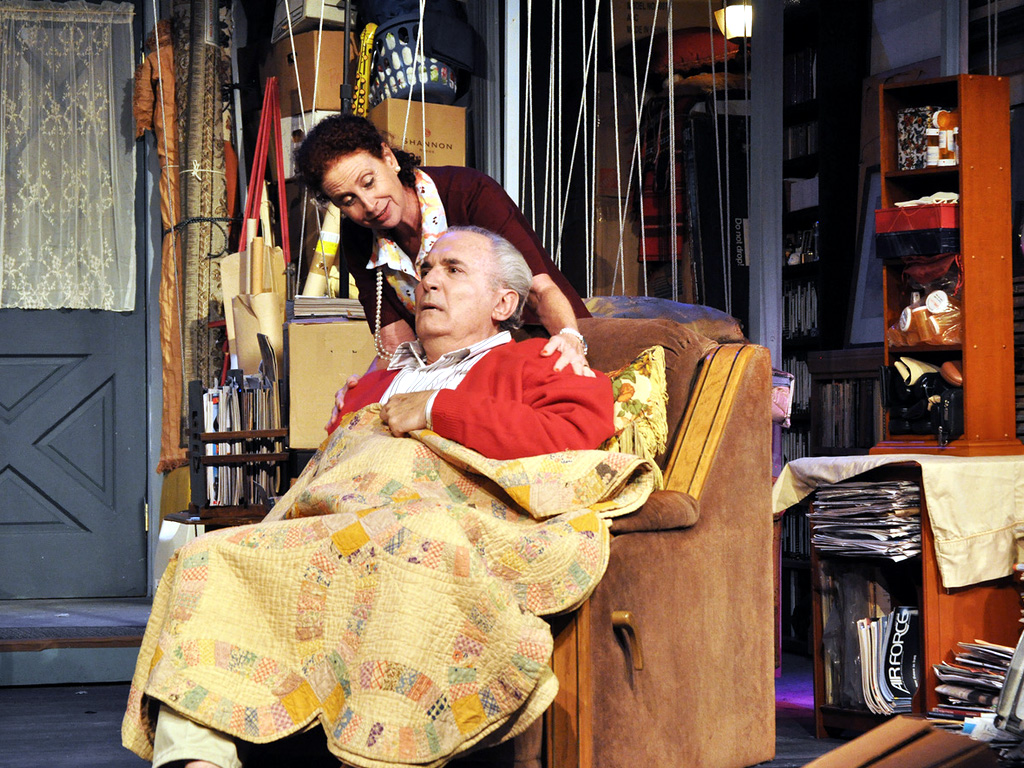 THE MAN WHO SAVED EVERYTHING, an original drama by Benjamin Scuglia, is a timely, compelling and absorbing exploration of hoarding, family and memory, our possessions and the connections that bind us together. 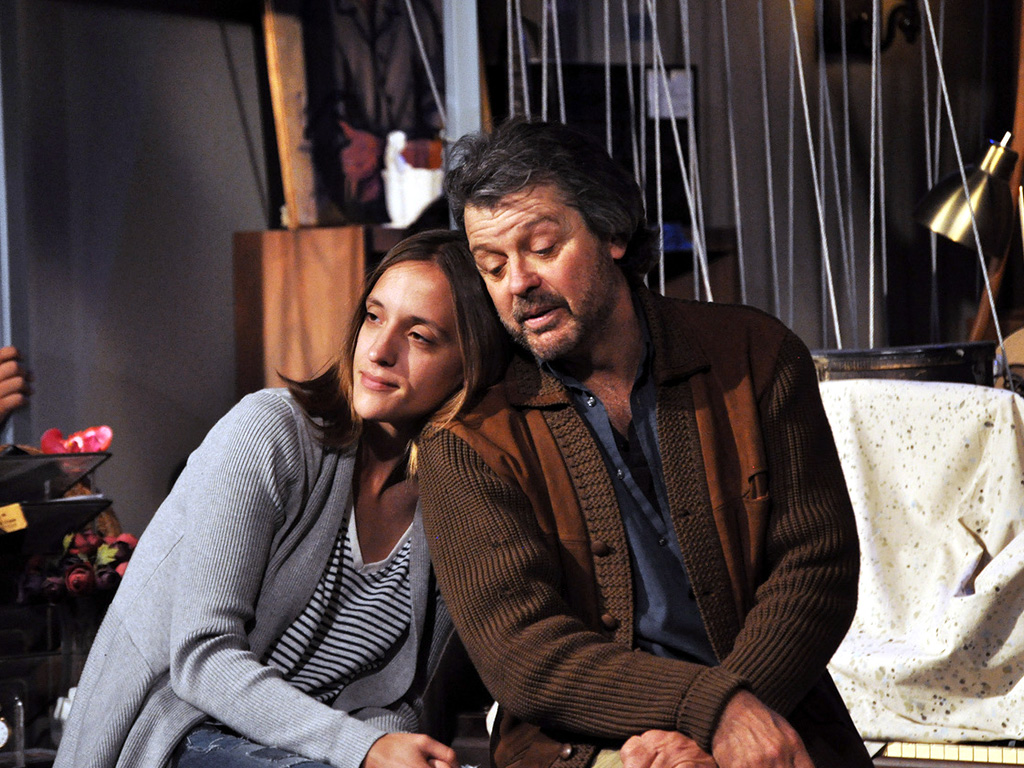 “This play is highly recommended due to its scope and originality… Entertaining and carries a message… Michael Van Duzer directs this show that has emotional heart.” — Rich Borowy (Accessibly Live Off-Line) 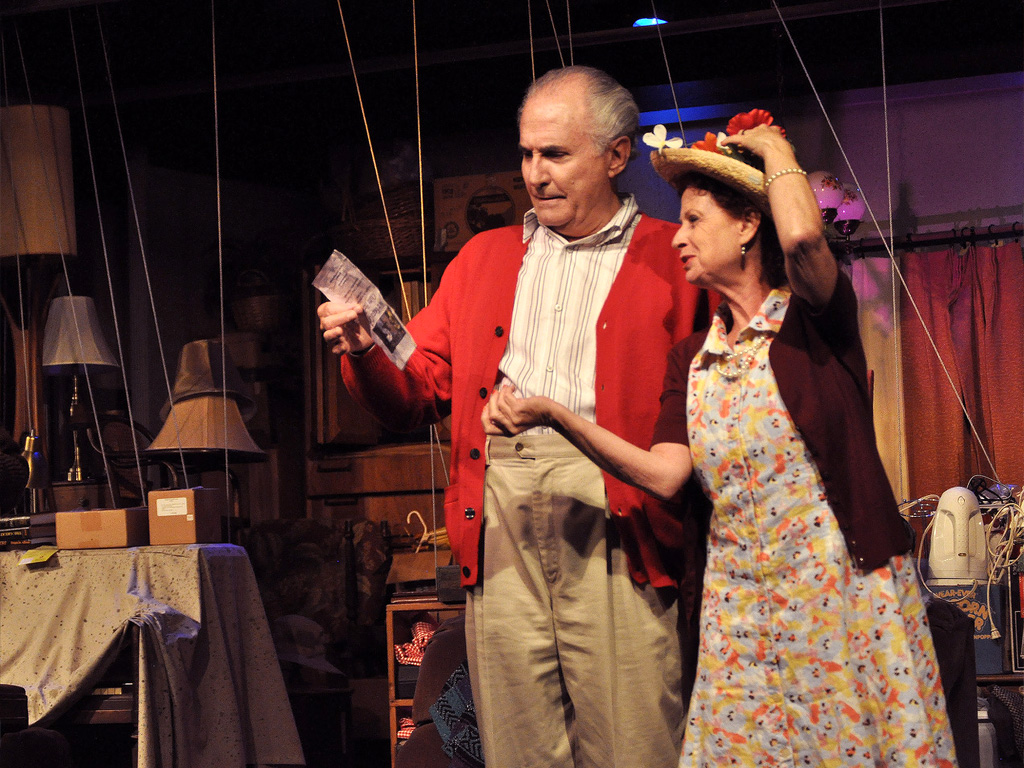 “THE MAN WHO SAVED EVERYTHING is an intense existential journey… At the same time, this is a character-driven play dealing with something relevant to everyone – the place of memories in life – and how remembrances keep people alive long after death.”— Elaine Mura, LA Splash 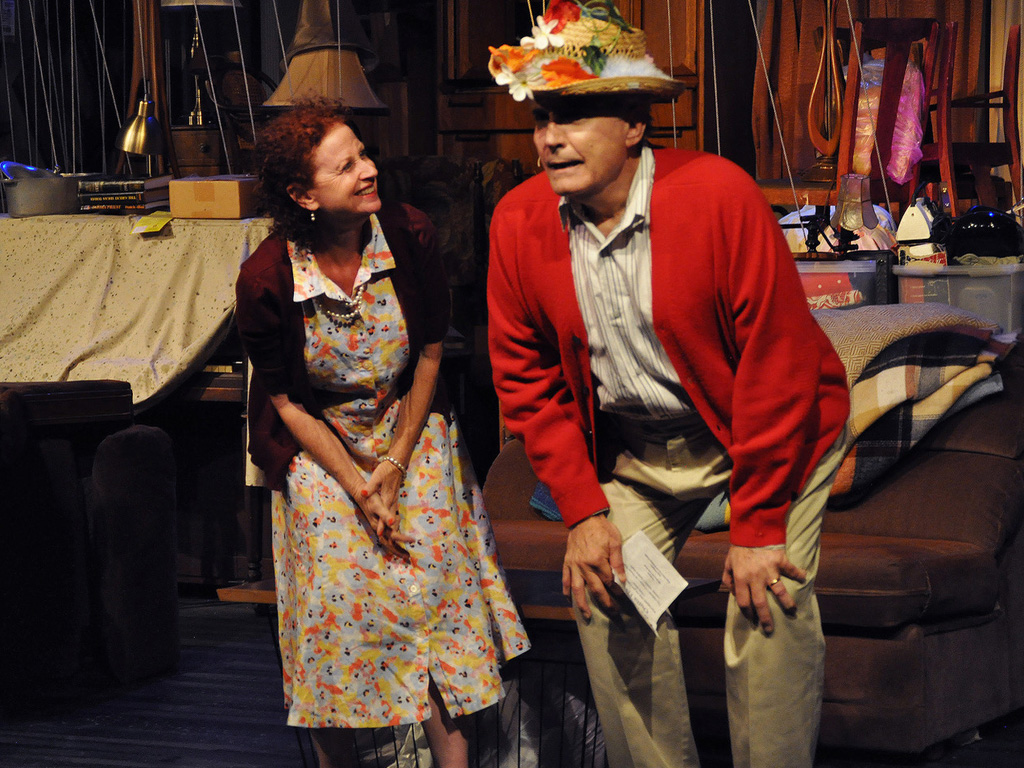 “With a keen eye for detail and burgeoning inner turmoil, author Benjamin Scuglia and director Michael Van Duzer weave the relentless tale of a man torn between outer reality and an inner reality of his own making… Evan A. Bartoletti’s scenic design was ably supplemented by the cast and the entire production crew… Yancey Dunham’s lighting, Austin Quan’s sound, and Maxine Etchison’s costumes helped immeasurably to retain an aura of the collision between present and past, facts and illusory memories, pragmatists and dreamers.”
— Elaine Mura, LA Splash 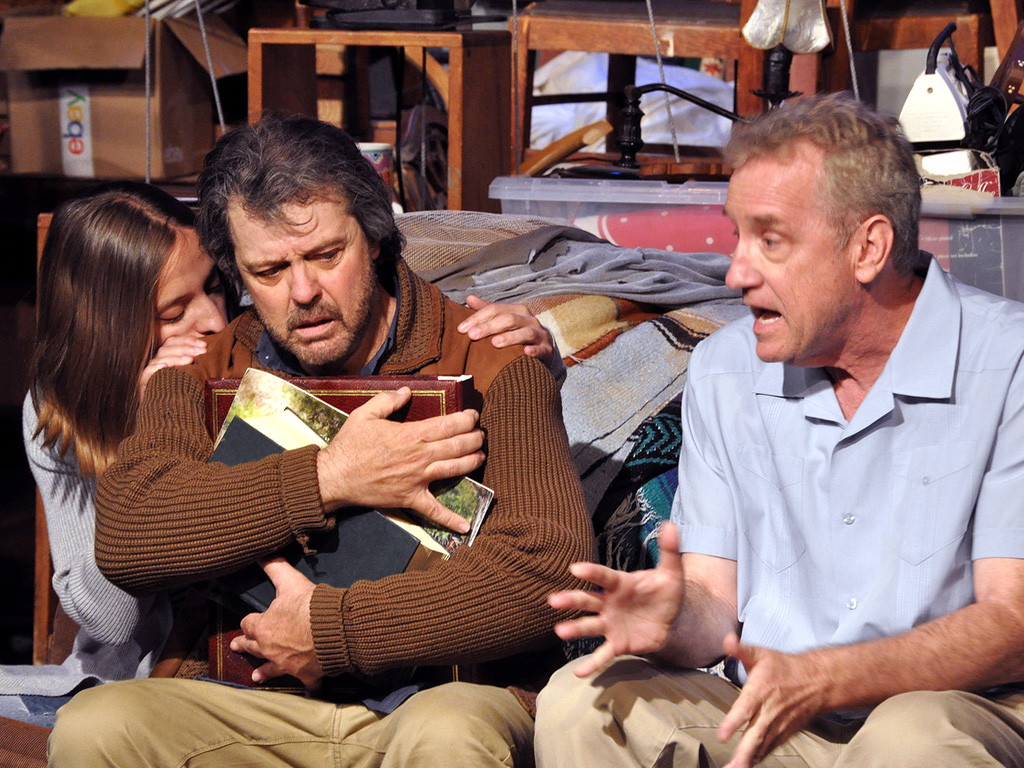 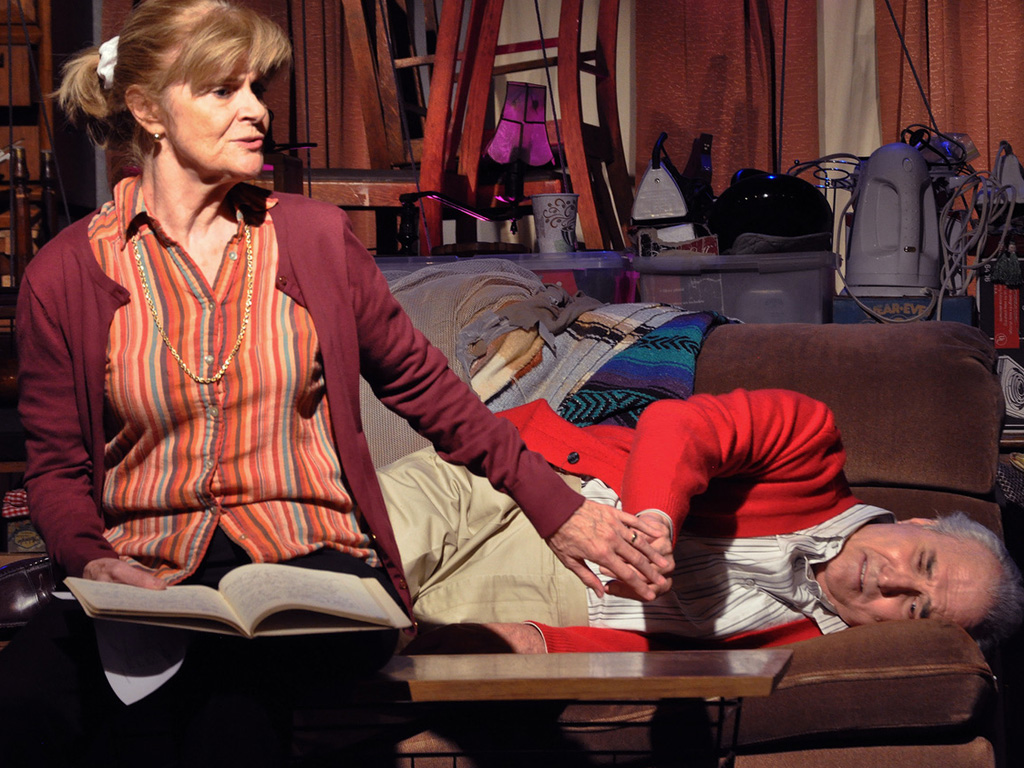 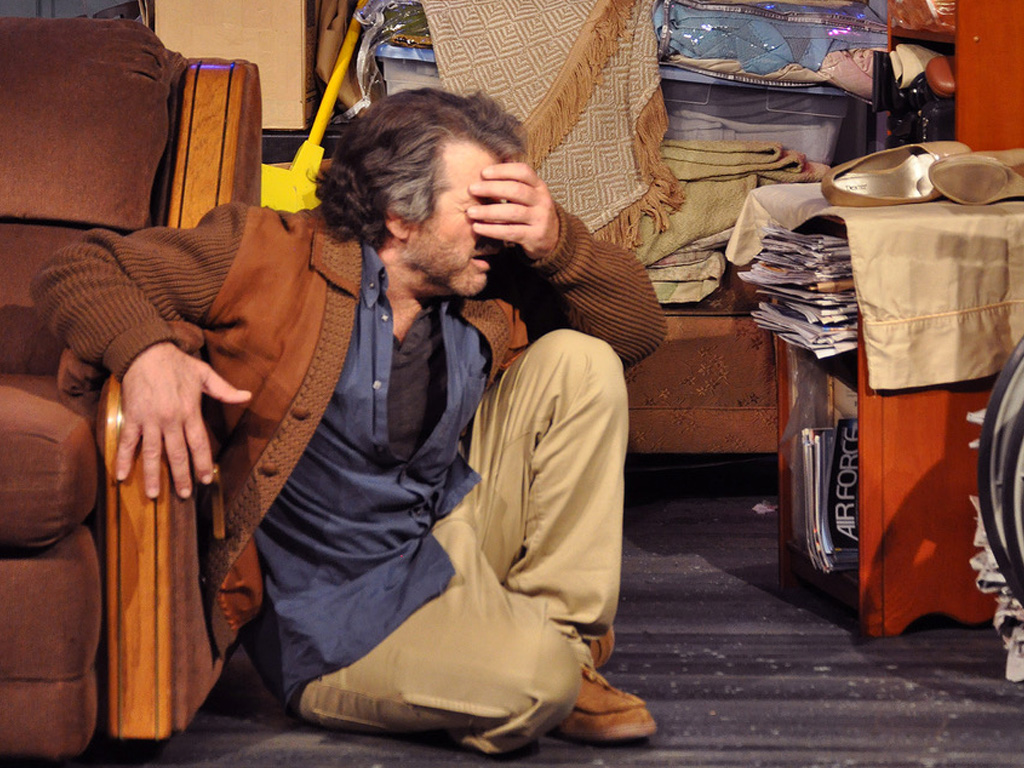 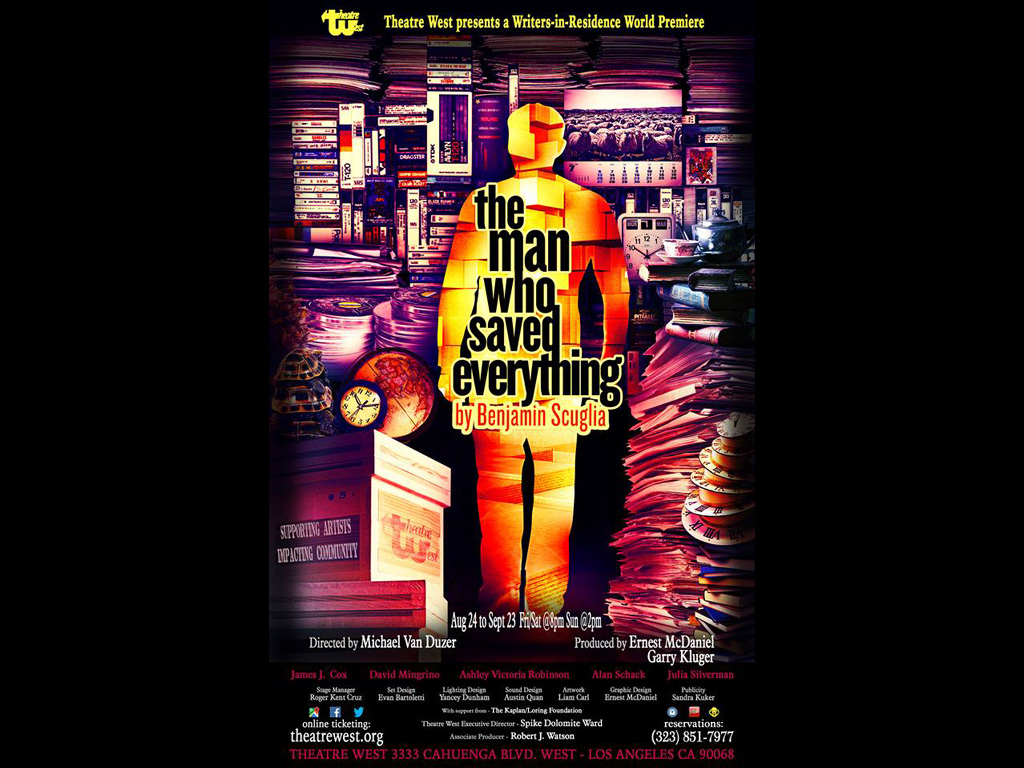