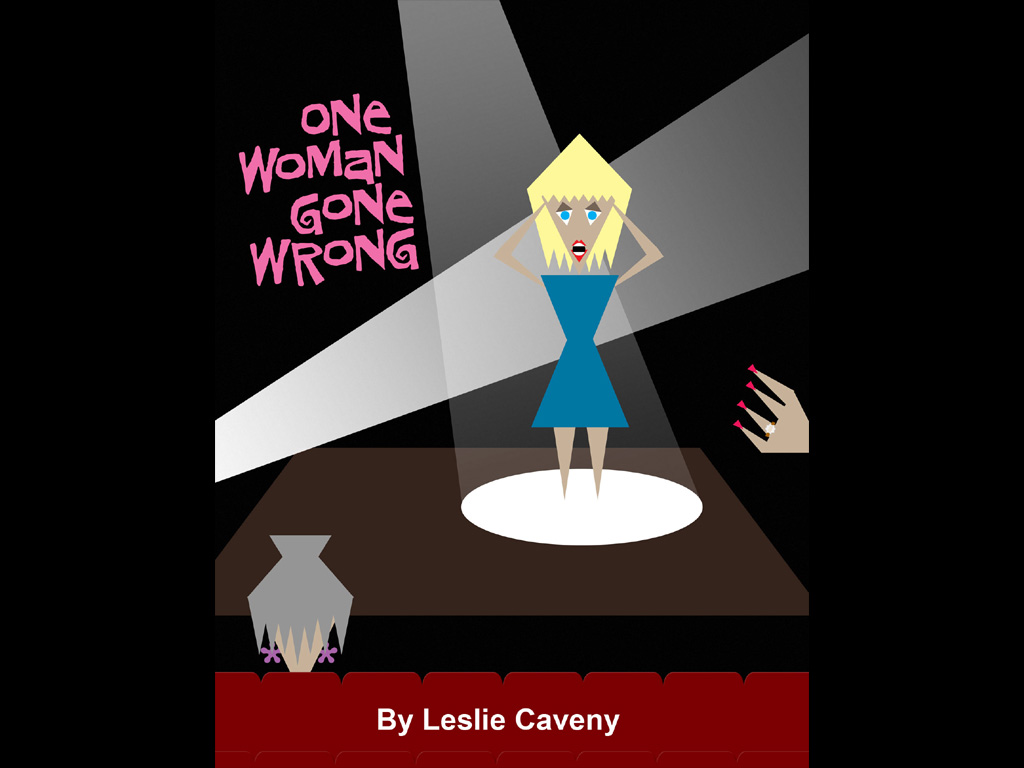 A Comedy by Leslie Caveny

When an Actress takes center stage, her very personal memory play immediately falls apart. But it’s not just a show gone wrong, it’s a life gone wrong – and tonight is the night she’s refusing to give up on either one. Is she lost in the part or is she losing her mind? One Woman Gone Wrong deconstructs the solo show genre and blurs the lines between real life and the stage for an unforgettable, heartfelt and hilarious experience.

"Everything a one-woman show should be; witty, hilarious, and sincerely funny with several cast members...Leslie Caveny is inescapably riveting...it is impossible not to love this show...Leslie Caveny has penned yet another smash hit!" - Los Angeles Post Examiner 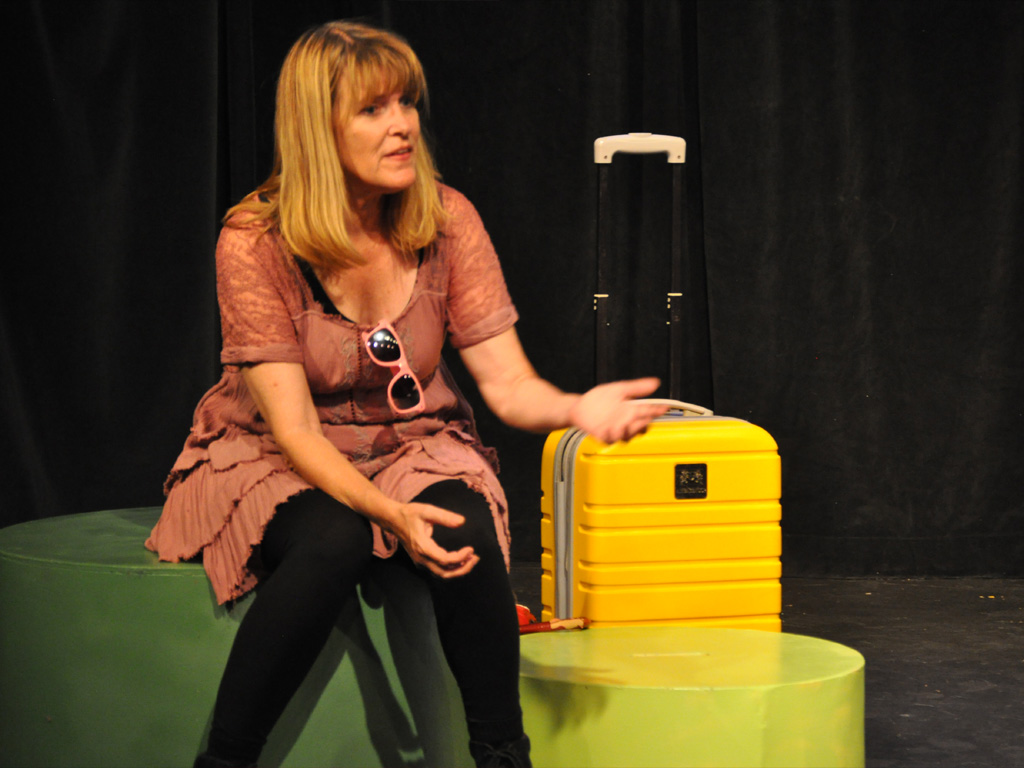 "ACHINGLY FUNNY! This is such an EXCELLENT show, and I really can’t recommend it enough…. BRAVO!!!!… Ms Caveny is a talented and hilarious writer… a hugely talented and compelling actress…. (and) her supporting cast are SUBLIME… If you the stamina to laugh for a little over an our without stopping, then make your way to Theatre West and plonk your money down for Leslie Caveny’s ABSOLUTELY BRILLIANT “One Woman Gone Wrong." - NoHoArtsDistrict.com 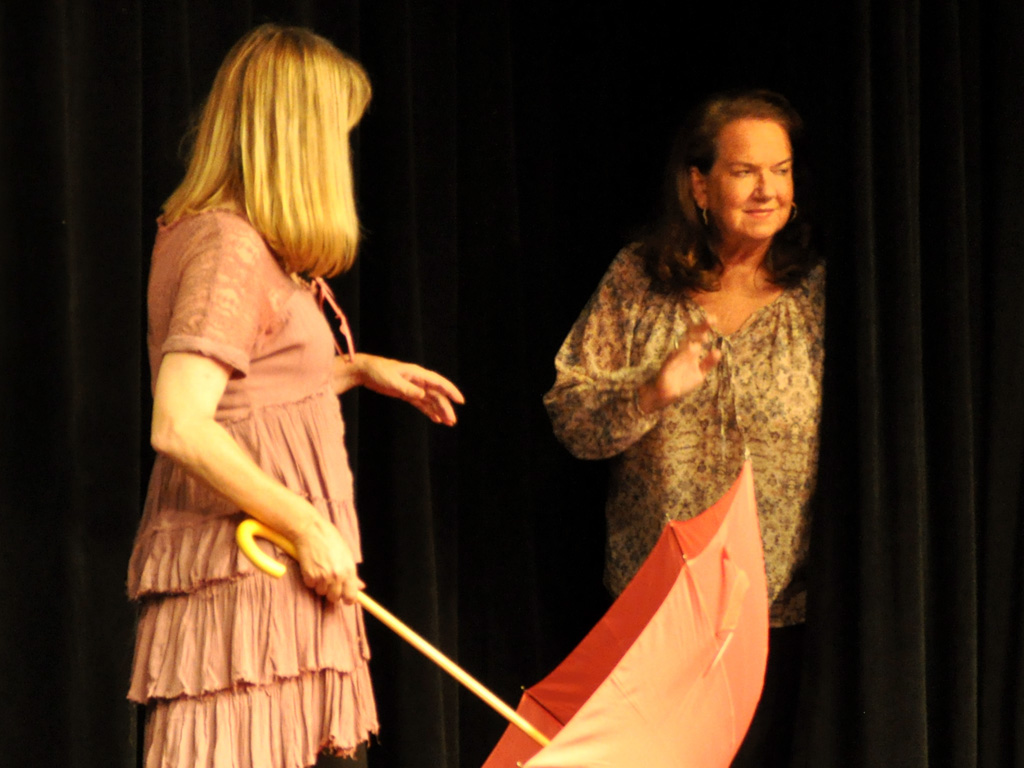 "One Woman Gone Wrong, directed by Maria Burton, is A BRILLIANT TRIUMPH for Leslie Caveny. Utterly unpredictable, and INSANELY HILARIOUS, this show is A MUST-SEE. Ms. Caveny spews with a bitter, emotional hilarity that might make Louis C. K. green with envy."
- Theatre Notes 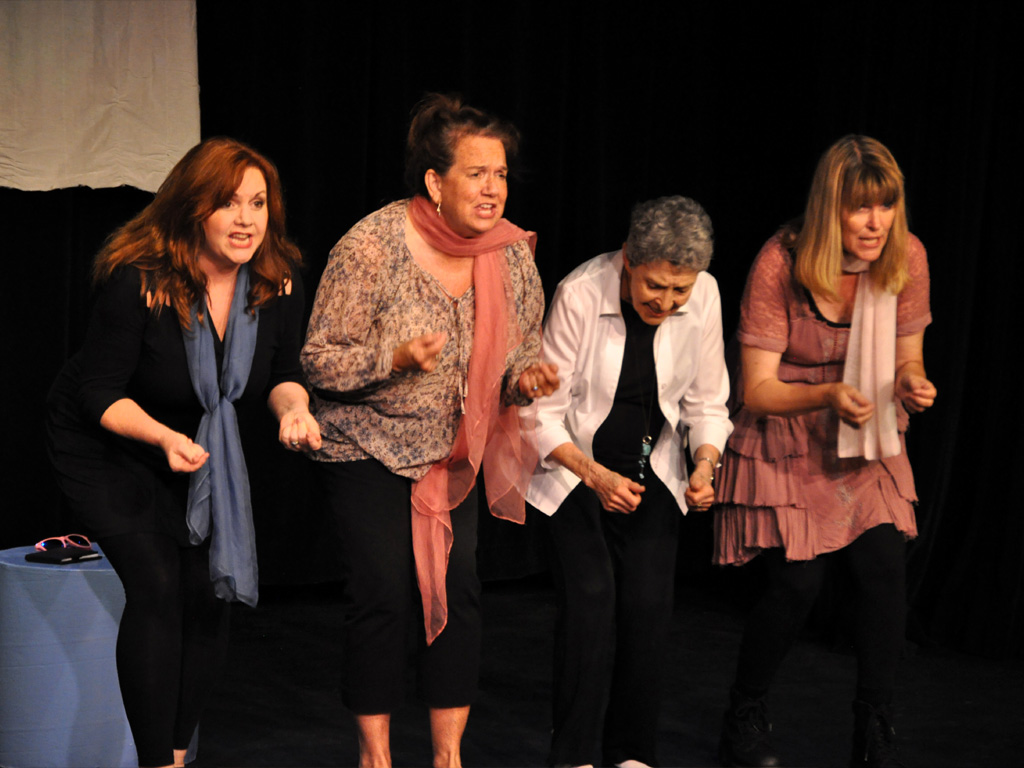 "Caveny ROCKS THE HOUSE… INCREDIBLY FUNNY… In what appears to be a traditional one-person show gone horribly wrong, Caveny invites us into her madness, where neither friends or family (or script supervisor or lighting guy) are safe from her onstage meltdown. Aided by a PHENOMENAL SUPPORTING CAST including Anne Leyden, Sheila Shaw, Seema Wilder and Frank Gangarossa, the audience is treated to an emotional ROLLER COASTER of the HIGHEST ORDER!" - The Tolucan Times 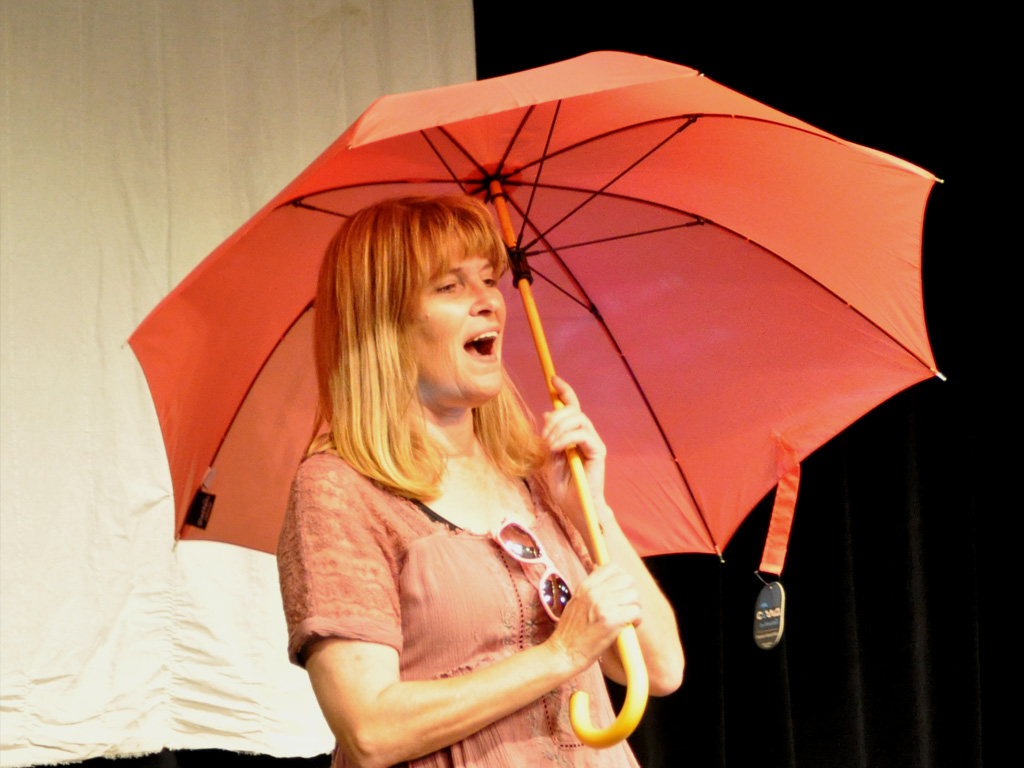 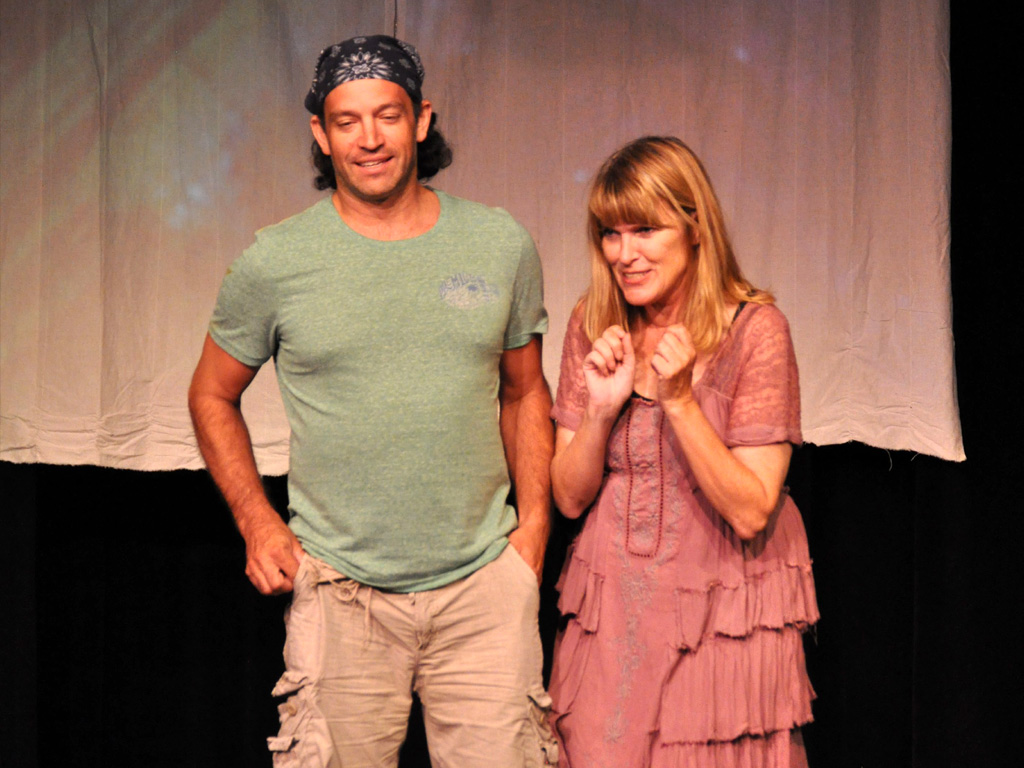 "Caveney had the capacity opening night audience in HYSTERICS throughout her 75-minute deconstruction of the solo show genre…Caveney’s writing, besides being VERY FUNNY, is also very insightful and filled with everyday observations and truths. It’s difficult to write a detailed review of such a show without giving away all the best bits and ruining the laughs for future audiences, so I’ll just STRONGLY ADVISE YOU TO SEE ONE WOMAN GONE WRONG for yourself. You won’t go wrong." - Rob Stevens,HainesHisWay.com 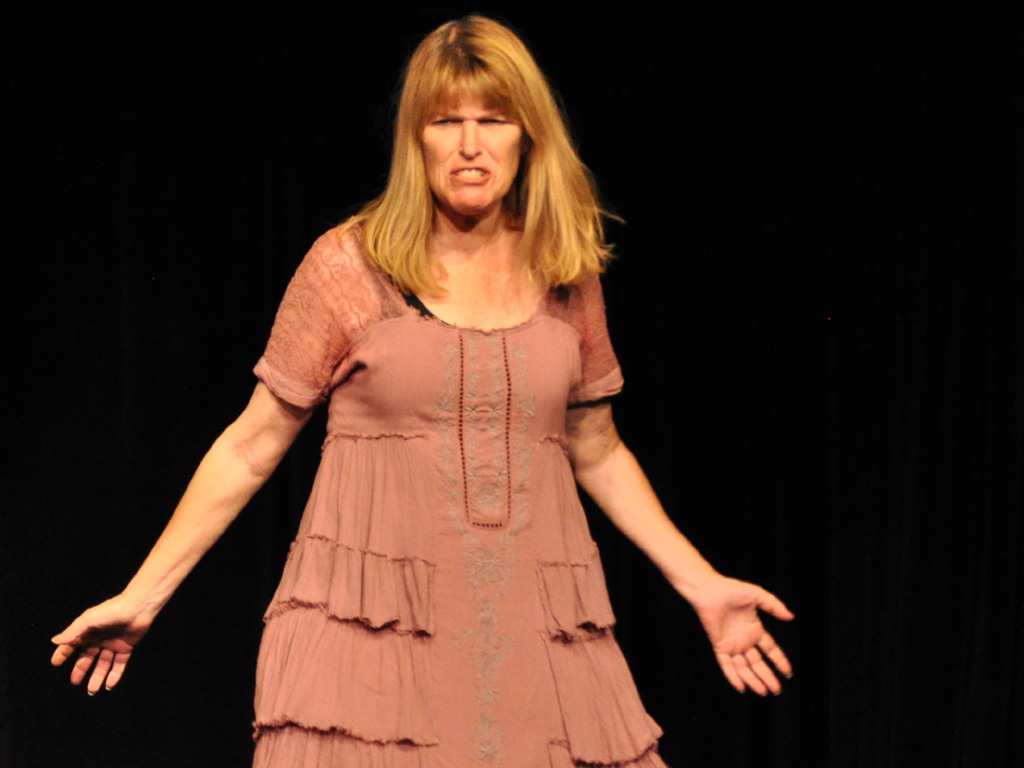 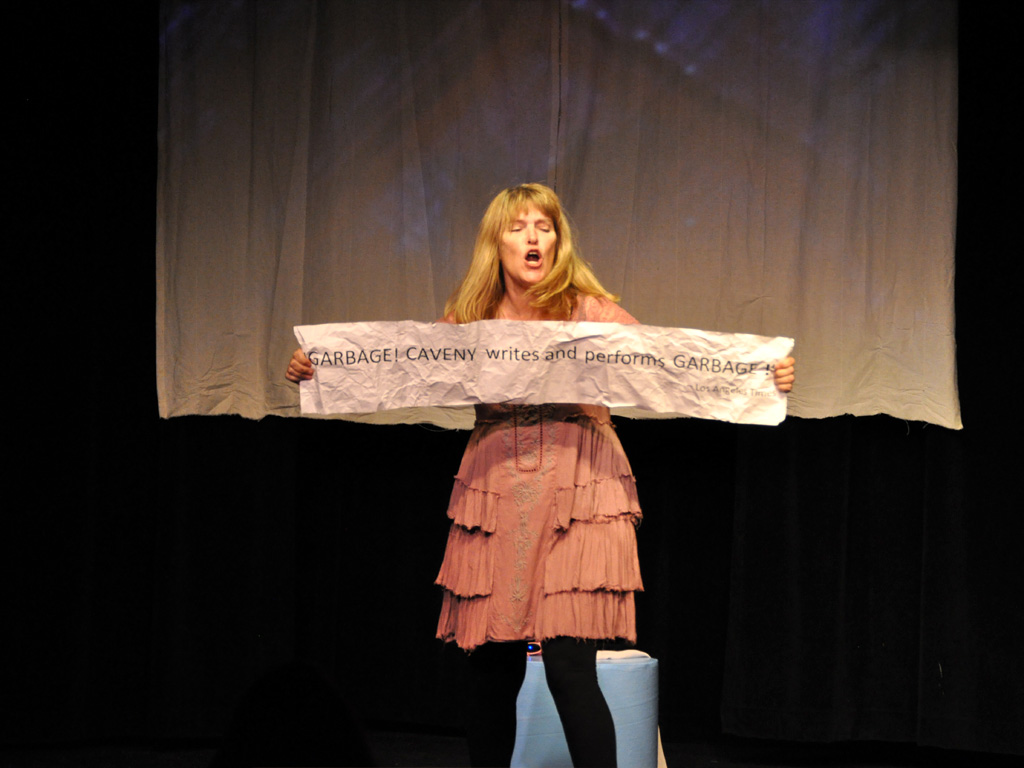 "You will laugh, you may cry, and you may even sing and dance…YOU WILL ENJOY EVERY MOMENT of this HILARIOUS (almost) one-woman show turned trainwreck" - Discover Hollywood 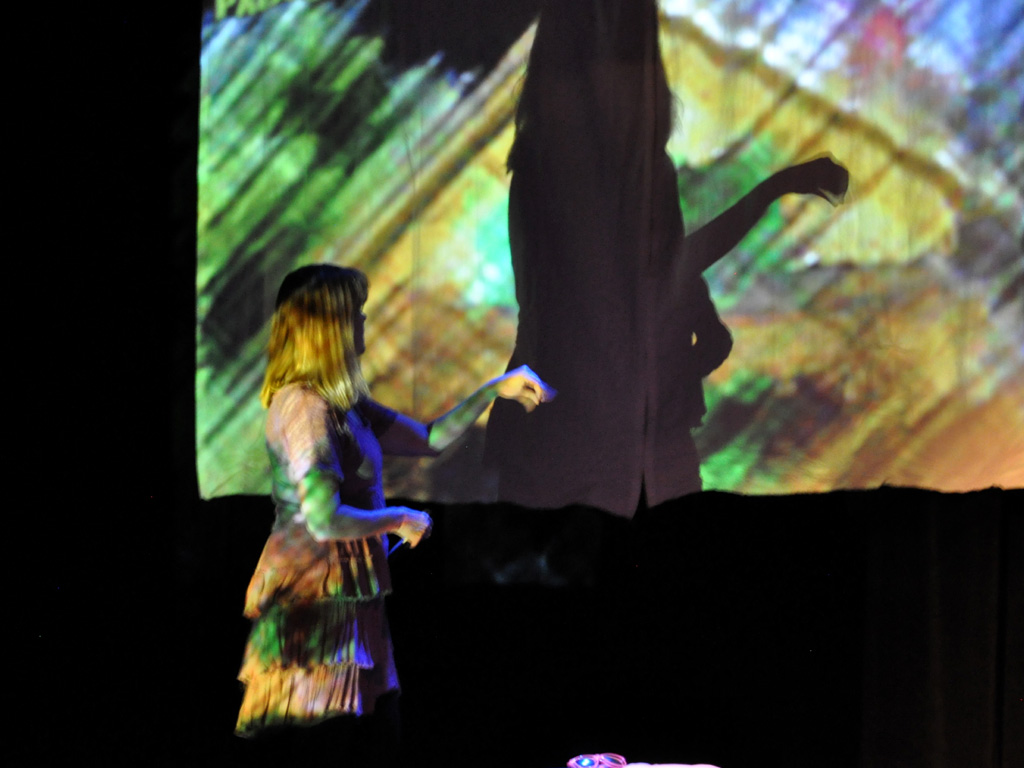 "Maria Burton directs a show that gives Leslie Caveny all of the time and space to become that WOMAN ON THE EDGE OF A NERVOUS BREAKDOWN… A RIP ROARIN’ TRAIN WRECK!" - Accessibly Live Off Line 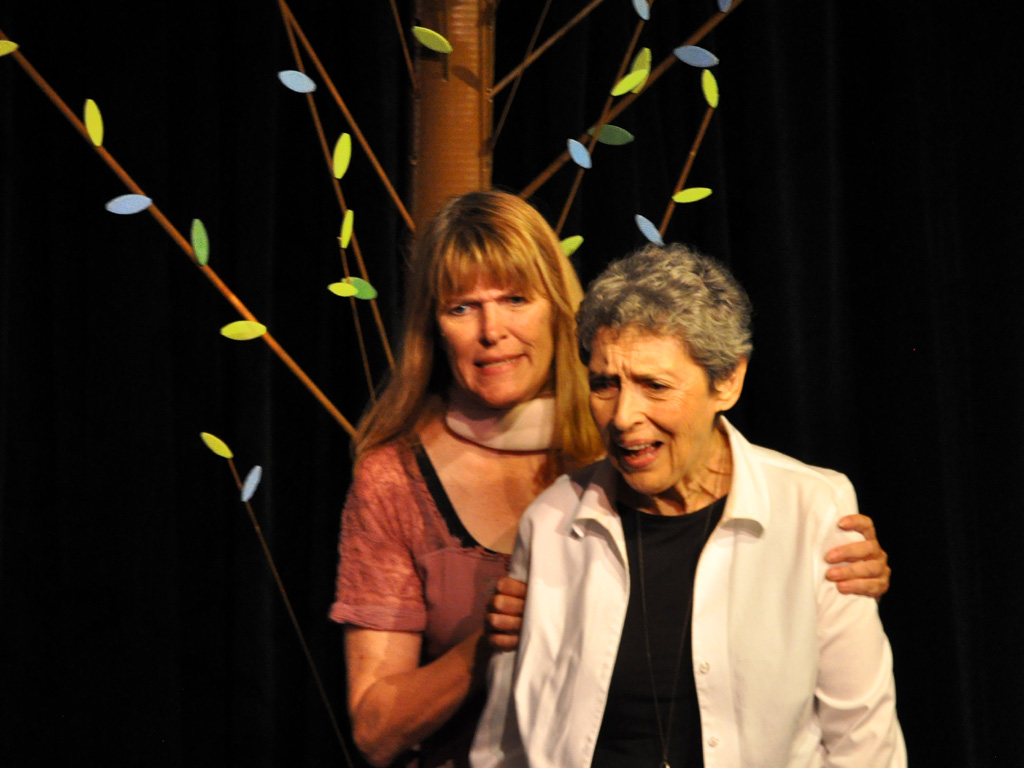 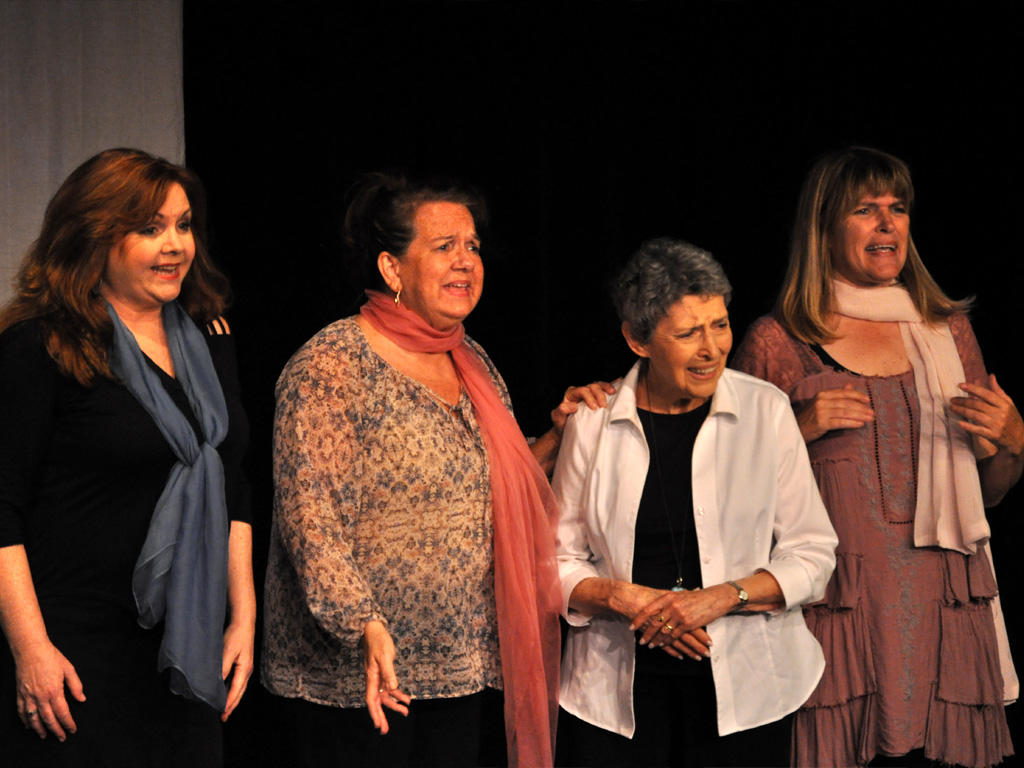 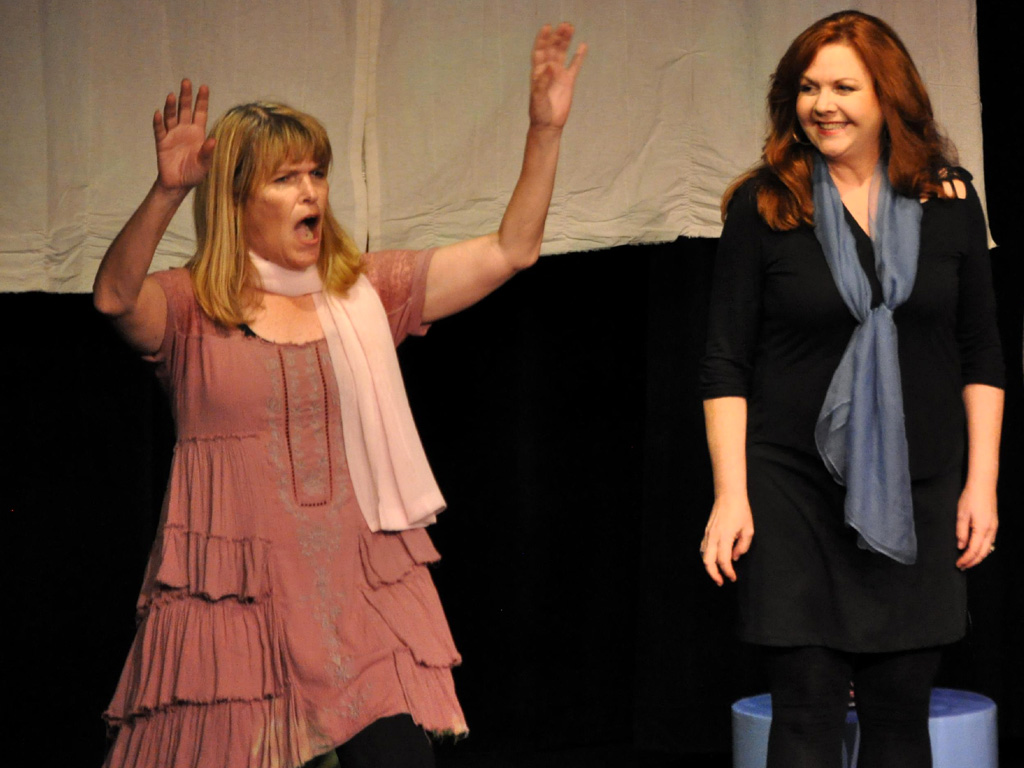 West Coast premiere engagement.
Follow us on social media with the hashtag #NotASoloShow
Listen to opening night interviews with company members on KUCI