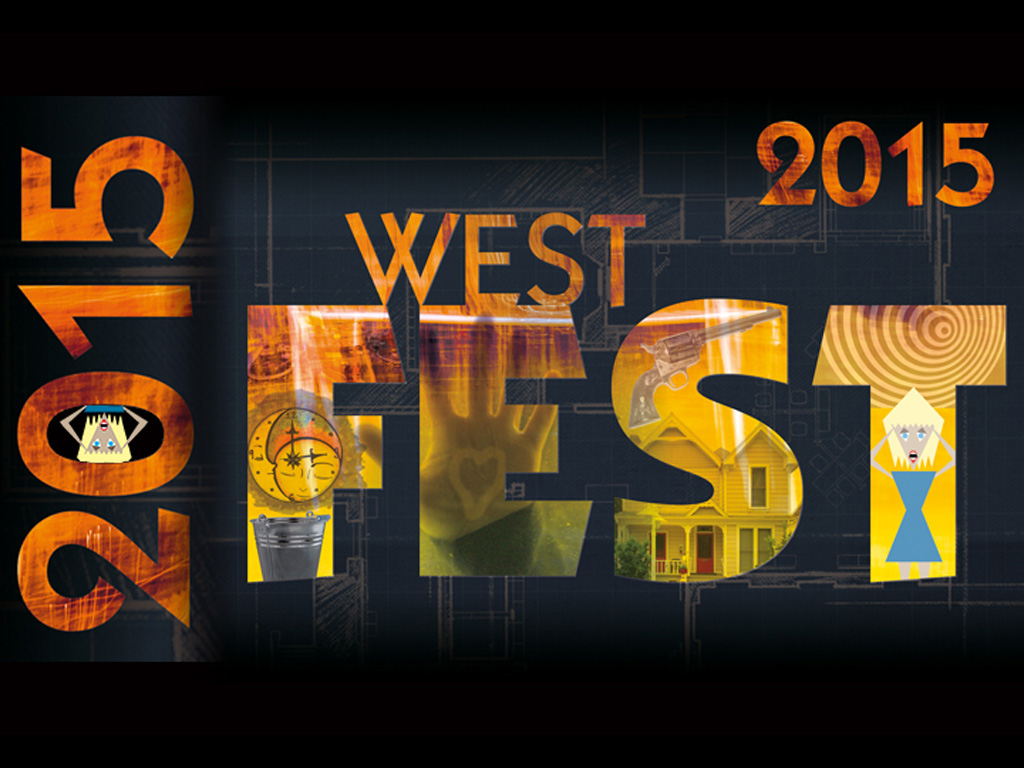 Our Annual Festival of New Works

Listen to a Radio Interview About WestFest 2015 on KUCI-FM

You can go home again, but is that always a good thing?

Did Erica encounter her departed Mother in a twilight zone? Stay tuned.

Rising To The Occasion

Three friends in their golden years are about to have their lives changed…if they have enough imagination..

Last Of His Kind

Surrounded by ghostly memories, a male couple bickers and reminisces on the verge of the legalization of gay marriage – again – in California.

The Night Forlorn, Or Waitin’ On Godsford

A funny thing is happening out on the prairie. Wait for it…

The morning after the first date may not seem that rosy, but maybe, just maybe…

Temporarily Out Of Giraffes

In the life of a free spirited disc jockey, mixing music, romance, and friendship can make for a complicated play list.

Has she lost herself in the part or lost her freaking mind?
The unstrung star of this train wreck in the making, sets out to prove that doing a one-woman-show, no matter how badly, can’t kill you!

Things look different in the dark, and reality becomes a concept

All tied up and ready to unravel. How well do you know the ones you’re tied to?

A man and woman recall the accident that brought them together and the love that redeemed them both.

Can an innocent, overworked executive stumble down the “rabbit hole” and come out unscathed?

The older you get, the more important your bucket list becomes.

Years ago she disappeared without a trace and everyone thought she was dead. But is she?

Because it absolutely has to be there overnight.

Protecting His Family From Bad, Evil And Good: Mark's Story

Mark brings a Colt 45 into his home for security and peace of mind.

Written and Directed by Darryl Vinyard