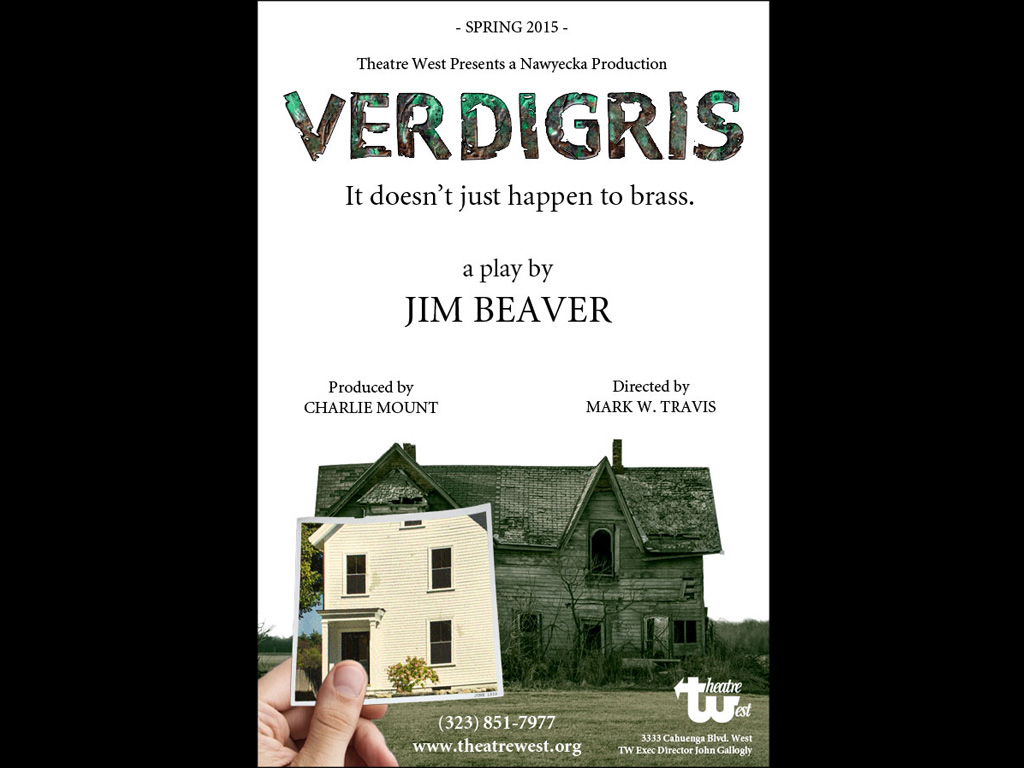 A can’t-do life, but a can-do lifestyle. Margaret Fielding’s entire adult life has been spent in a wheelchair. She can barely move a muscle. But that doesn’t stop her from throwing the lives of a half-dozen people into the air and twirling them like saucers in a circus act. “Verdigris” can be defined as corrosion. But it also glows in beauty. 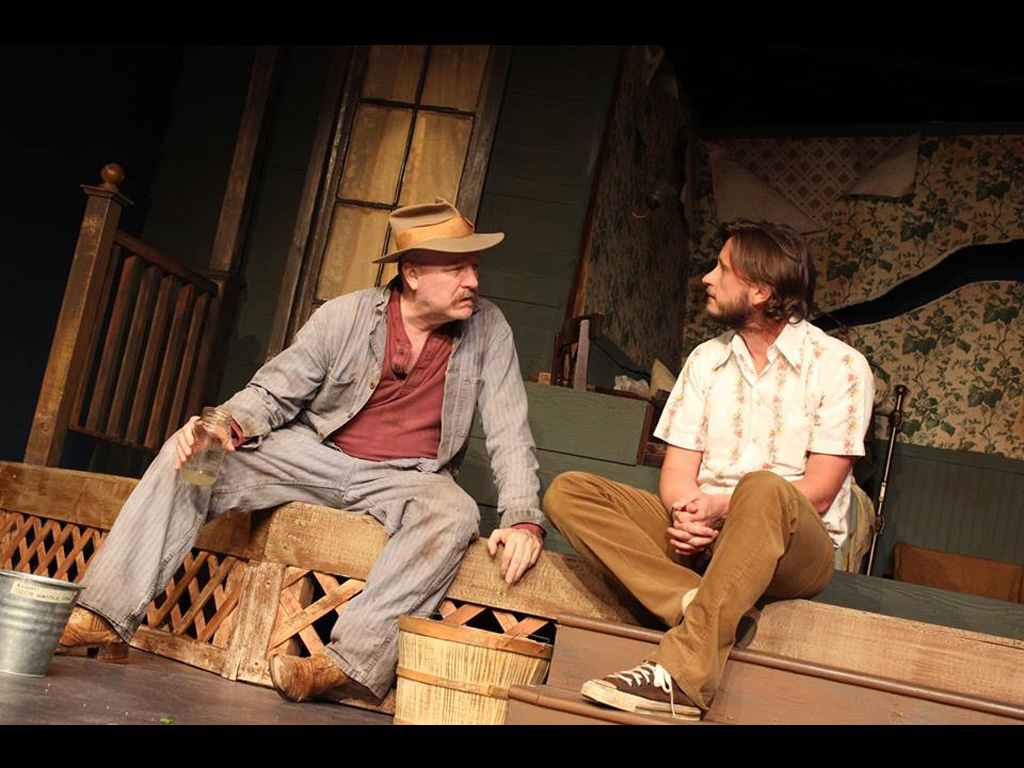 “CRITIC’S PICK — Verdigris is perhaps the best production I have ever seen at Theatre West. Great writing, great direction and superb acting make it a hands down hit!”  - Grigware Reviews

“The funny & poignant play well directed by Mark W. Travis takes place in small town Edgar, Oklahoma, in 1972 and was first mounted over 30 years ago to great reviews. I think this rebooted version is destined to great acclaim also… Fine work from an excellent cast.” - Discover Hollywood 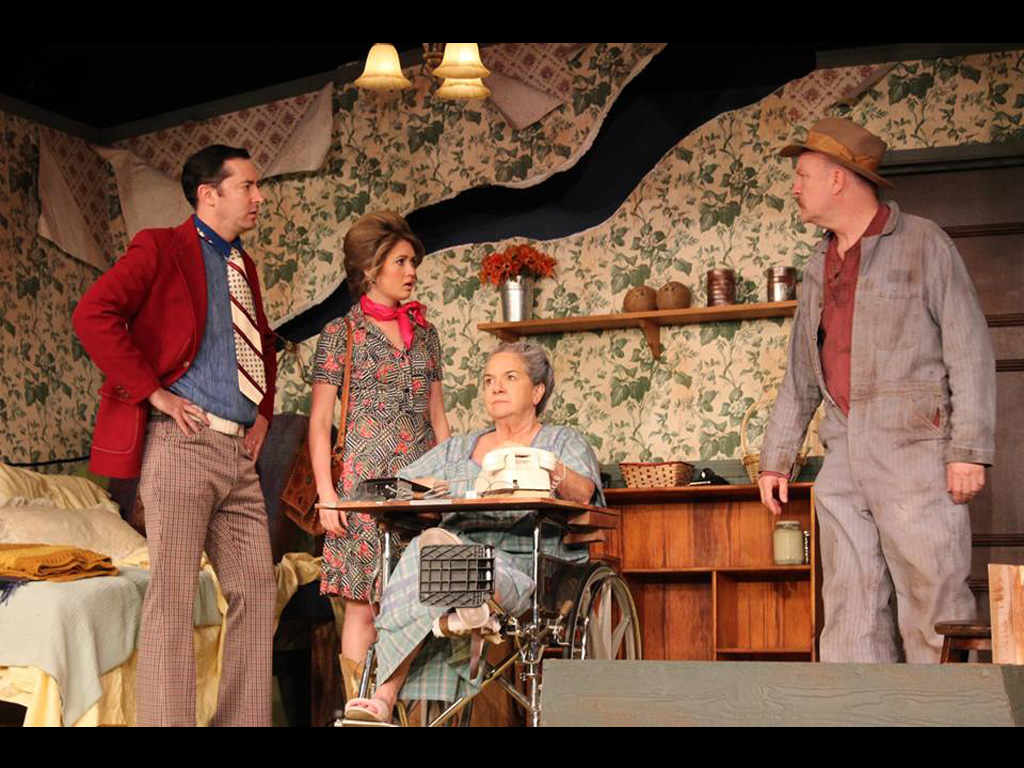 “An award worthy, CAPTIVATING and beautifully staged production, we were entranced from start to finish! A wonderfully involving, and touching production!” - The Tolucan Times

“That right there is the true beauty of this production. It doesn’t feel like a play. It feels like an interaction with people that you might know in real life. So I tip my hat to you. You moved me enough to draw me out of retirement.” - Kat Michels 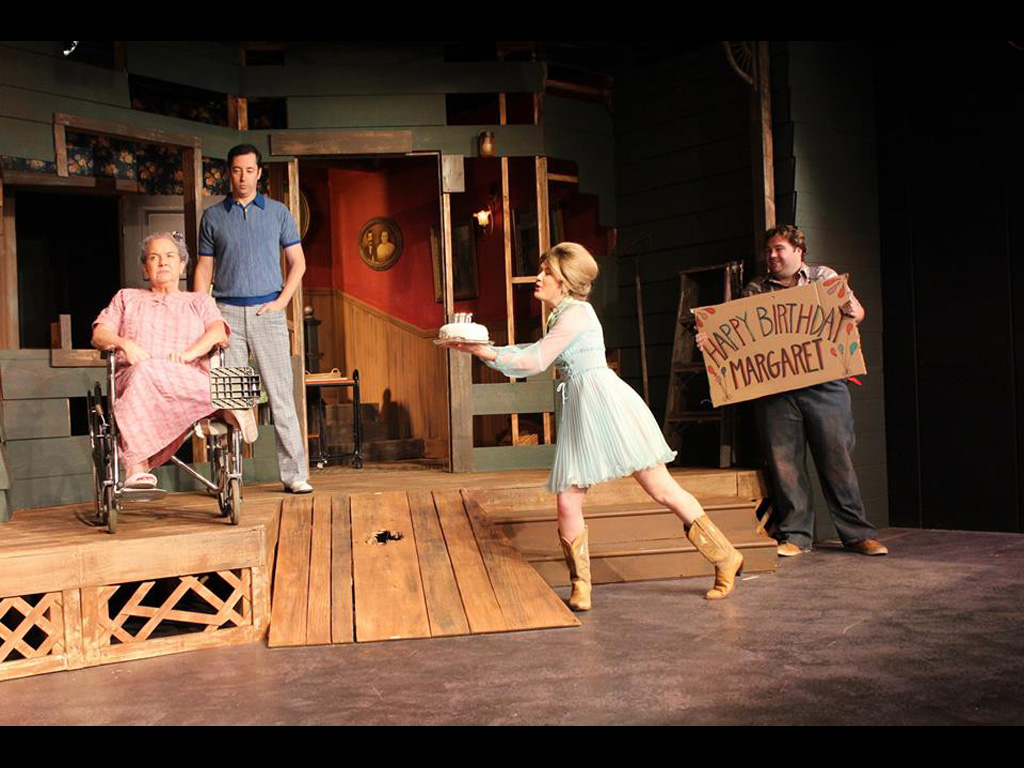 “There is magic happening at Theatre West with Verdigris, I cannot urge you enough to go and see this play, it is truly fantastic in every way it is possible for a play to be!” - NoHoArtsDistrict.com

“Jim Beavers Verdigris is a truly amazingly well written piece of theatre. Theatre West and Director Mark W. Travis gathered some of the finest talent around and gave this play a real honest and passionate heart. It will make you feel so many emotions – including lots of humor – and it will be something you will remember – and talk about – long after you leave the theatre.” - The Geek Authority 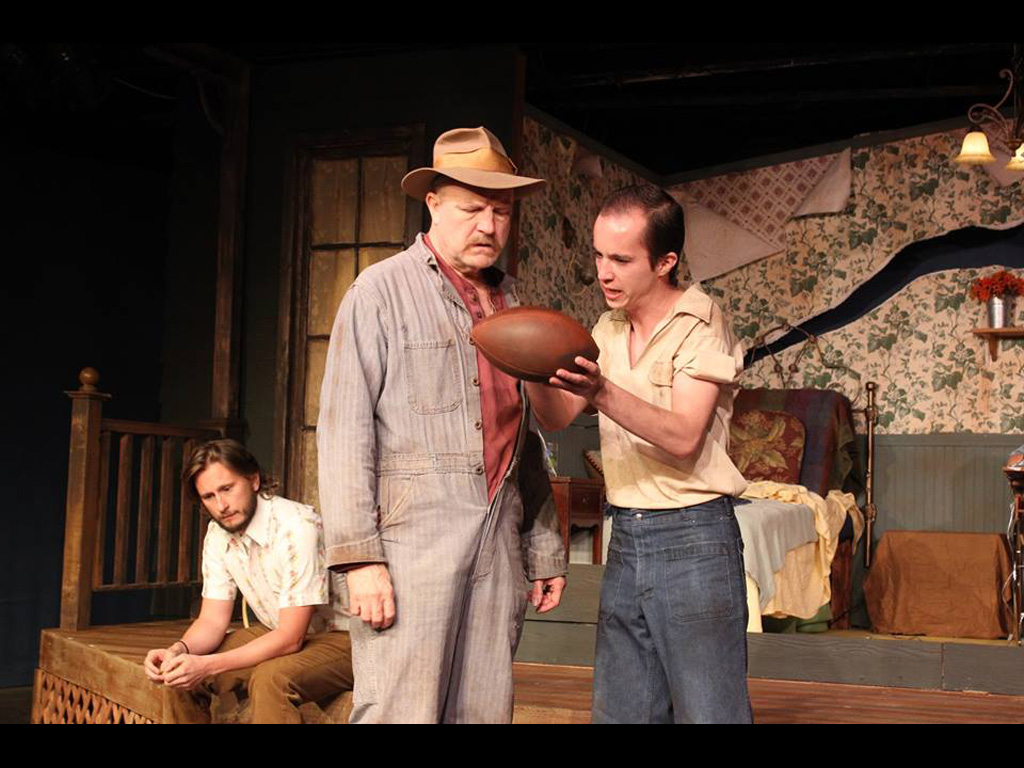 “It’s been said that if Tennessee Williams had been writing about the west, he might have come up with Verdigris. I would have to agree. Verdigris is as close as a modern writer might come to the kind of poetic emotional mine field Williams so thoroughly waded and hurdled in his works. Writer/Actor Jim Beaver exquisitely squeezes the heart of it, for sure.” - Gia on the Move

Thank You to all the Kickstarter Backers!