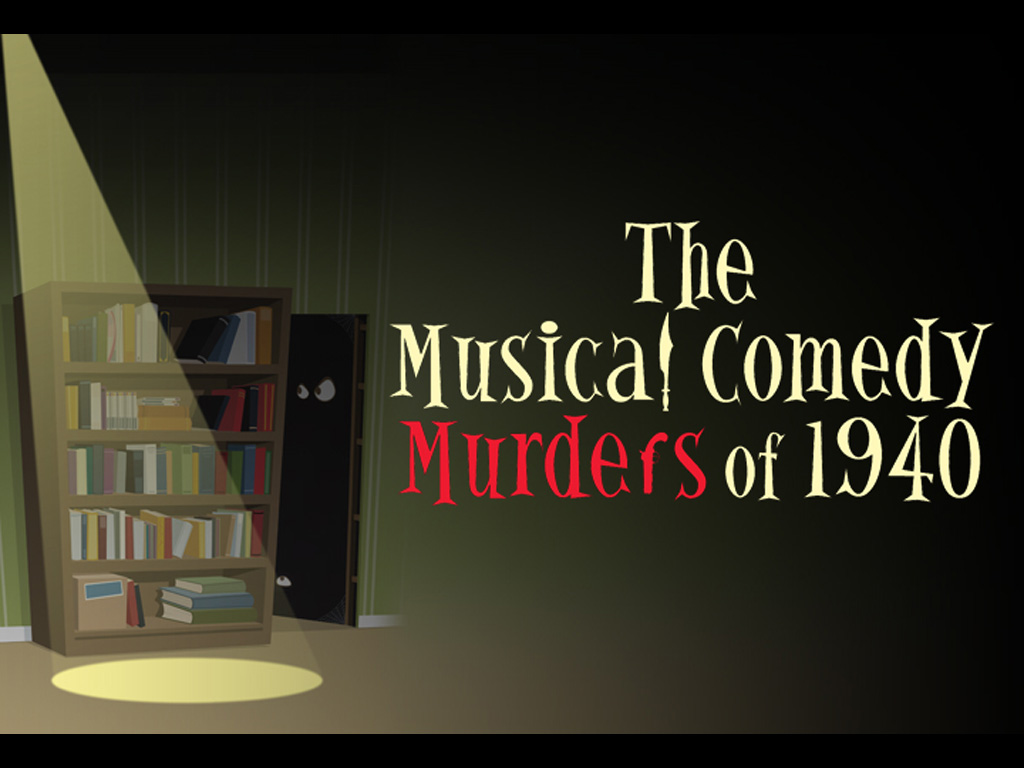 The Musical Comedy Murders of 1940

Made Possible with a Grant from The Lloyd E. Rigler – Lawrence E. Deutsch Foundation 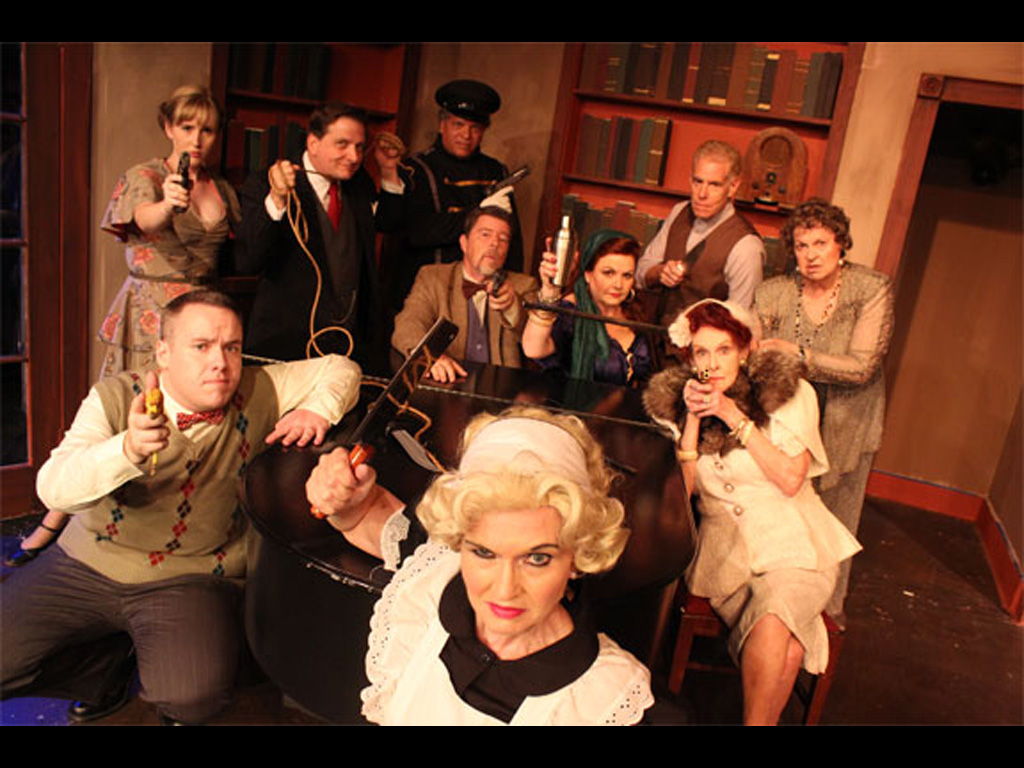 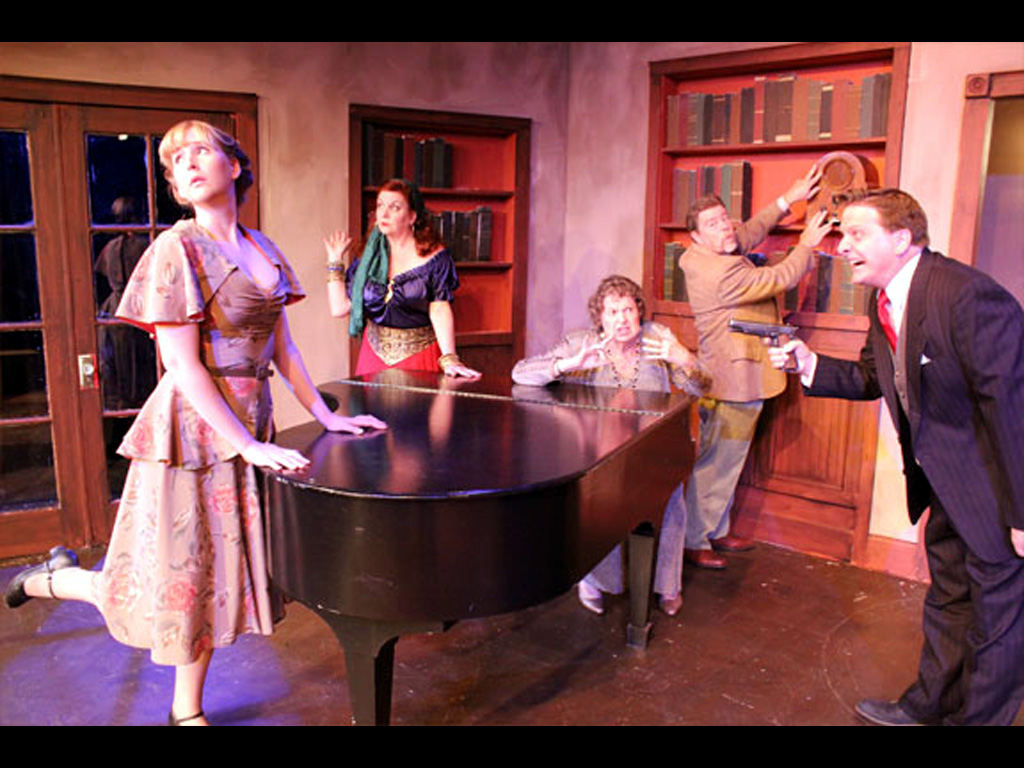 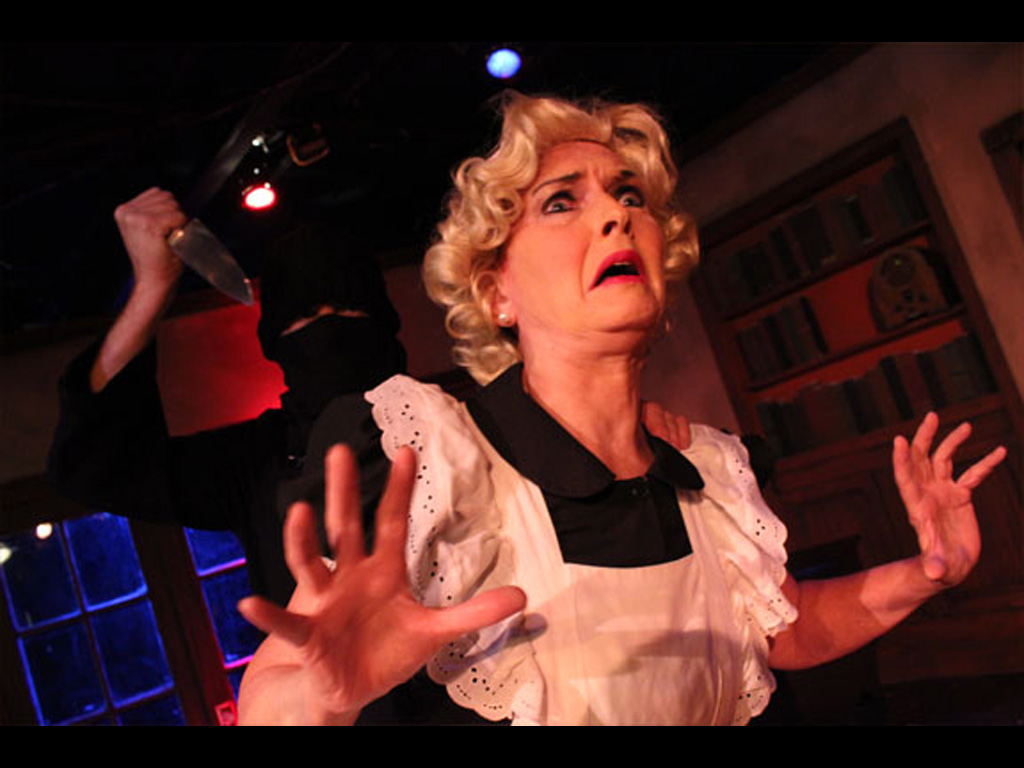 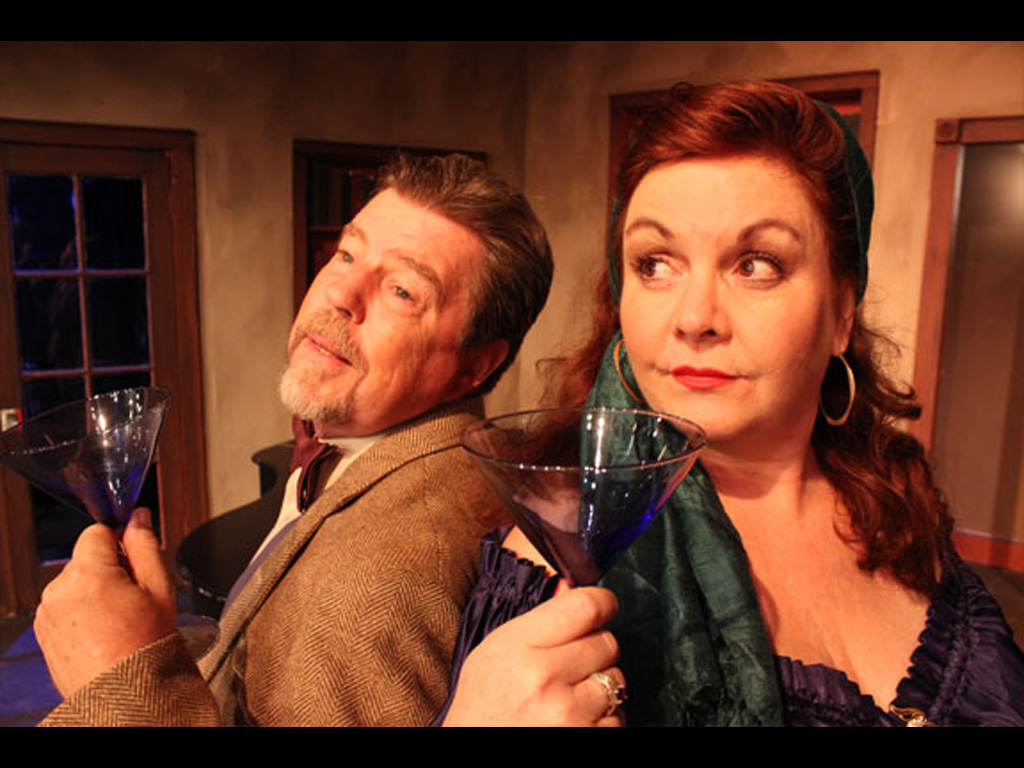 "An easy, fun, affordable end-of-summer night out for everyone… Theatre West has the perfect stage for such a big cast, and the Pettifogger-designed set suited the complicated action to a tee….Anne Leyden, as the composer character, brought life to the stage… The show ended on a positive note, both figuratively and literally; the latter because Michelle Holmes actually sings, and sustains, a fabulous singing note! The curtain call was interesting, cute, and upbeat, and left the audience in a festive mood… I DO LOVE A SHOW THAT ENTERTAINS, and isn’t trying to make you ponder life. I really appreciate that. And I did enjoy many laughs throughout the evening, especially provided by Nathan Lane lookalike, Scott Seiffert." - ItsNotAboutMe.tv 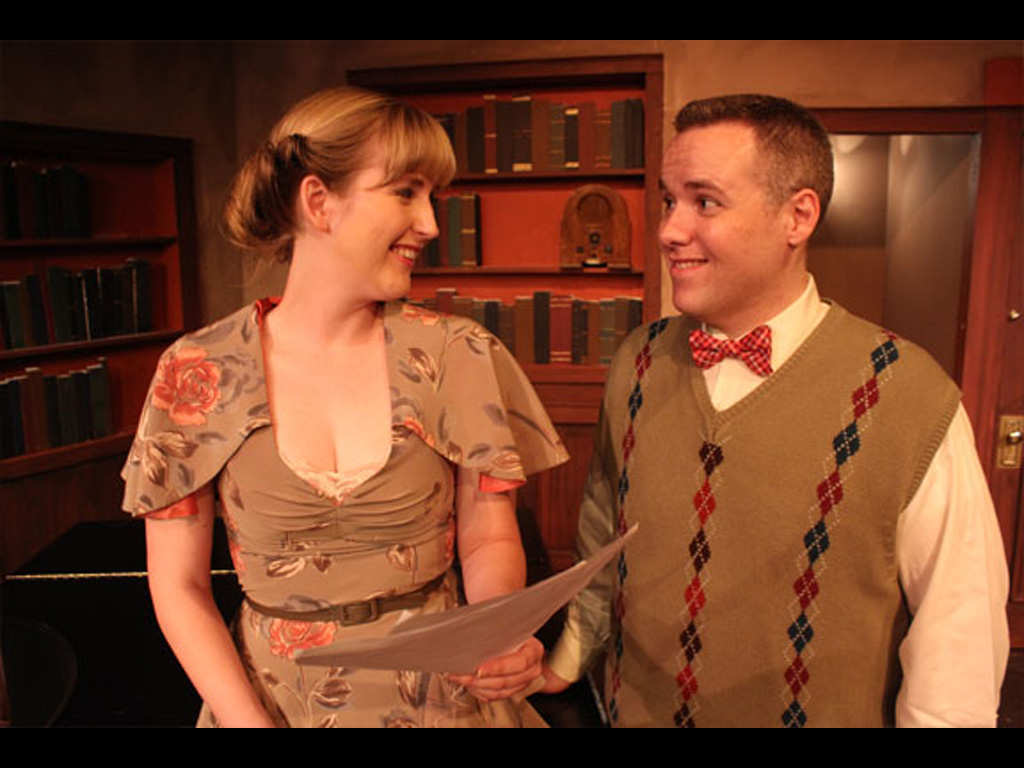 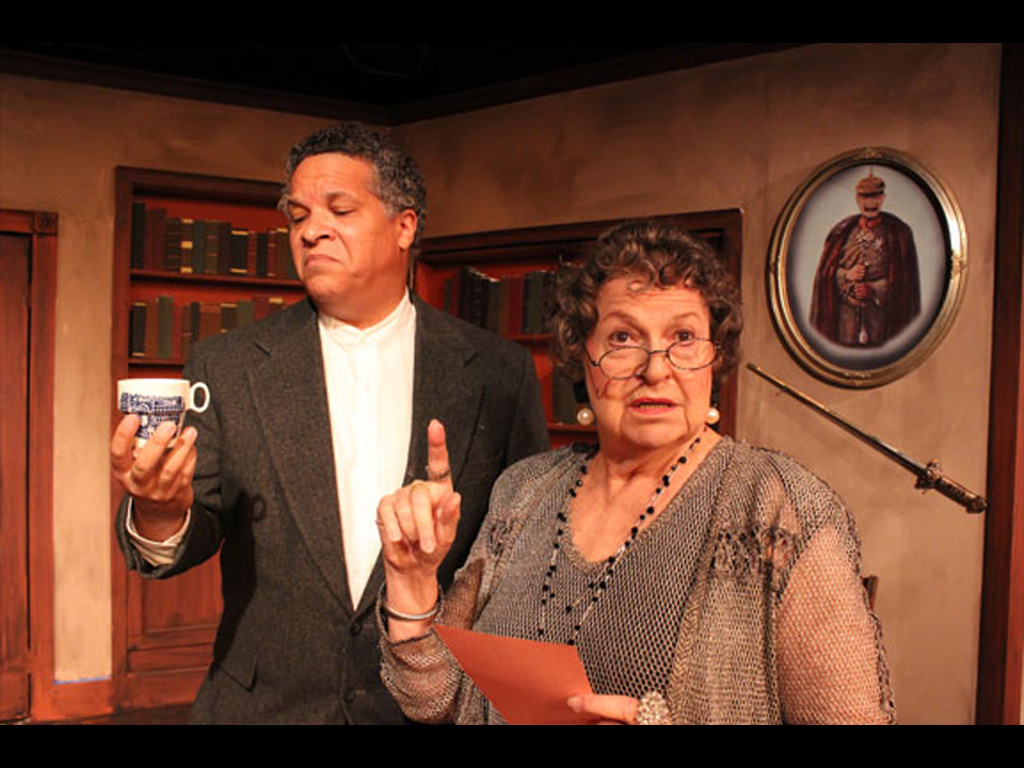 "Michelle Holmes will make you laugh out loud from beginning to end… Anne [Leyden] is having a great time as she is proud, arrogant and often the true theatrical diva that Broadway can create… Jacque Lynn Colton is giving the role vitality and energy and causing almost everyone else to keep up with her…I loved Ivy [Jones’] enthusiasm and excitement as she burst on stage as a woman who is excited to throw money in the air and hope the new Broadway play is a major success. Ivy is sweet with her words but always very funny with her delivery… Kevin Yarbrough has a sharp comic edge and holds nothing back…Donald [Moore] is colorful and flamboyant and that makes him that much more funny… Joe [Nassi] looks like he is having a blast. Along with the enormous amount of physical comedy — slapstick — he’s got some clever scenes of wit and humor with almost everyone in the cast. Watching him and Michelle was a real treat…Scott [Seiffert] is playing it regally and with lots of spirit and a natural comic sense… Patrick T. Rogers [delivers] a charming-nerd quality with lots of spice and energy and his reactions to everyone else’s reactions is quite funny to watch… Emily Rose McLeod really shines. I loved her banter with Patrick as it eventually evolves into something special."
- The Geek Authority