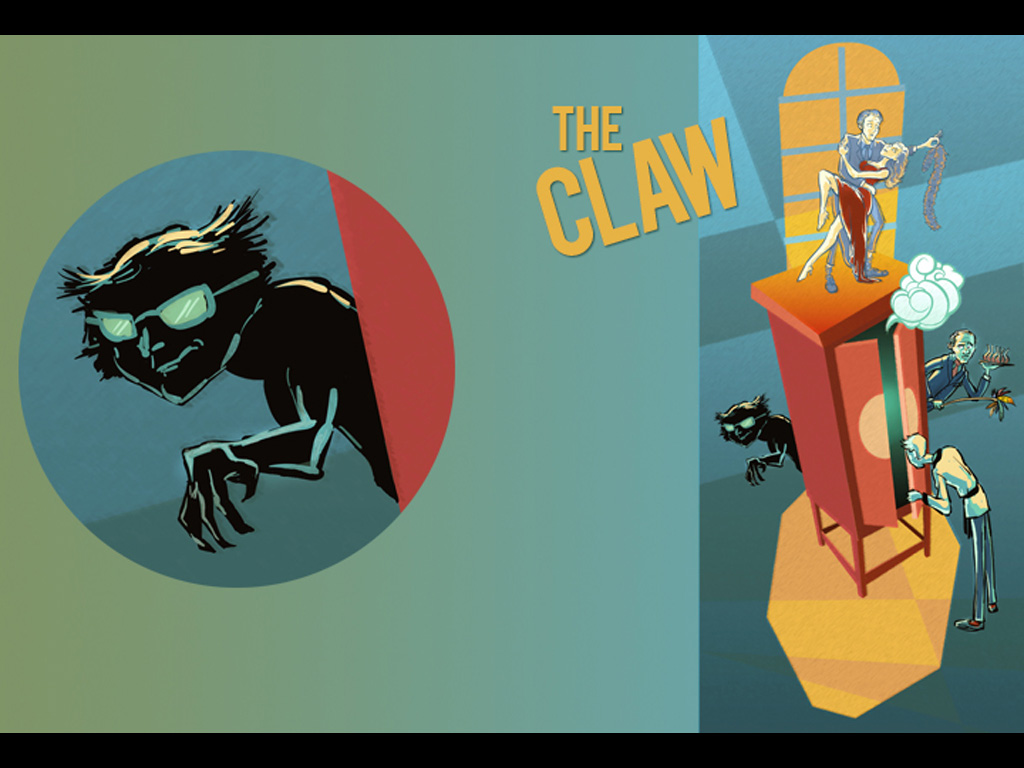 In this zany confection love is volcanic, the unimaginable possible, and penance desperately hoped for

Young, penniless Hugo yearns to fulfill his dead father’s legacy, while Christian, Hugo’s unprincipled, wealthy cousin, shamelessly lies and cheats in his endeavor to steal away the love of Hugo’s life, Felicity, the one woman capable of realizing Hugo’s dream. Into this mix add a befuddled, but oddly successful, police detective; a wise and wisecracking butler; a mysterious Young Man; and finally, The Claw; and what results is a madcap search for clues, for answers, and, naturally, for love. 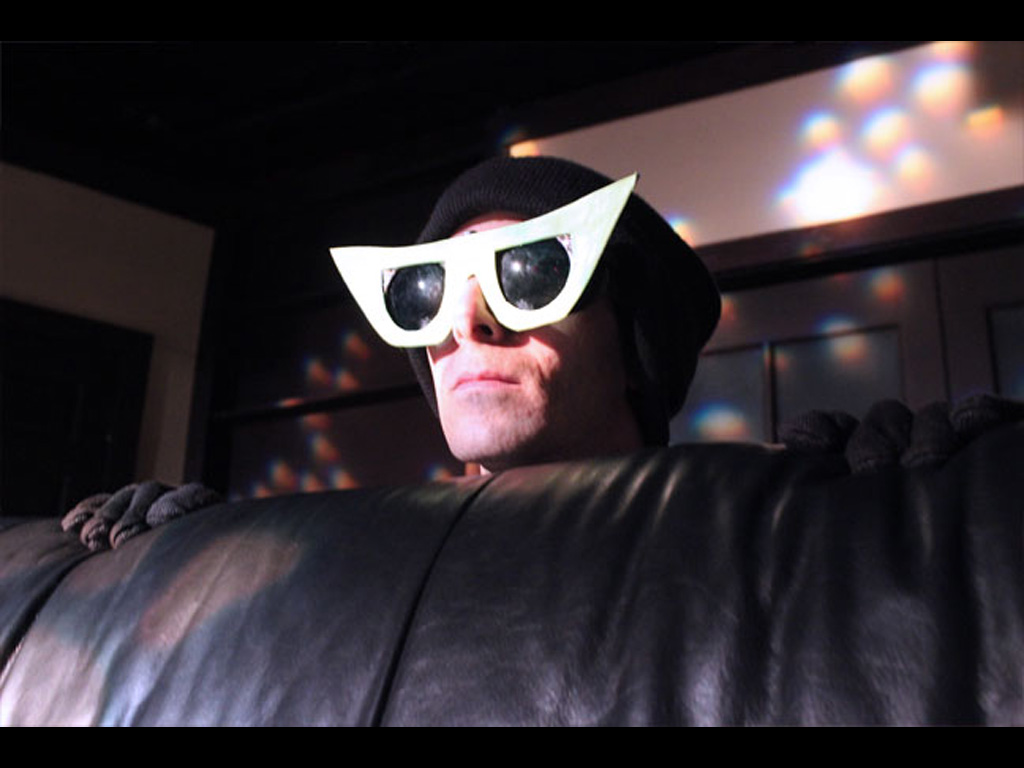 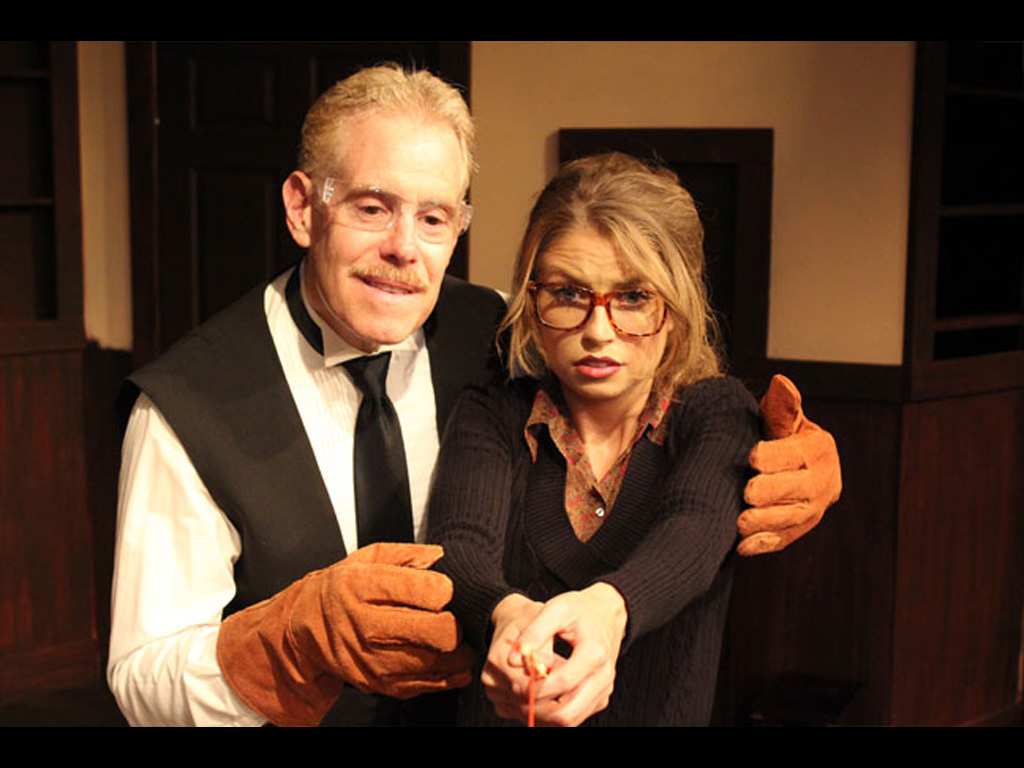 “The dialogue is full of wit and witticism, the action maneuvers in a swift velocity, and the characters are portrayed as ludicrous and delirious….It has cleverness, a terrific climatic peak, and even sports a happy ending!” - Rich Borowy, Accessibly Live 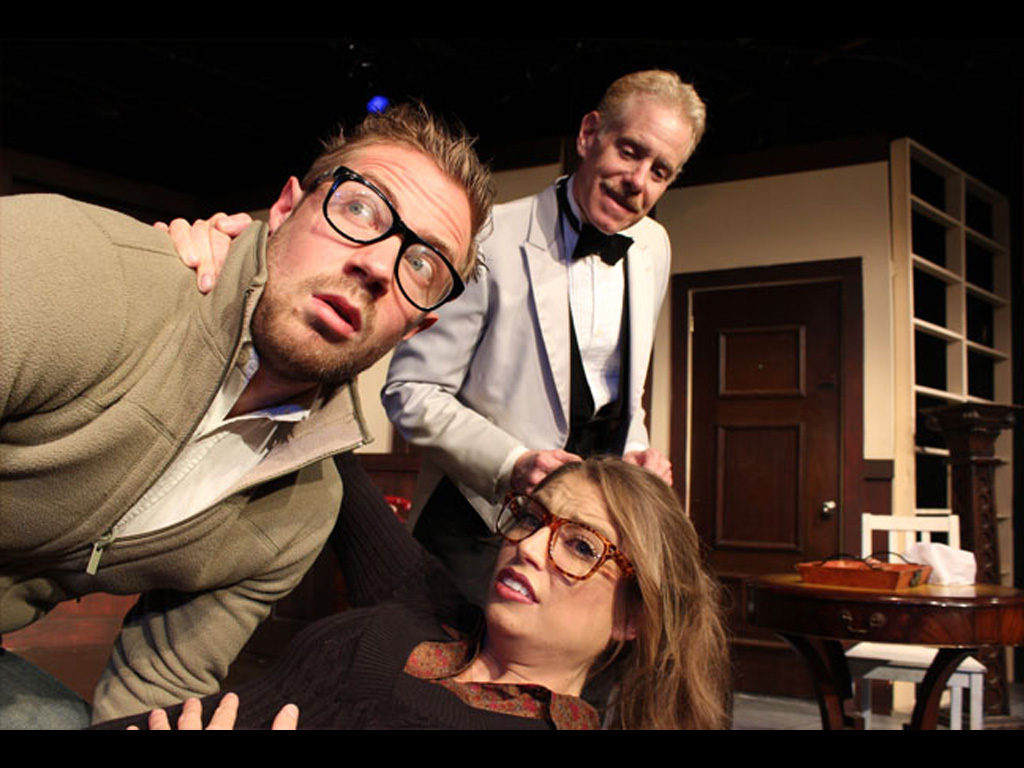 “The cast of The Claw is hilarious! This is a rich and wonderfully comical farce destined for long term greatness. This original cast has set the mold! This is a throwback to the days of good old fashioned fun. If you’re not laughing, you’re not breathing. I had a wonderful time and you will enjoy this too." - NoHoArtsDistrict.com 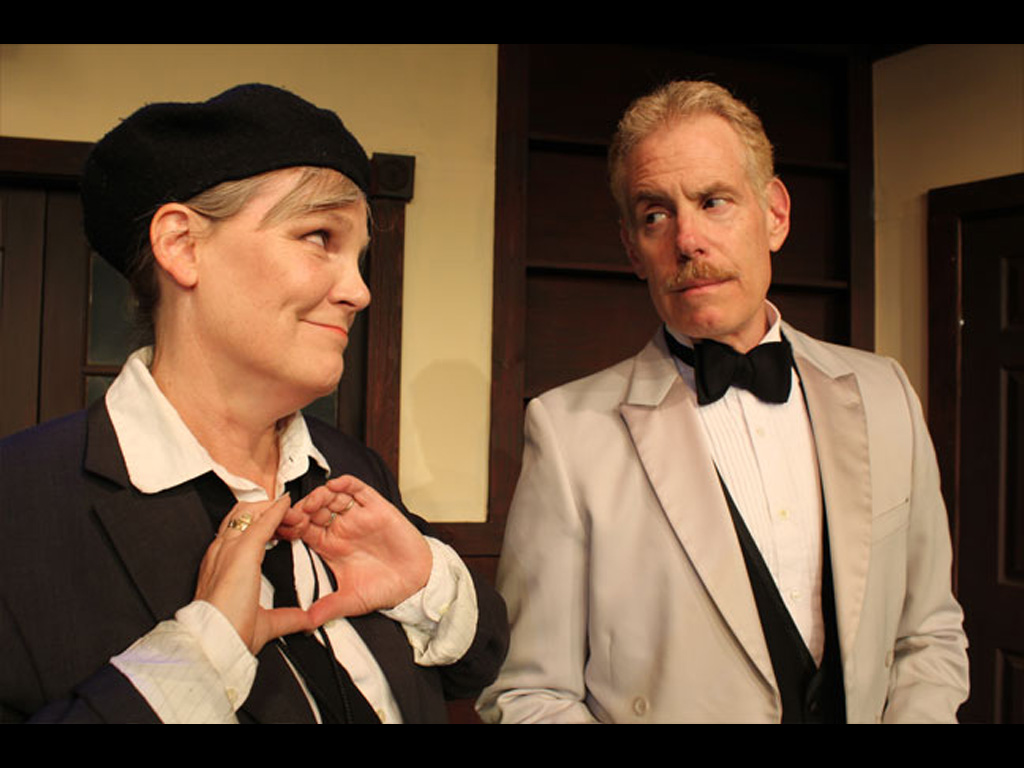 “Thanks to a cast of charming and talented actors who bring a great deal of laughter to this comedy mystery under the direction of Linda Rand.”
- ReviewPlays.com 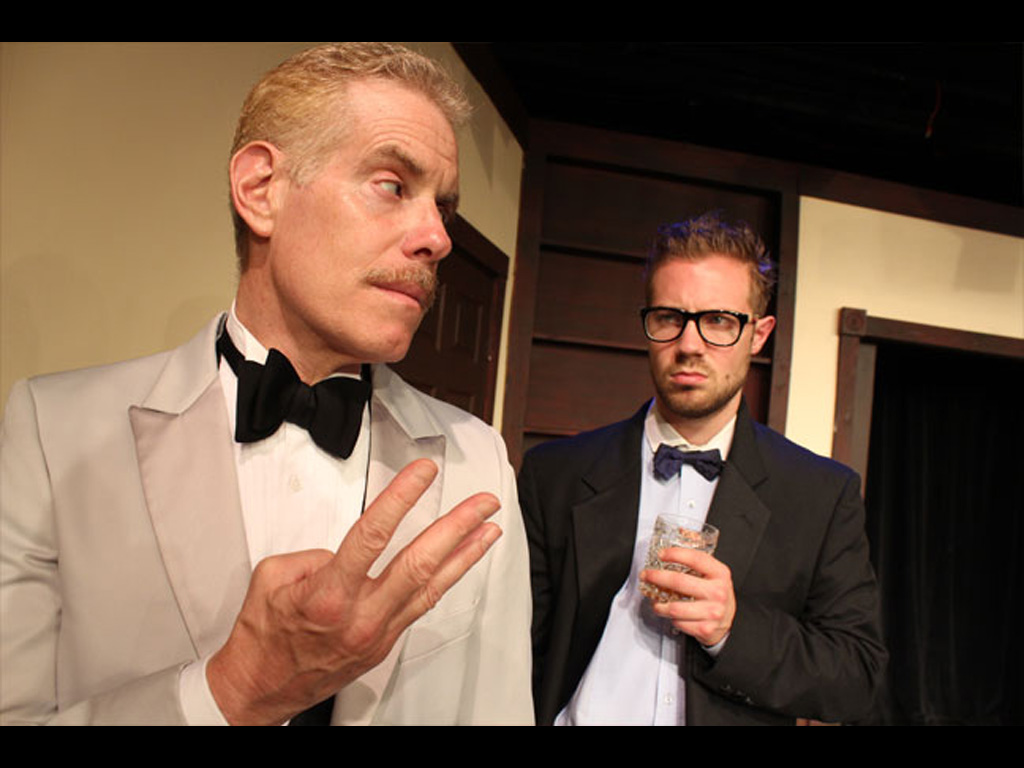 “Rule #1 of a comedy is it must be funny and this triple-threat comedy, mystery, romance, follows the rules indeed!” - The Tolucan Times 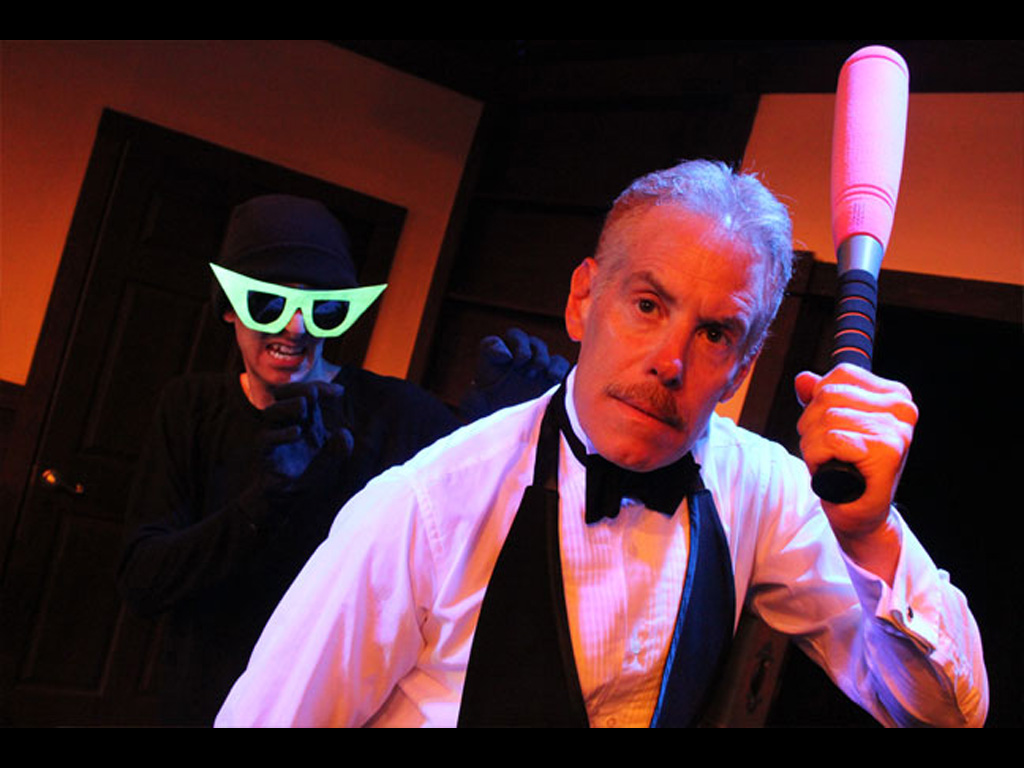 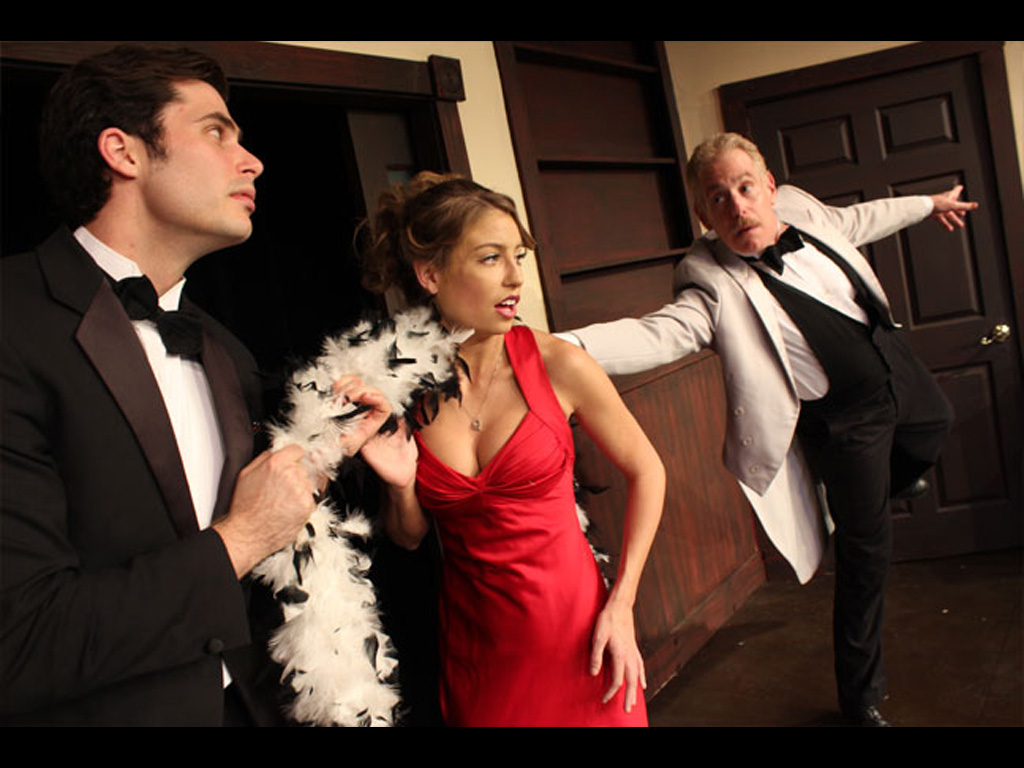 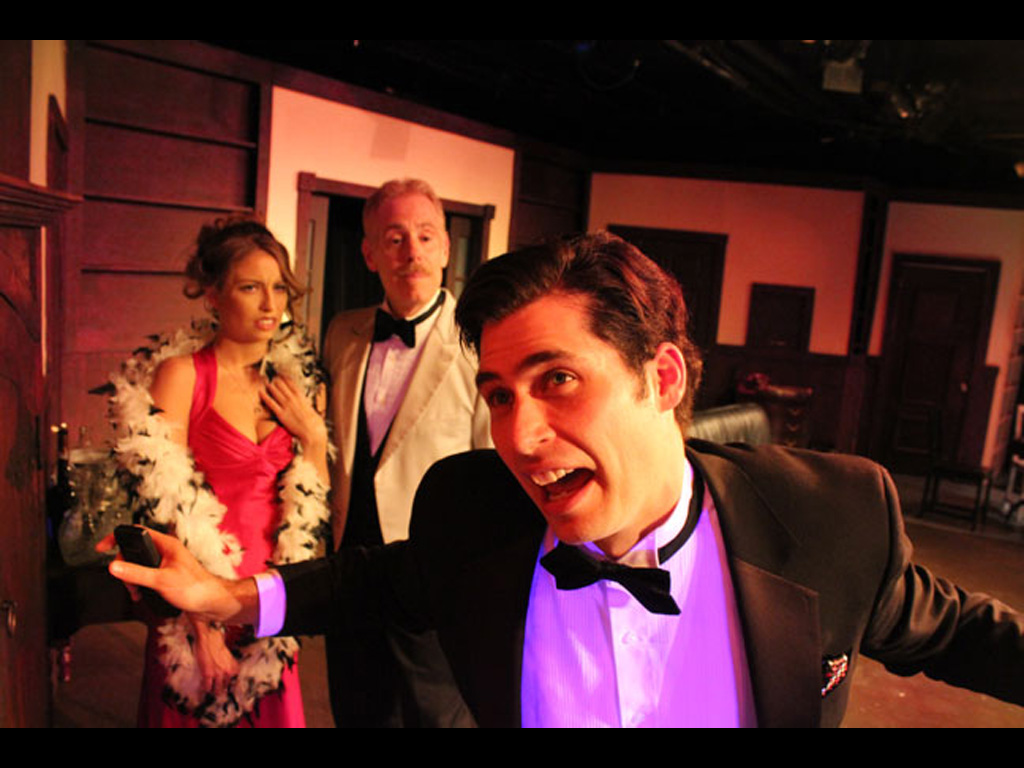