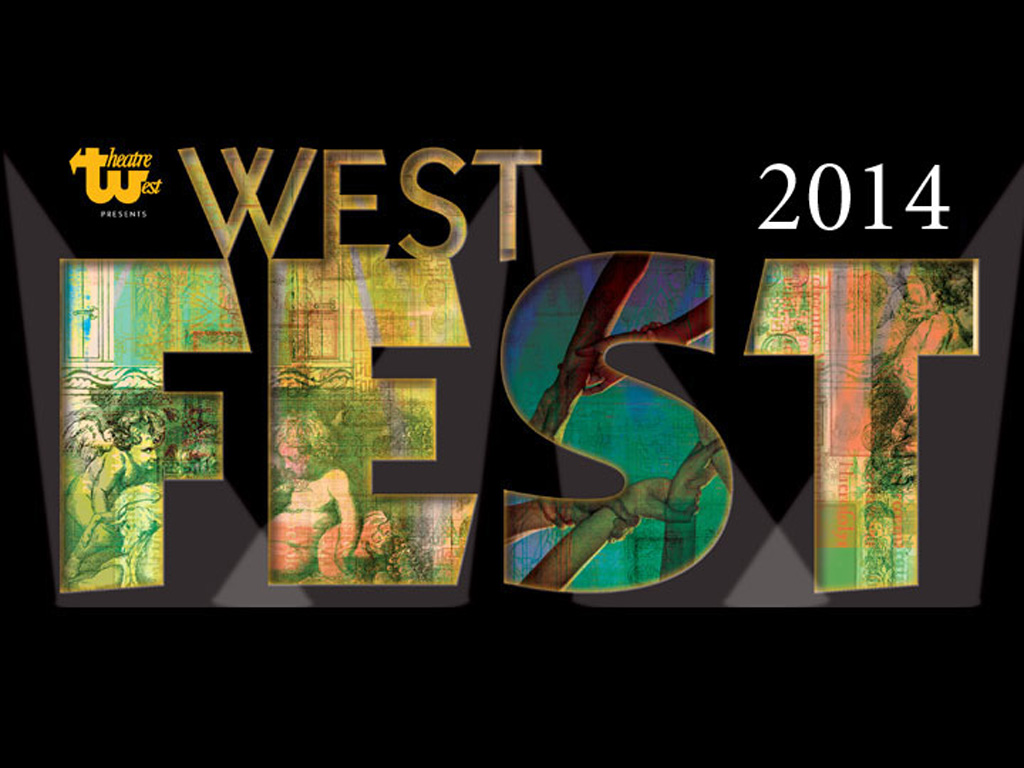 Our Annual Festival of Developing Works

In the tradition of Once A Man, Twice A Boy; A Bronx Tale; Love of a Pig and Spoon River Anthology, it’s WestFest! Come to our annual celebration of the best of the Theatre West workshops. See them all!

In this unique and compelling play, two grown children are surprised, moved and amused to discover things about the father they thought they knew.

Written and Performed by Bill Sehres | Directed by Joe Nassi

What I Do Best

It’s not always easy to tell who your friends are.

There is more than one key to the lock on a prison door.

Out at the clubs, a guy upends his relationship with his buddy when he rebels against their wingman-player agreement, with unexpected results.

Three women gather together to choose the right outfit in which to bury their departed friend.
Then a secret is revealed that is a shock to everyone – well, almost everyone.

What’s In A Name?

Can three generations of women agree on a name before the Jewish princess arrives?

In The Shade Of The Old Oak

Not just another day in the park. Physical challenges and life changes collide when three unlikely people’s lives are touched
…shining in the shade of an old oak tree. And “she’s” not a normal oak.”

Written and Directed by Linda Rand

A knock at the door in the middle of the night – client or friend? Knowing the difference can change your life.

Will a man’s love for his vintage Porsche jeopardize his romantic relationship?

A happenstance meeting on the Staten Island Ferry brings two strangers together in a most unusual way – but it beats speed-dating!

Written and Directed by Linda Rand

Roz really wants this date to work out. So does Sam. But there’s someone else in the room.