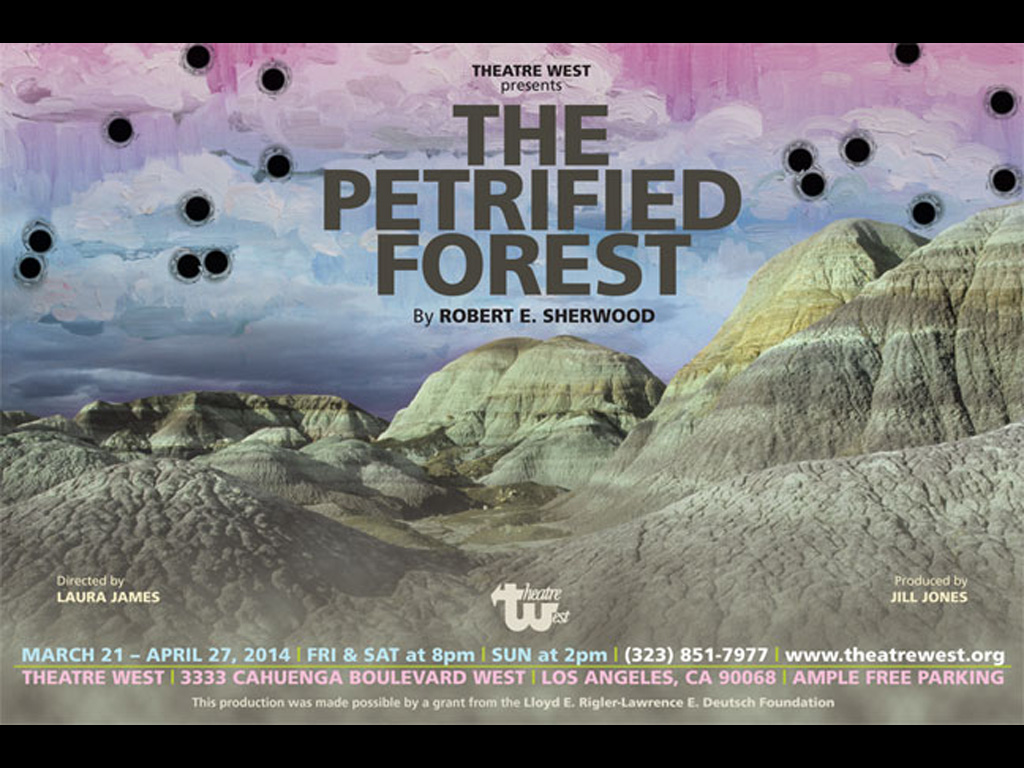 This insightful, Depression-era tale of frustrated lives and spiritual emptiness is set in a gas station and lunchroom along an Arizona highway. The daughter of the station’s owner longs to go to Paris to paint. She falls in love with Alan Squier, a failed author who stops at the restaurant on his way to California and proposes elopement. Everything changes when the escaped criminal Duke Mantee arrives and holds them hostage, painting the plight of the search for values in a decadent civilization. 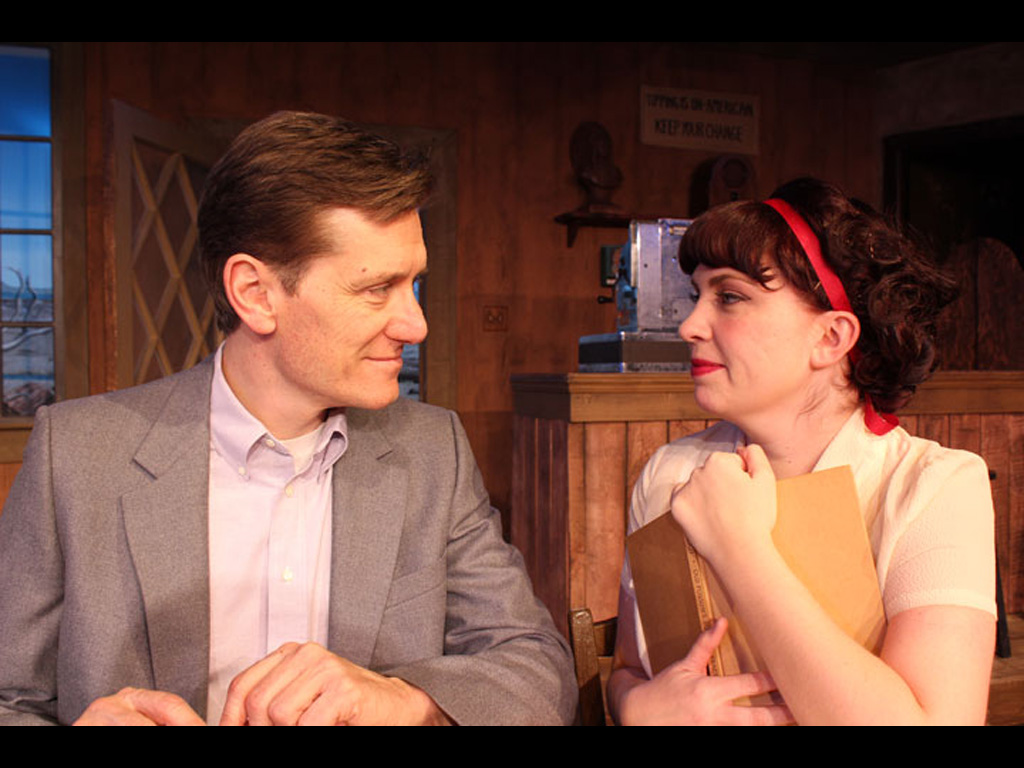 This production was made possible by a grant from the Lloyd E Rigler-Lawrence E. Deutsch Foundation 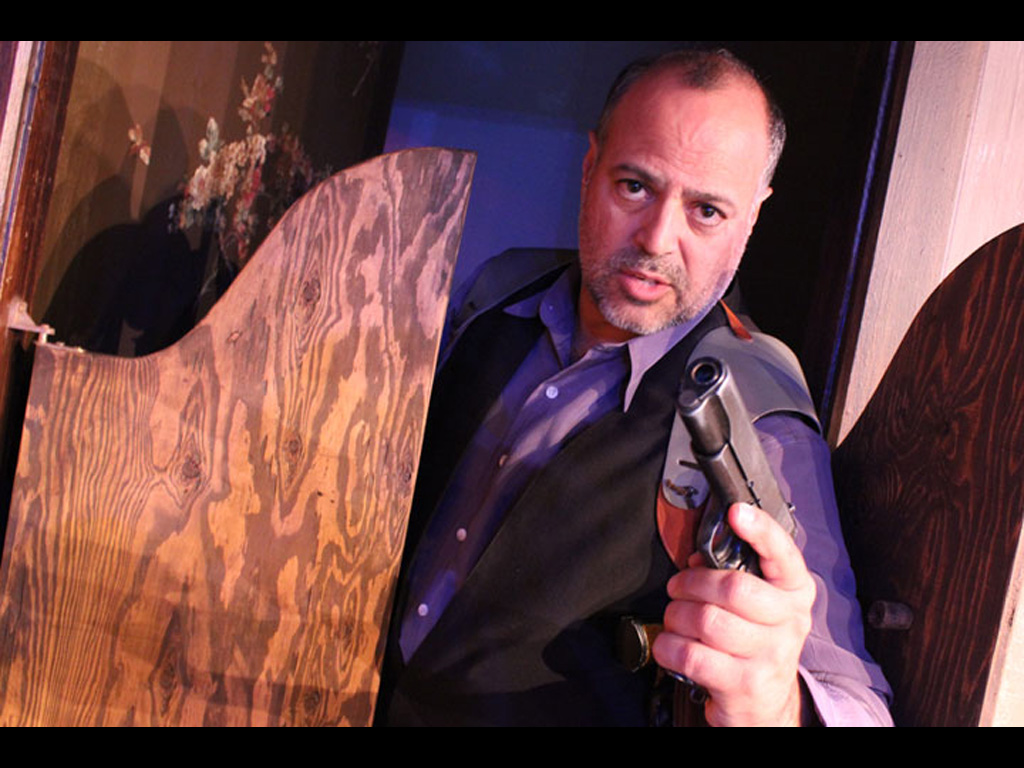 "The Petrified Forest" has it all: suspense, romance, intrigue, danger, and politics." - Bonnie Priever, Examiner.com 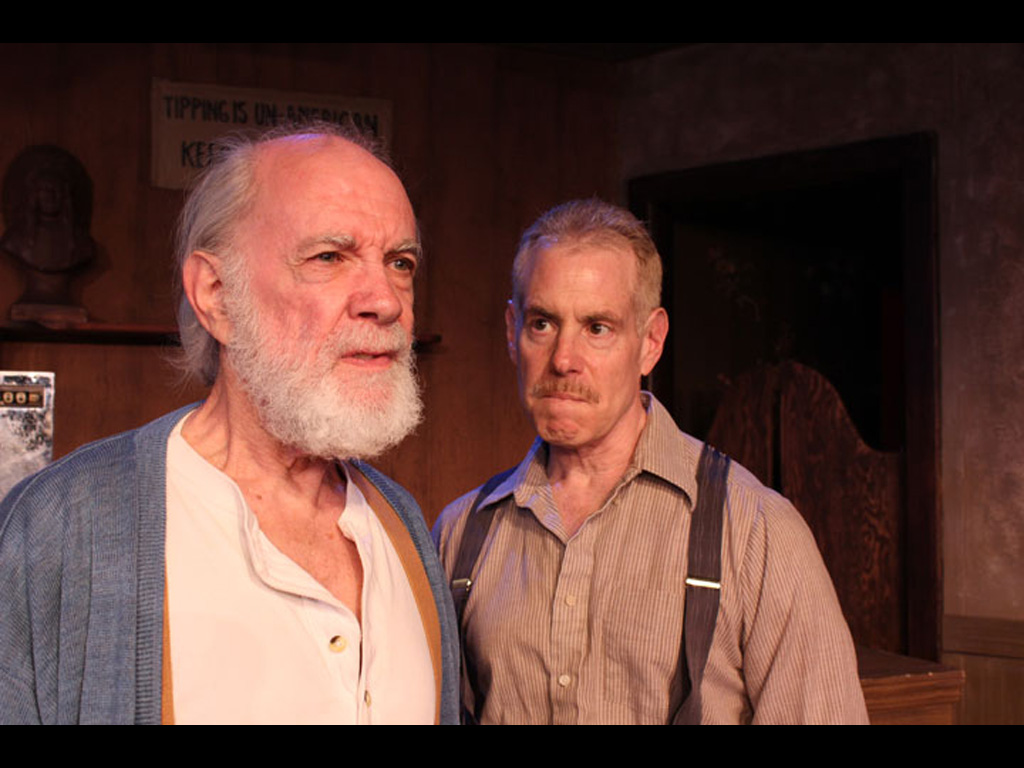 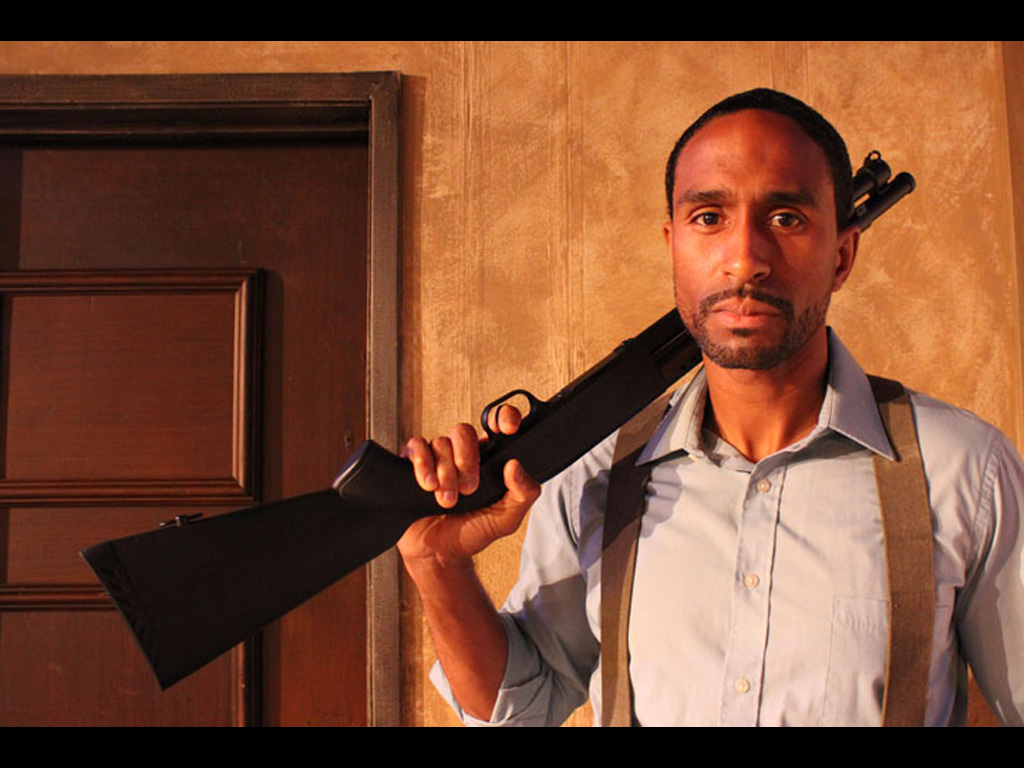 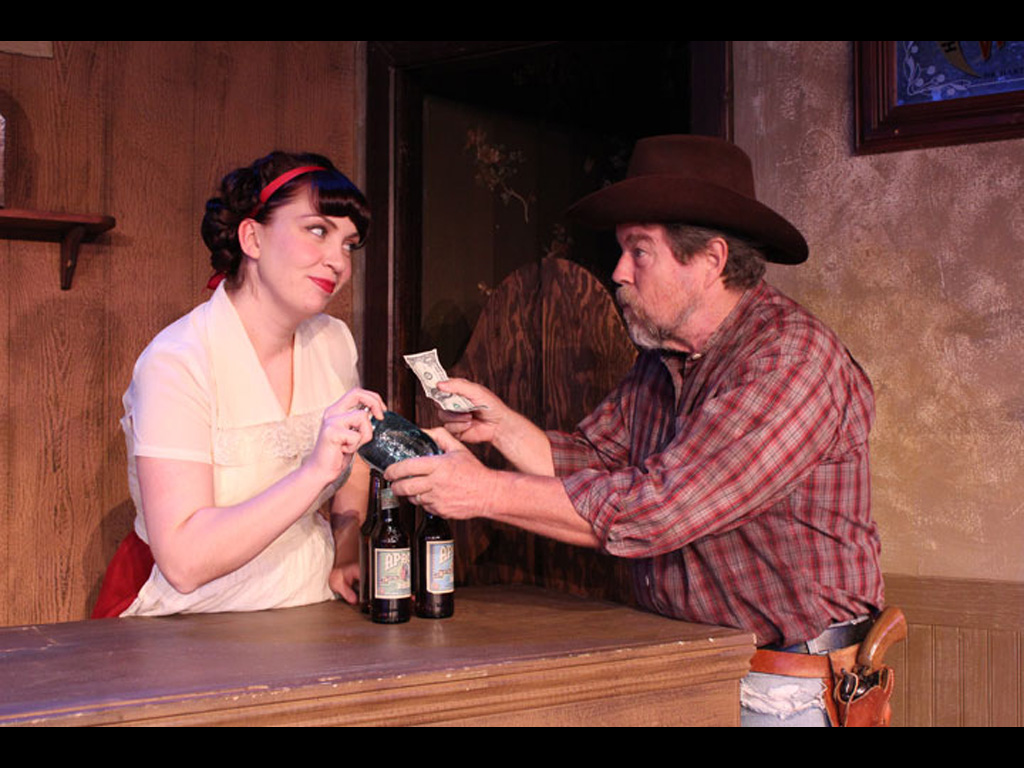 "The Petrified Forest endures because it has it all: romance, suspense, danger, sex and even a little politics." - Shari Barrett, Broadway World 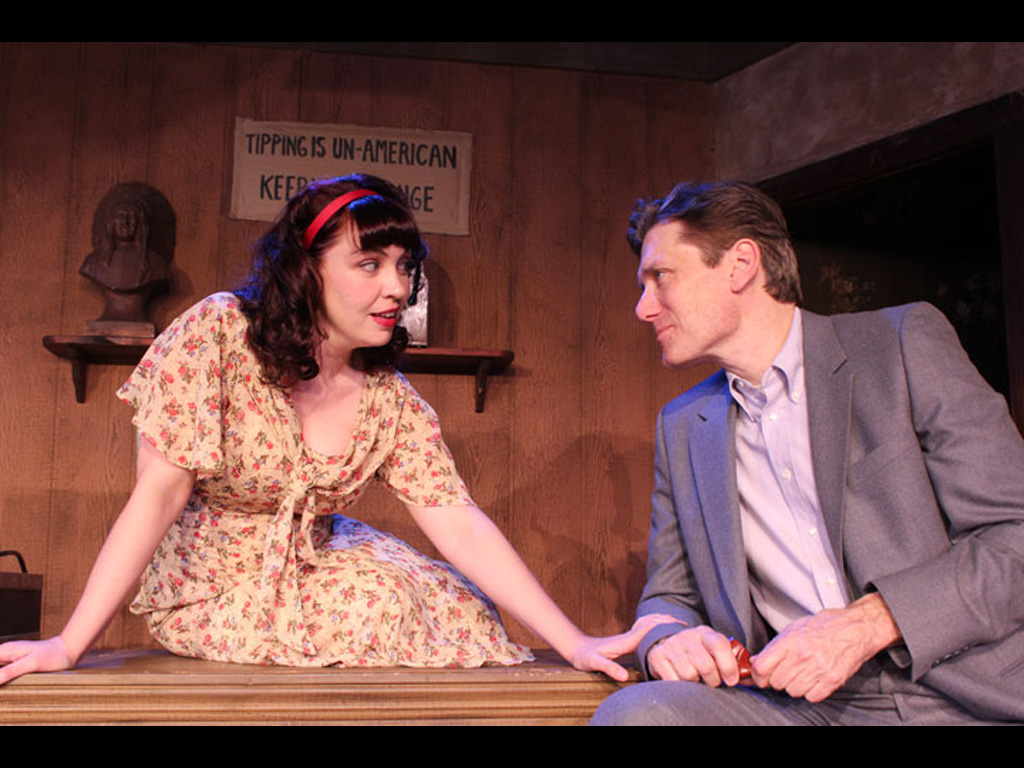 "A very well-rounded and satisfying show...Really top, passionate performances...It doesn't demand anything from the audience except the willingness to get lost in a great bit of fun..." - Patrick Hurley, Life in LA 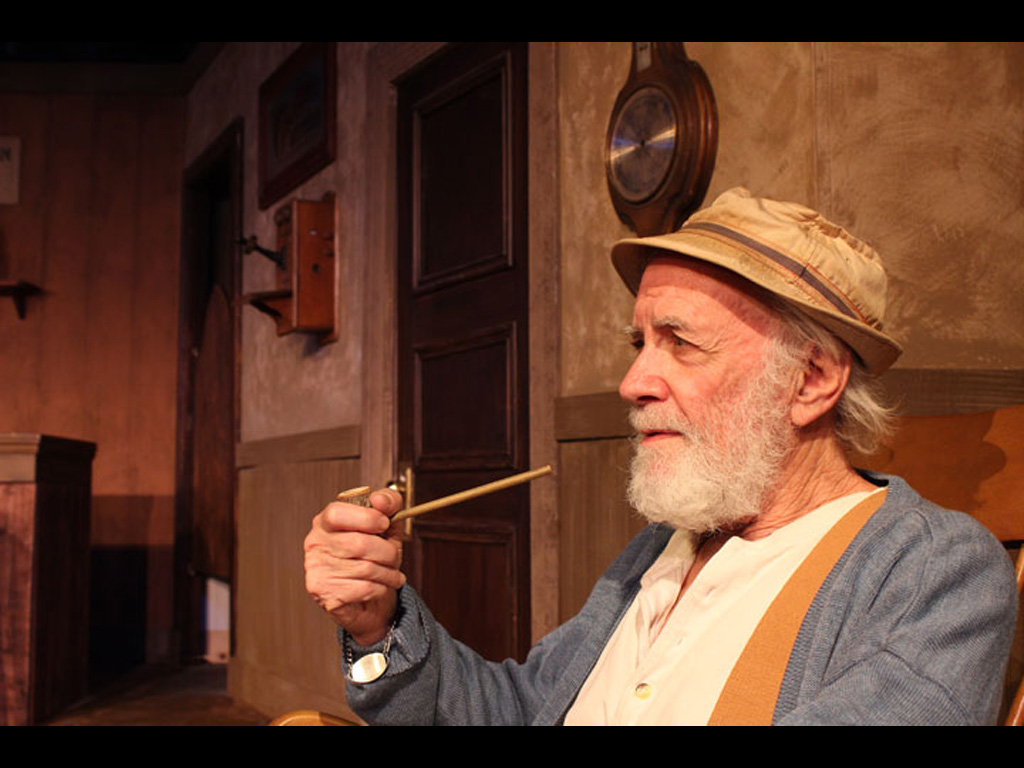 Listen to the Greg Hunter interview with Director Laura James 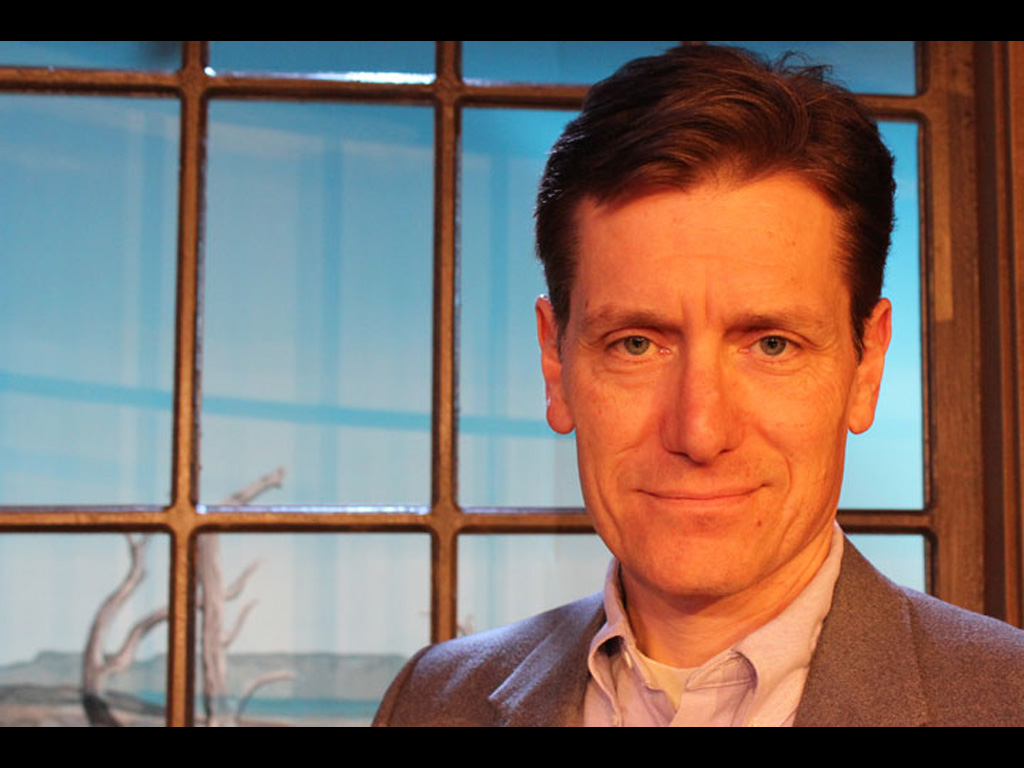 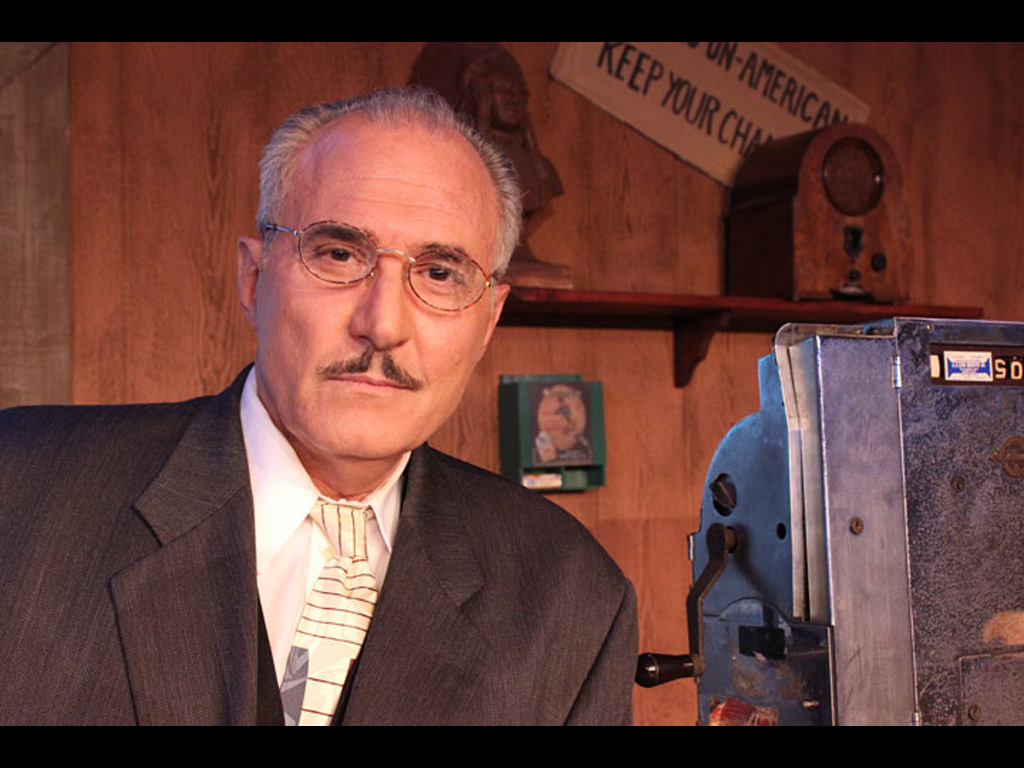 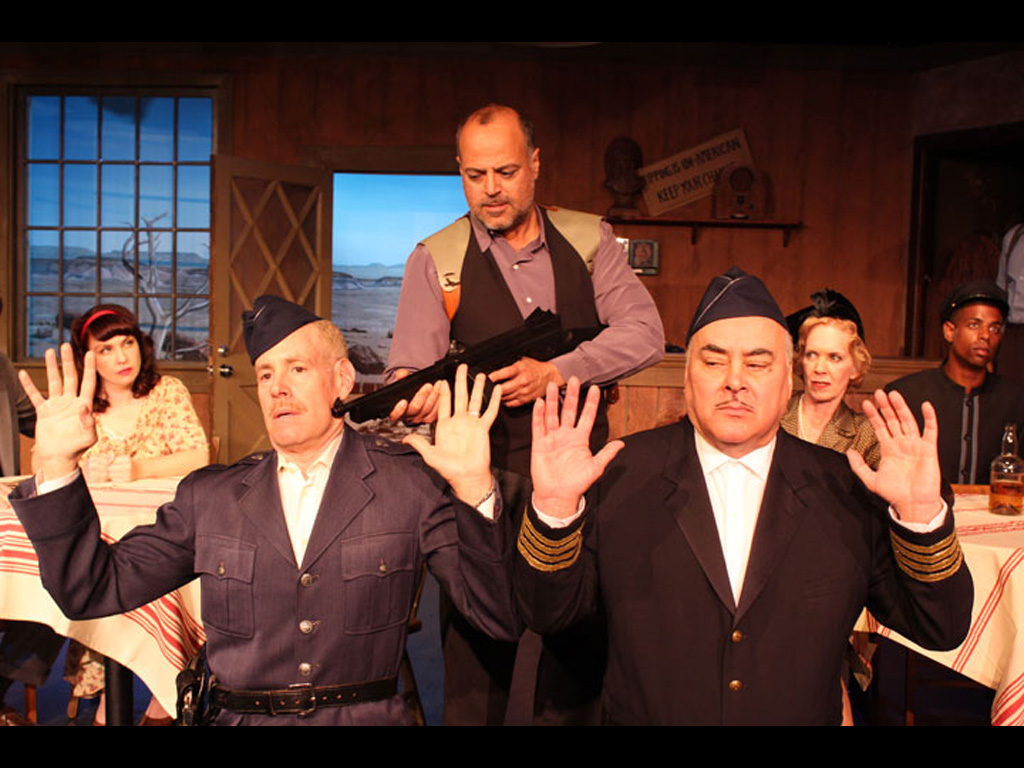 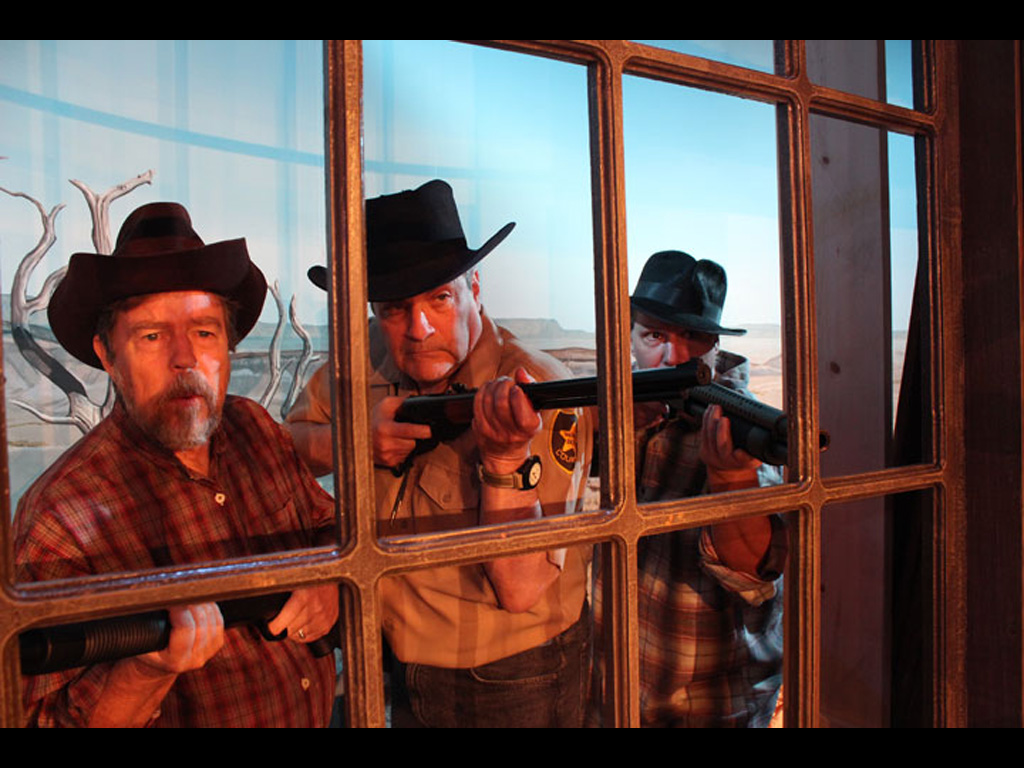 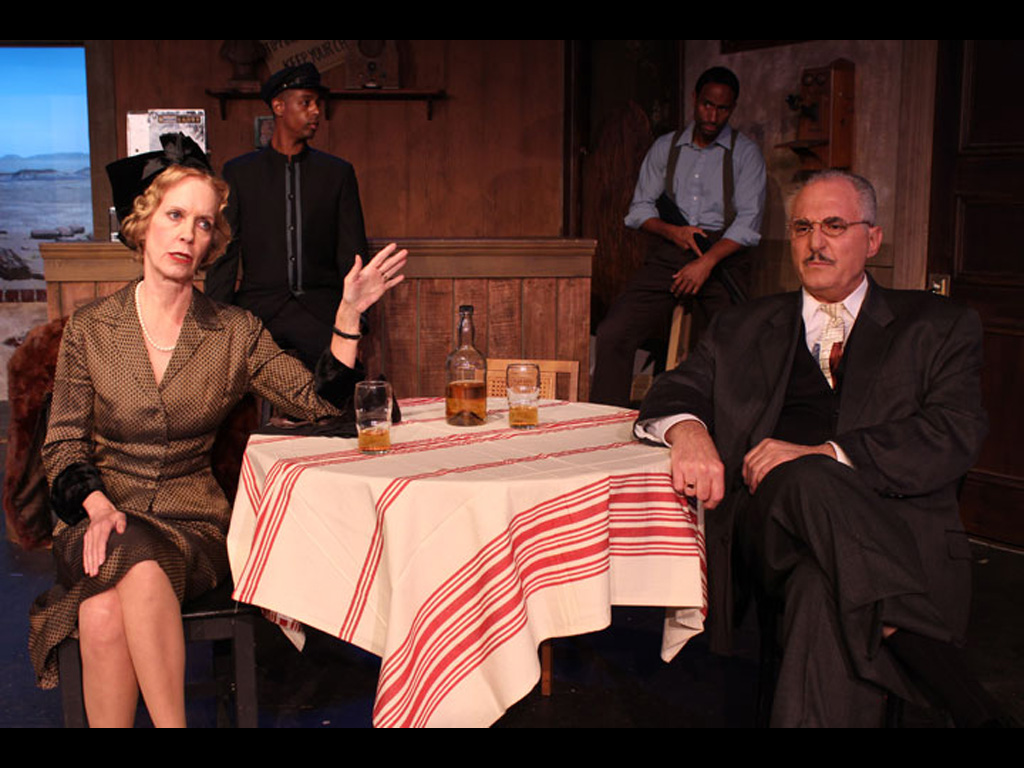 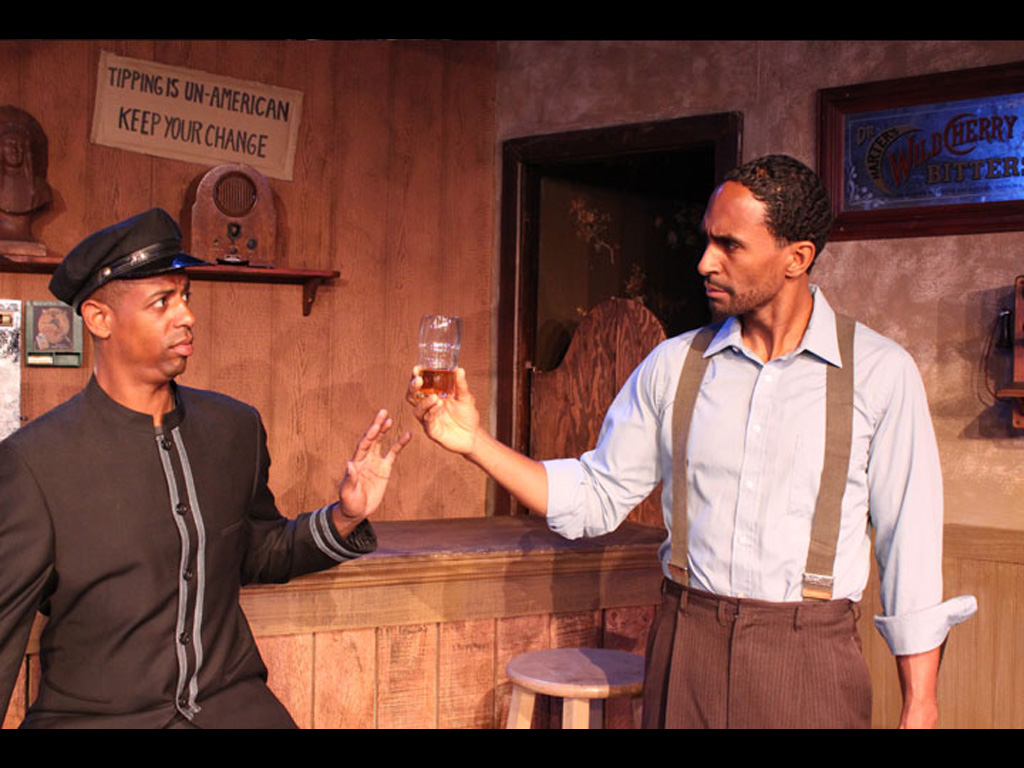 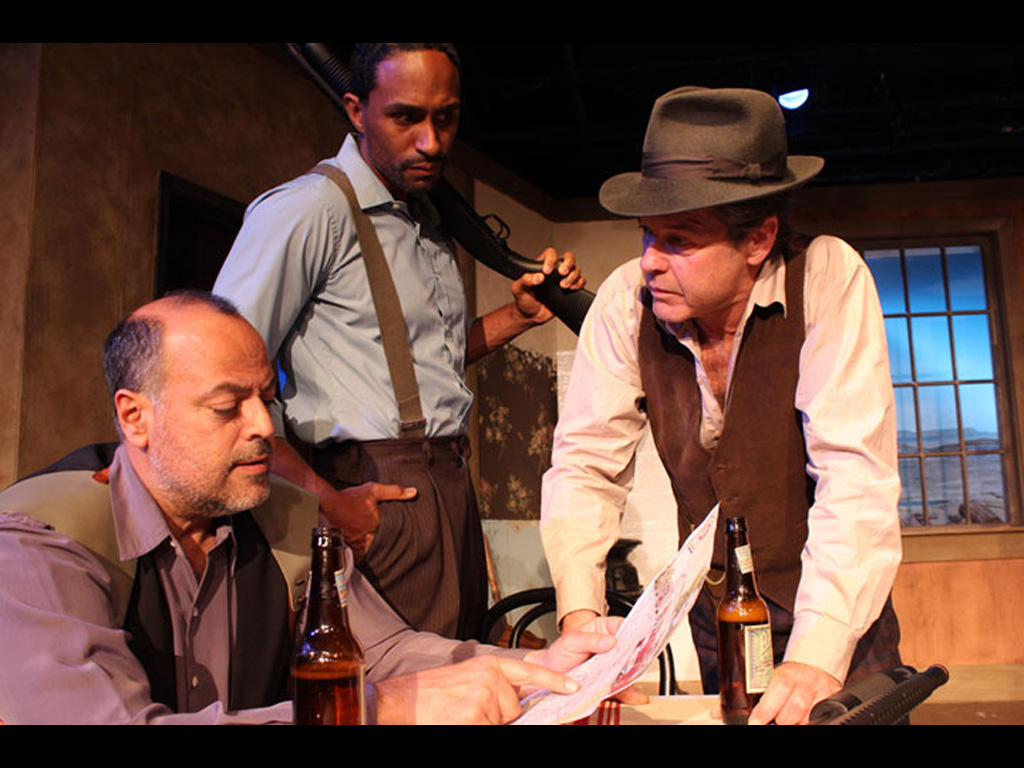 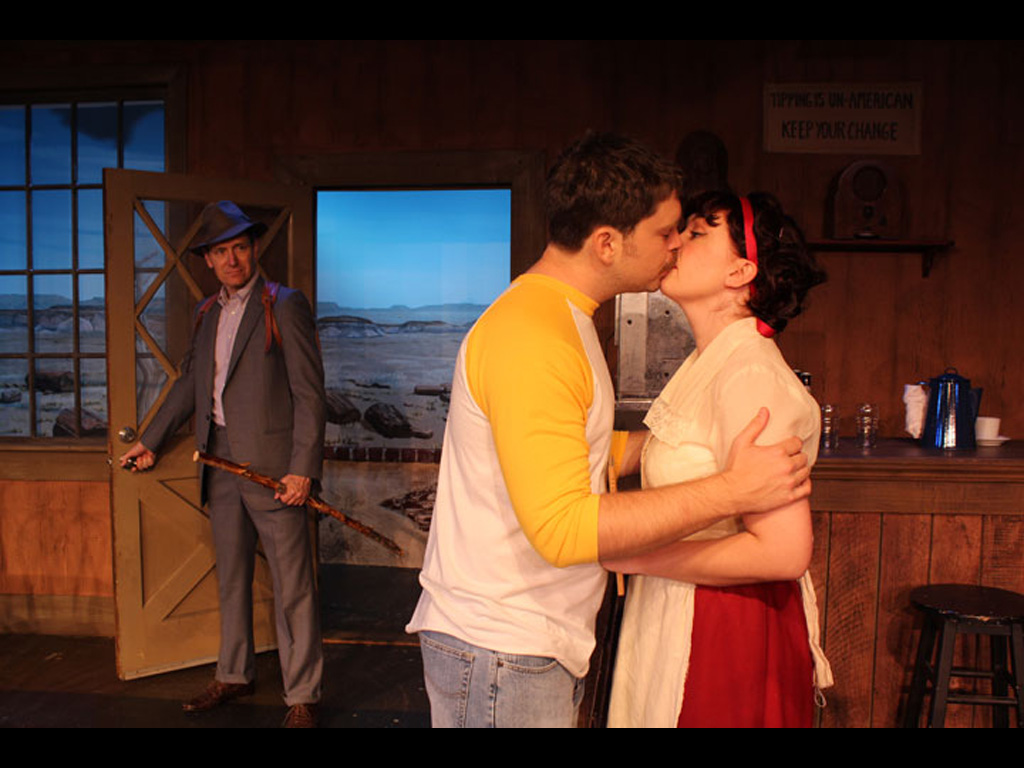 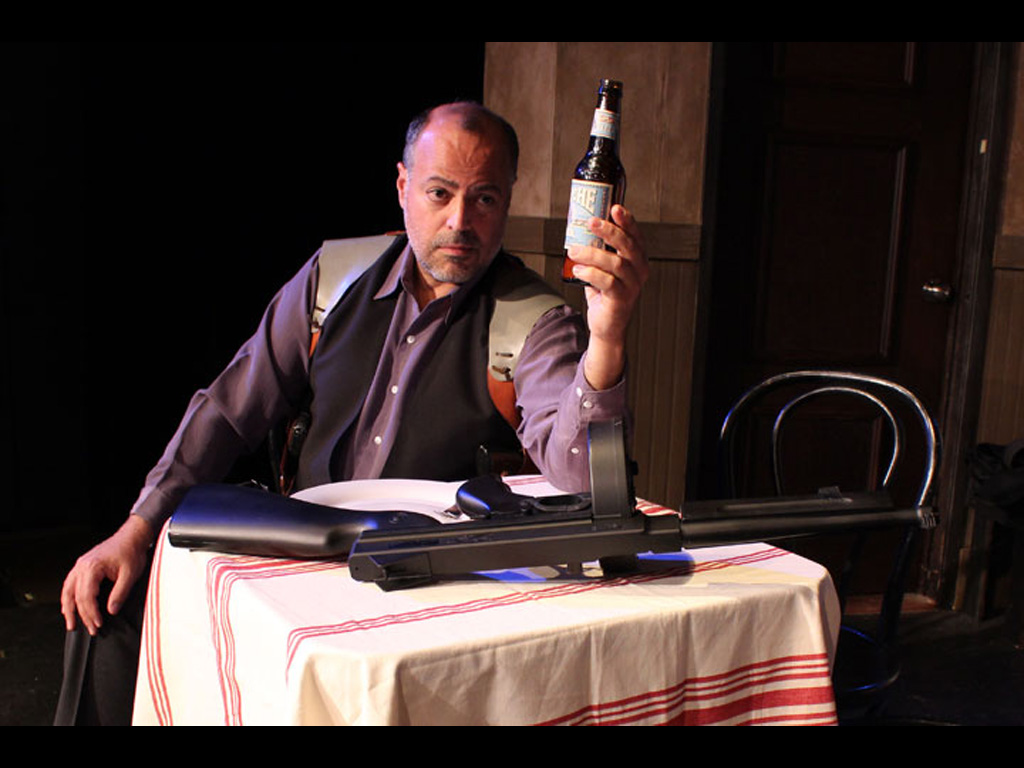