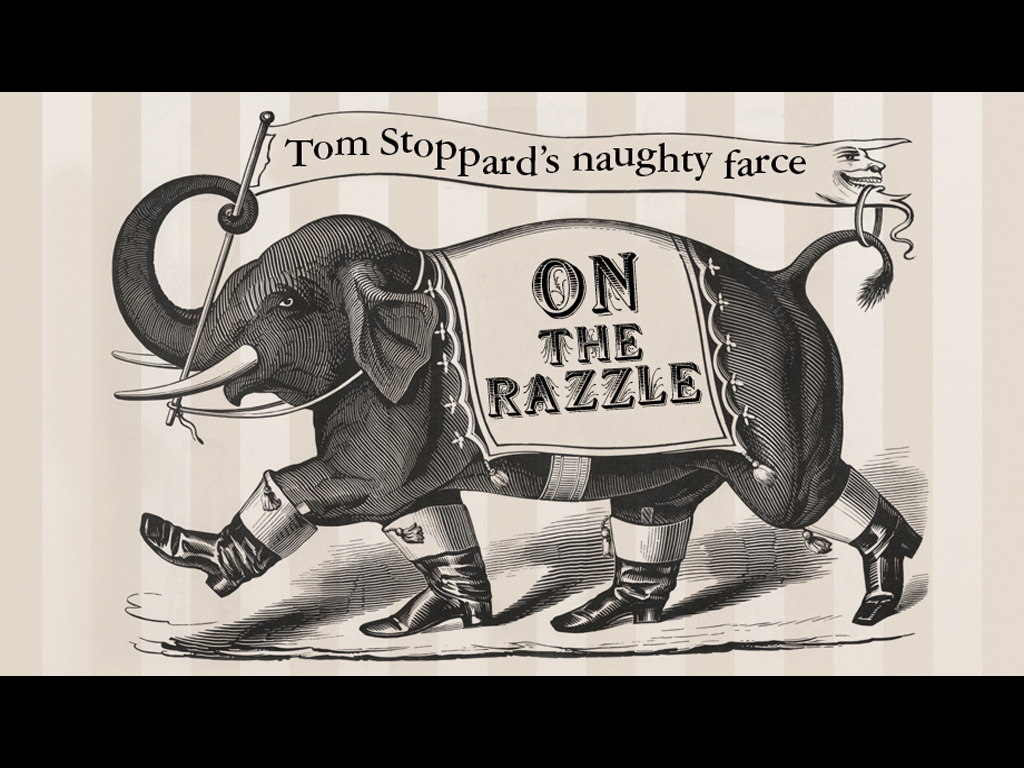 In England, to go "on the Razzle" means to have a night of drinking, celebration, and perhaps a bit of misbehavior.

What happens when the boss leaves town, and two irrepressibly irresponsible young men are left to run the store, but instead, set out to the big city "to acquire a past before it’s too late."? According to playwright Tom Stoppard, the hilarious master of linguistic gymnastics, in his joyous farce, On the Razzle, what happens is a night of double entendres, mistaken identities, high jinks and low tomfoolery – and romance: uncontainable, disobedient romance. Theatre West invites you to join us on the razzle, for a night of laughter and great fun.

Made Possible by a Generous Gift from The Lloyd E. Rigler – Lawrence E. Deutsch Foundation 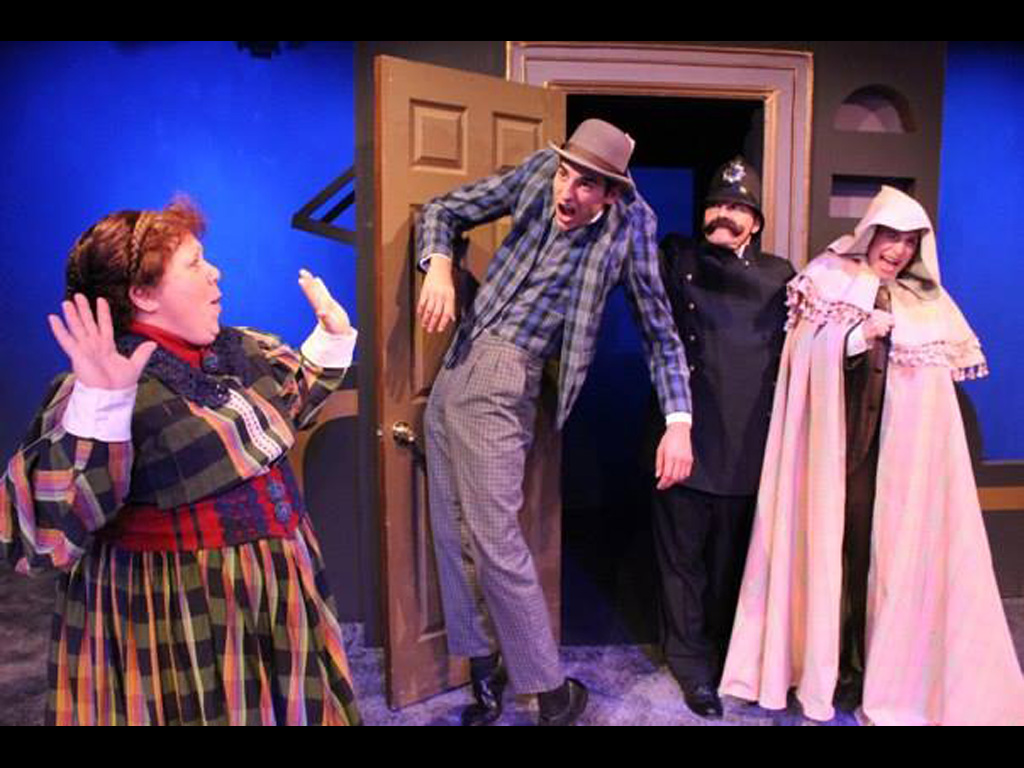 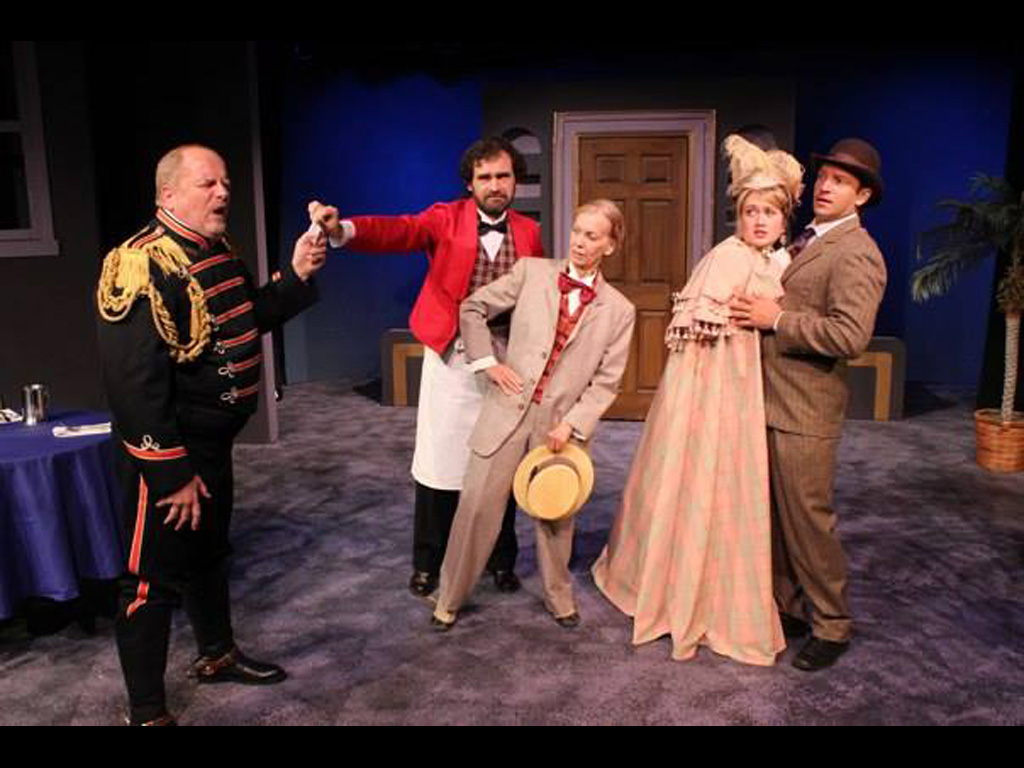 "RECOMMENDED! The show is fun and comical… Special kudos must go to Marjorie Van Der Hoff for costumes, as they were spot on for the period." - The Tolucan Times 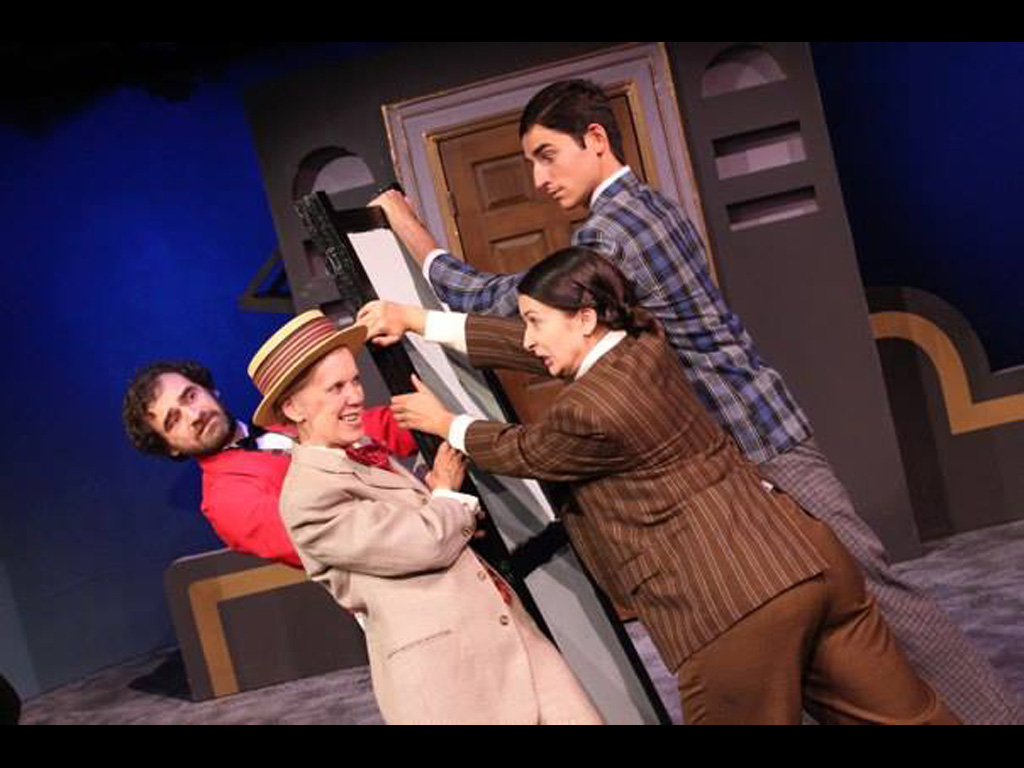 "Crisply well prepared actors who go through their frenetic paces with nary a hitch." - The Los Angeles Times 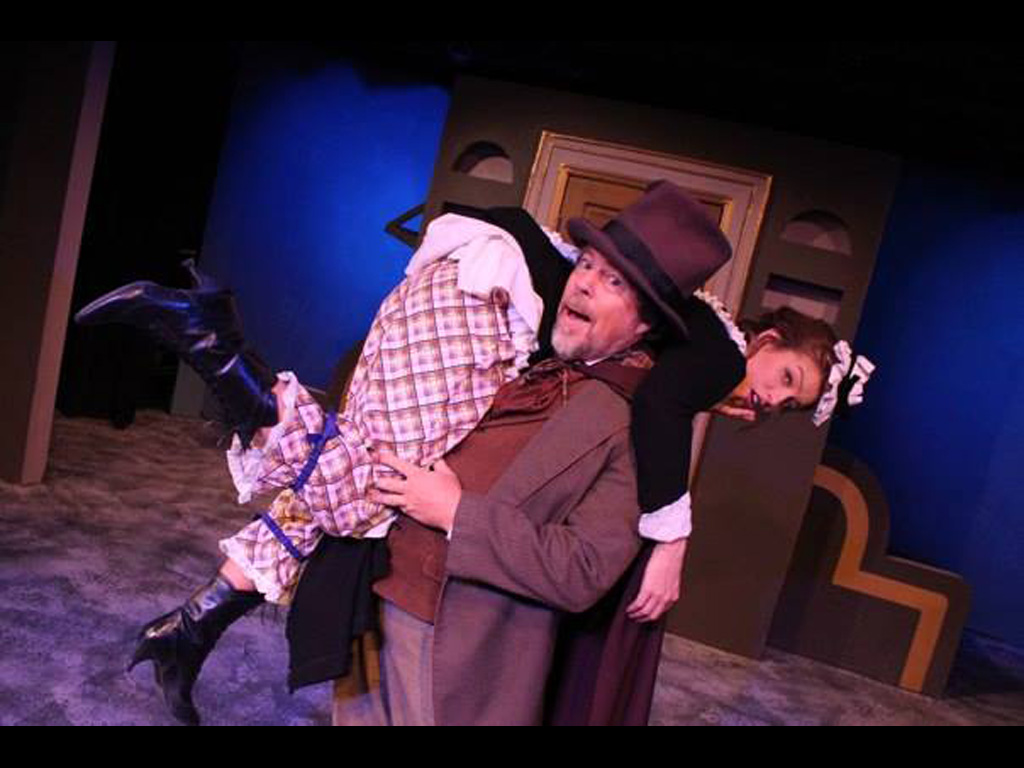 "(Lindsay Jean Roetzel) plays her role to perfection… The enthusiastic cast is to be admired for injecting an enormous amount of physical and verbal energy into a linguistically demanding farce... Superb period costuming by Marjorie Vander Hoff greatly enhances the Viennese-inspired theme." - LA Splash 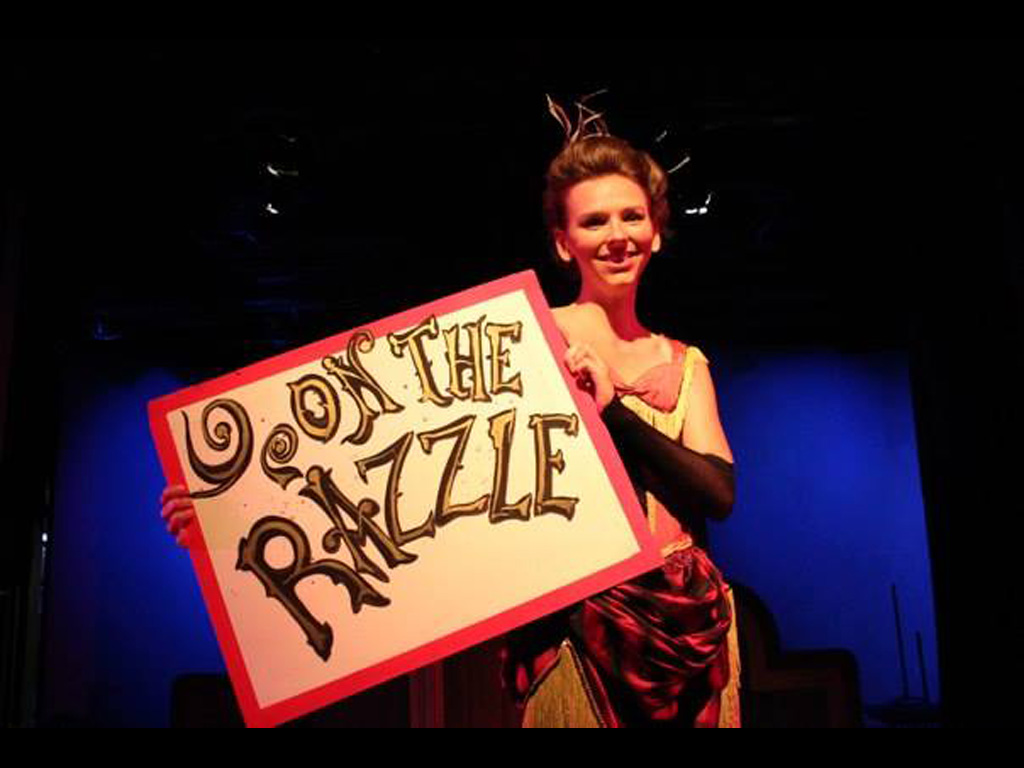 "On The Razzle is fun…The cast of players performing in this TW show know their stuff... Marjorie Van Der Hoff’s costuming is within the flavor of the period, making this show a mini 'costume epic'." - Accessibly Live Off-Line 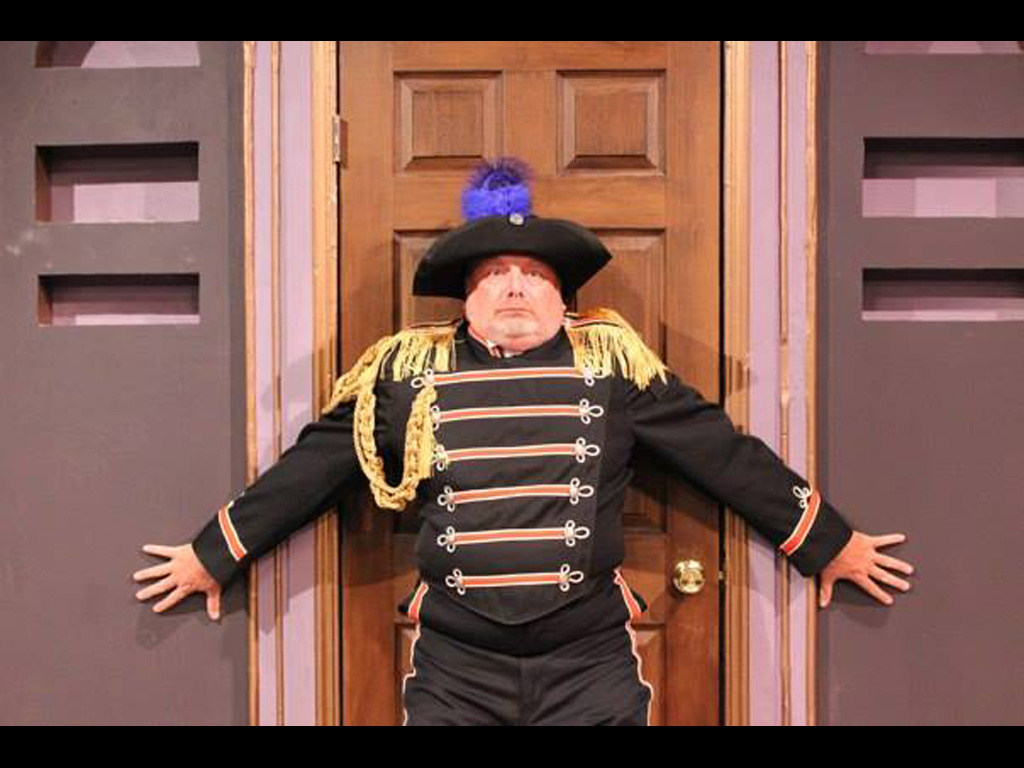 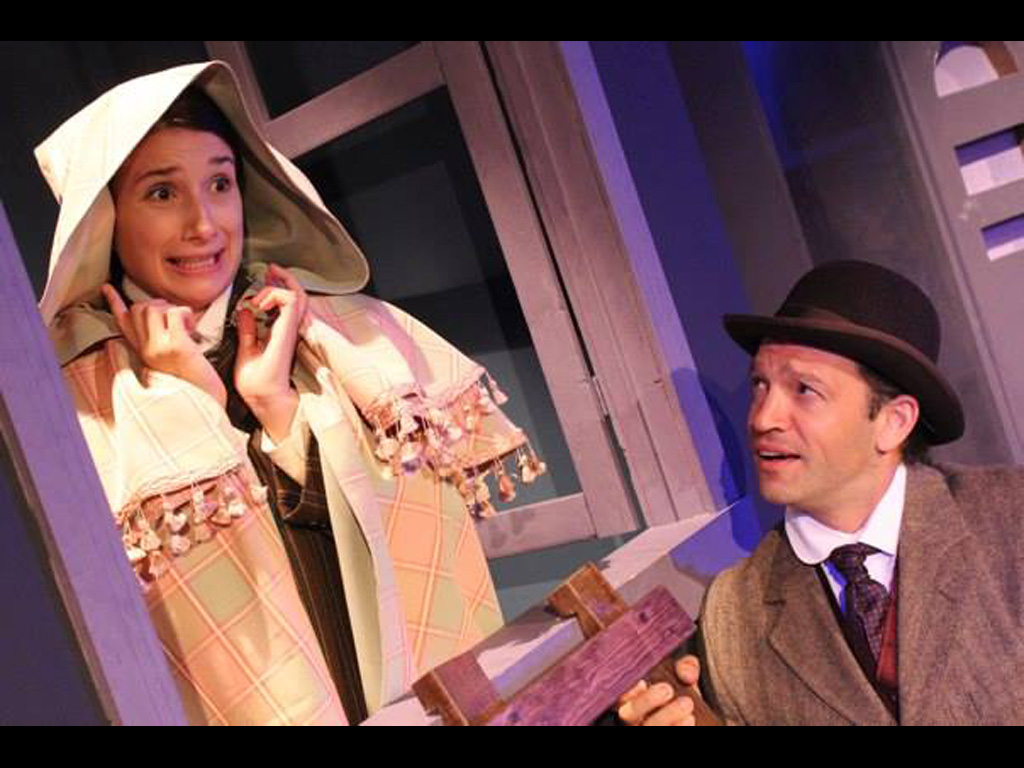 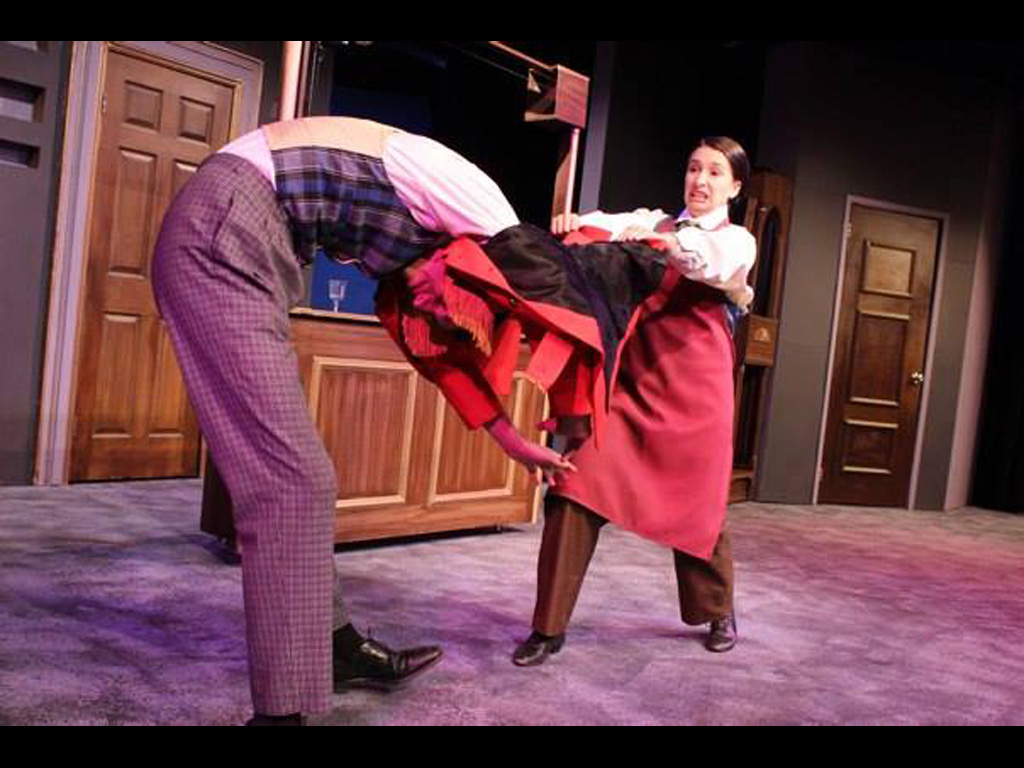 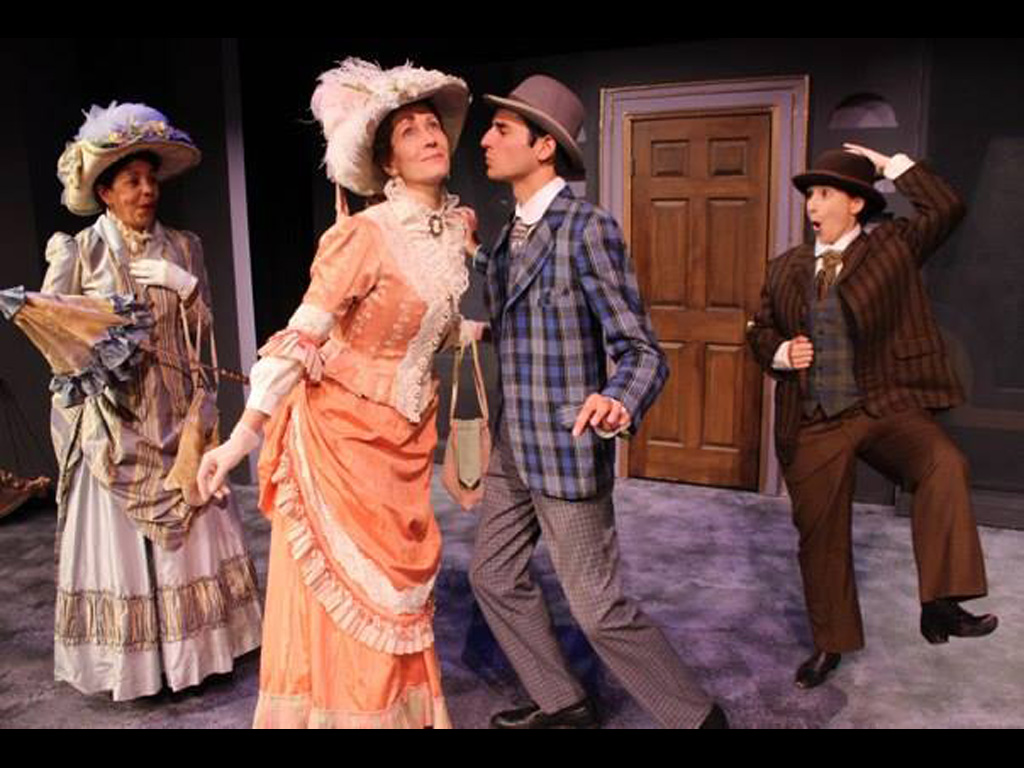 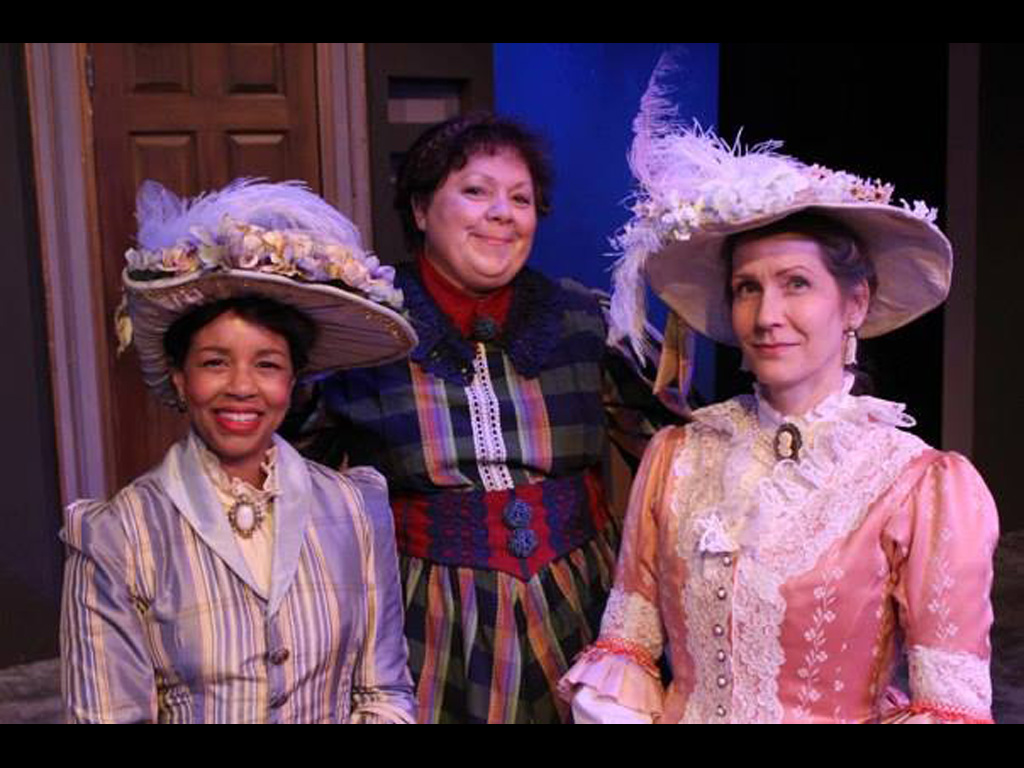 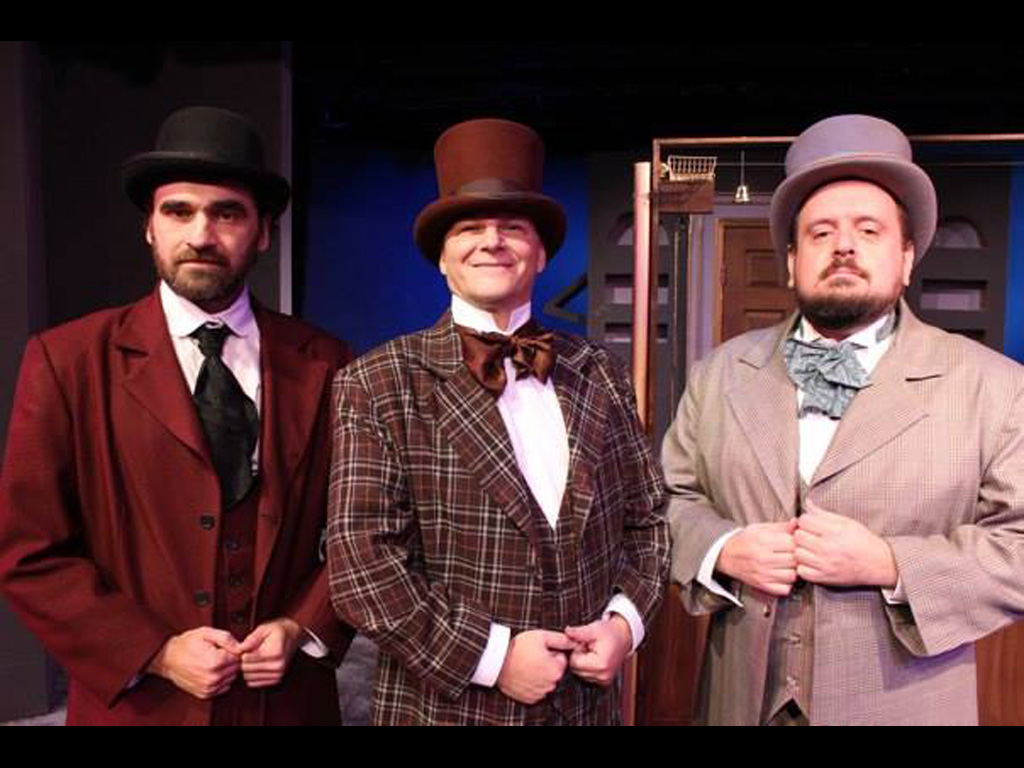 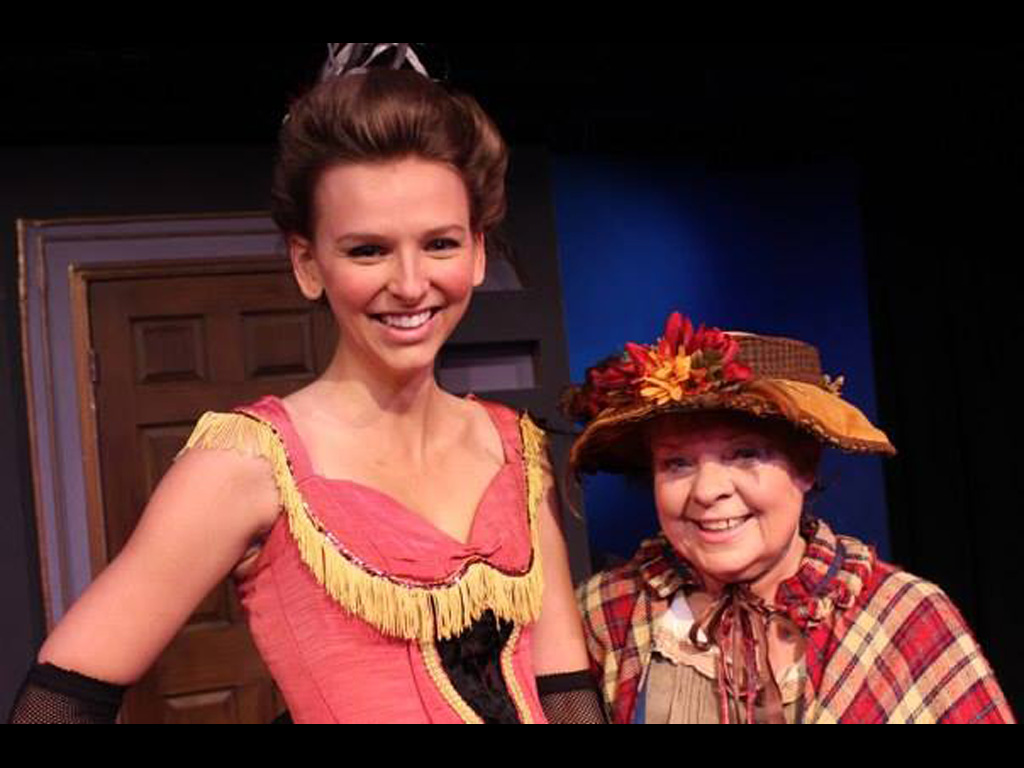 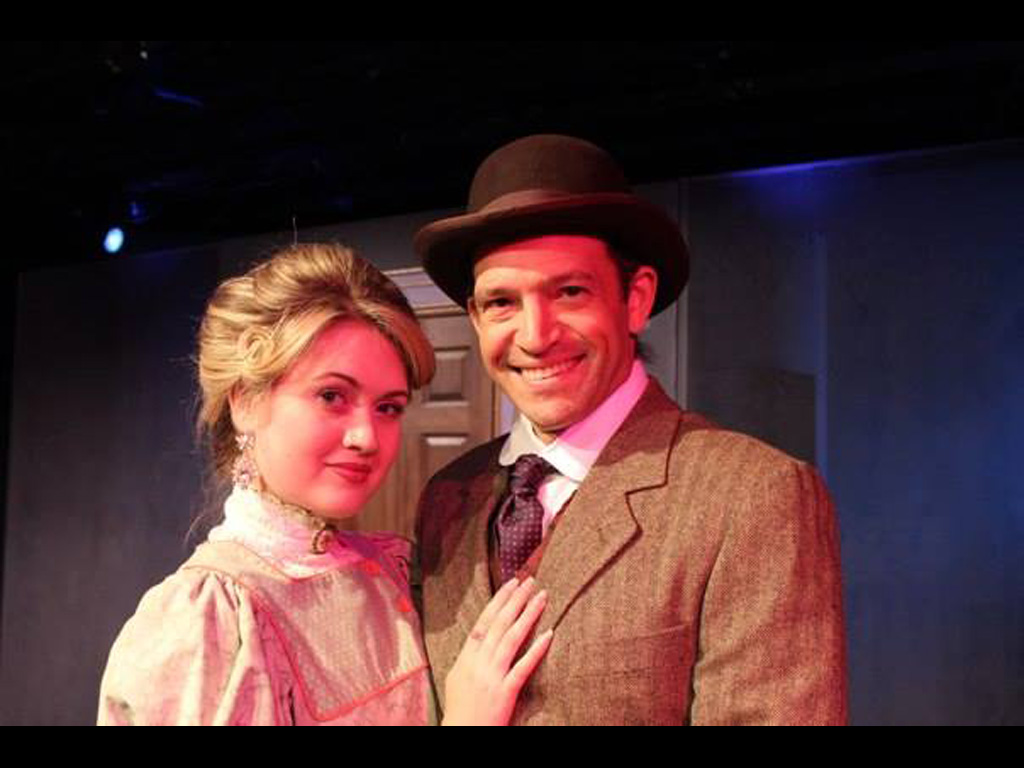