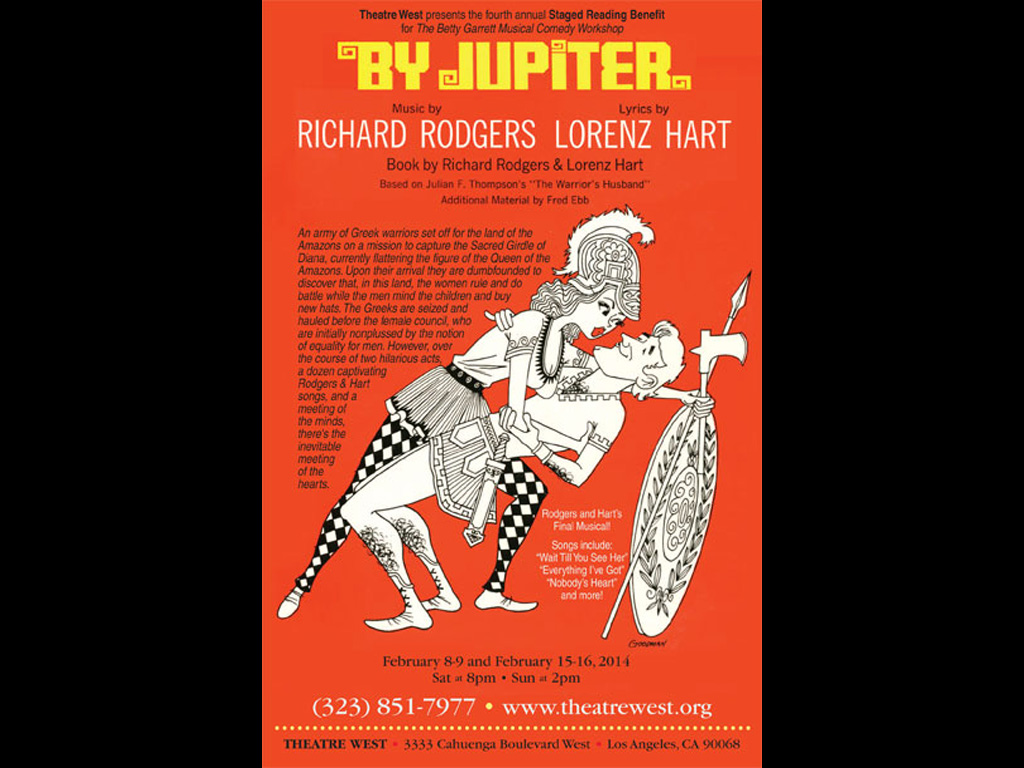 Produced by Jill Jones | Directed and Choreographed by Miriam Nelson

This production was made possible by a grant from the Lloyd E Rigler-Lawrence E. Deutsch Foundation 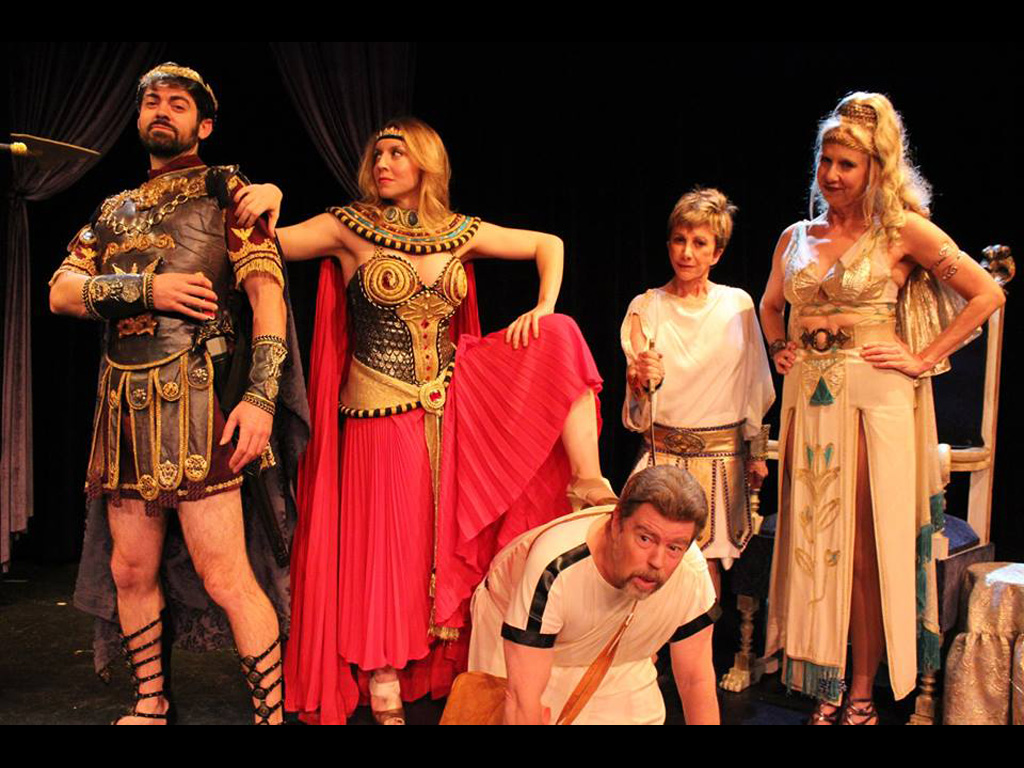 An army of Greek warriors set off for the land of the Amazons on a mission to capture the Sacred Girdle of Diana, currently flattering the figure of the Queen of the Amazons. Upon their arrival they are dumbfounded to discover that, in this land, the women rule and do battle while the men mind the children and buy new hats. The Greeks are seized and hauled before the female council, who are initially nonplussed by the notion of equality for men. However, over the course of two hilarious acts, a dozen captivating Rodgers & Hart songs, and a meeting of the minds, there’s the inevitable meeting of the hearts. 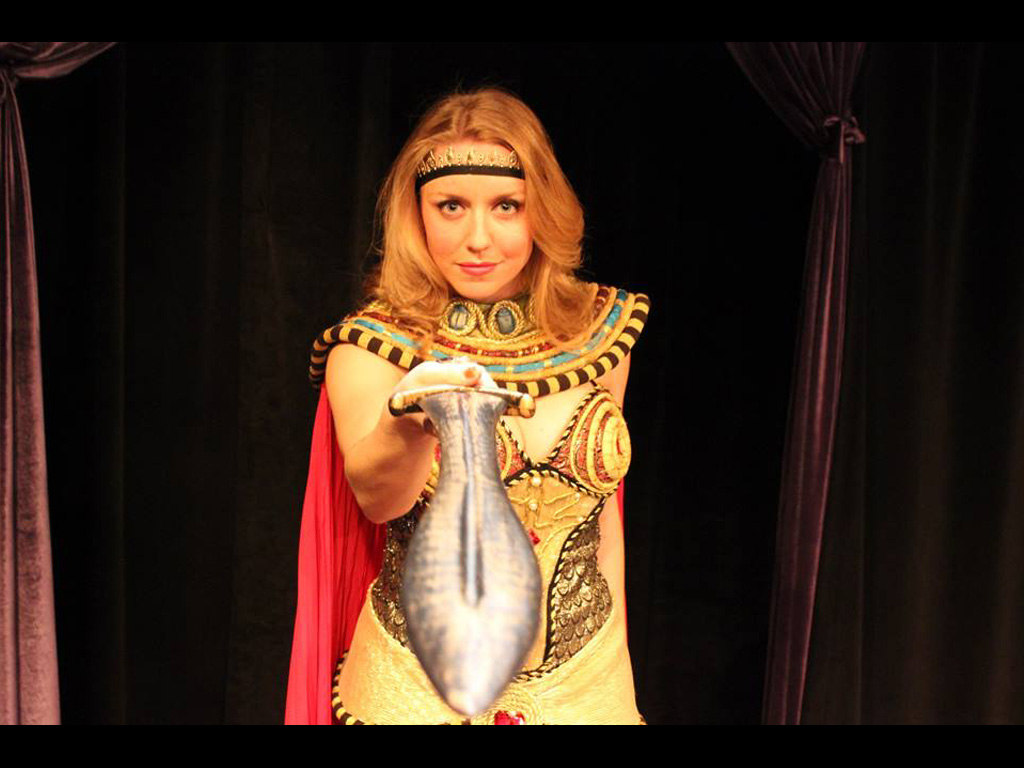