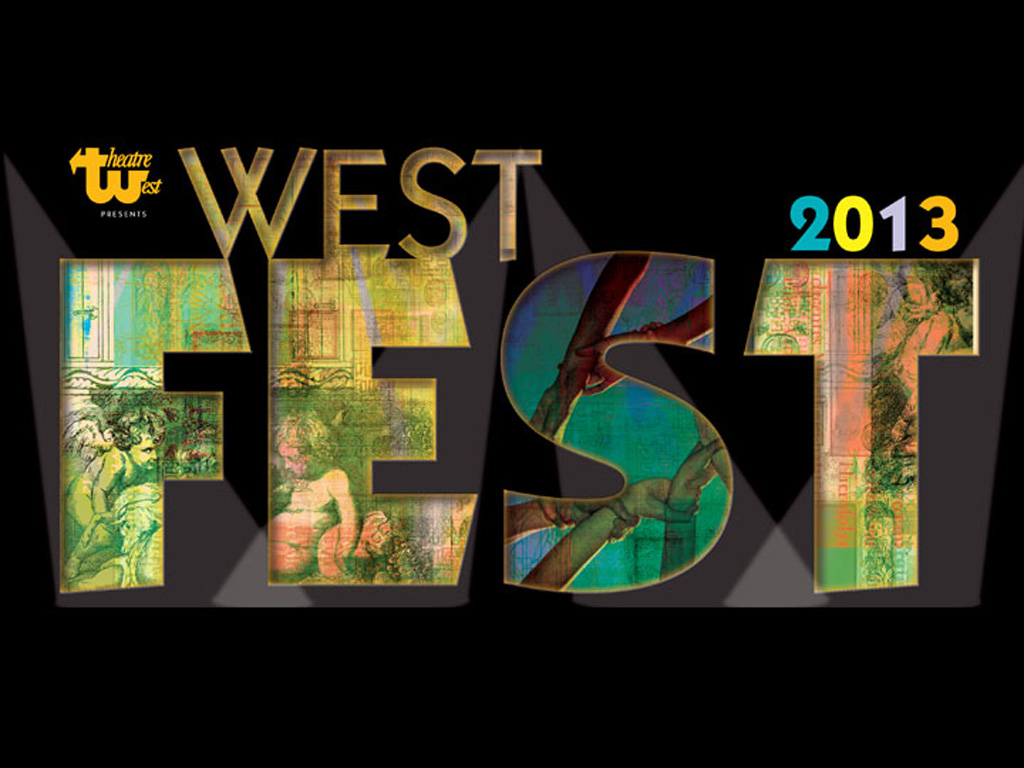 Our Annual Festival of Developing Works

A young student has her first session with a drama coach and art meets life.

Written and directed by Dayle Reyfel

The trials of trying out take their toll.

Irma, a recent widow from New York, moves to Las Vegas, and, with her ballroom dance shoes and ever-present
bottle of Dr. Pepper, makes her way into the tangled web of the Las Vegas singles scene.

Auditions are tough, but not only for the guy auditioning.

Written and directed by Mary Burkin

From our showers, to our workshop, to you.

Waiting for the parade

“They also serve who only stand and wait.” For the military wives of World War II, there was no greater truth.

In honor of Remembrance Day (Canada, Great Britain and the Commonwealth) and the USA’s Veteran’s Day,
veterans and enlisted military tickets are only $5.00 [with discount code 4SERVE]!

An anxious bride and her dressmaker discover that love is about letting go of pain and creating new lives.

Two senior couples are best friends. They decide to switch things up and become…sweniors! 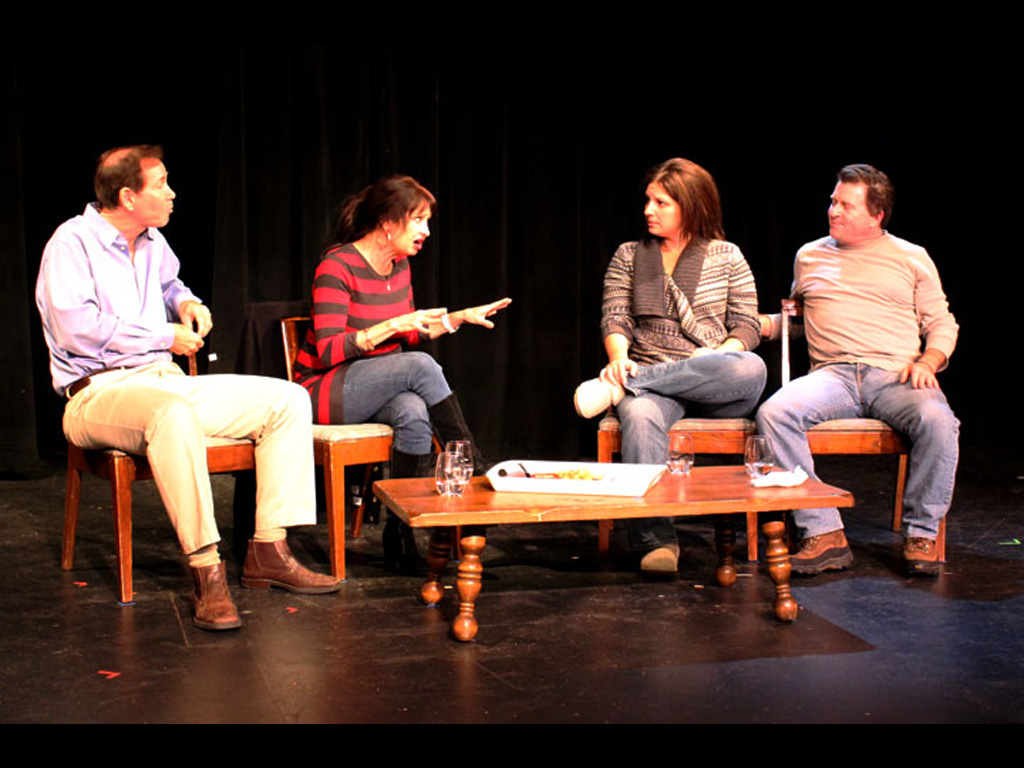 What exactly lurks beyond that door? A weekend in the country has never been so funny and terrifying. You will leave with the willies.

Written and Directed by Eugene Pack 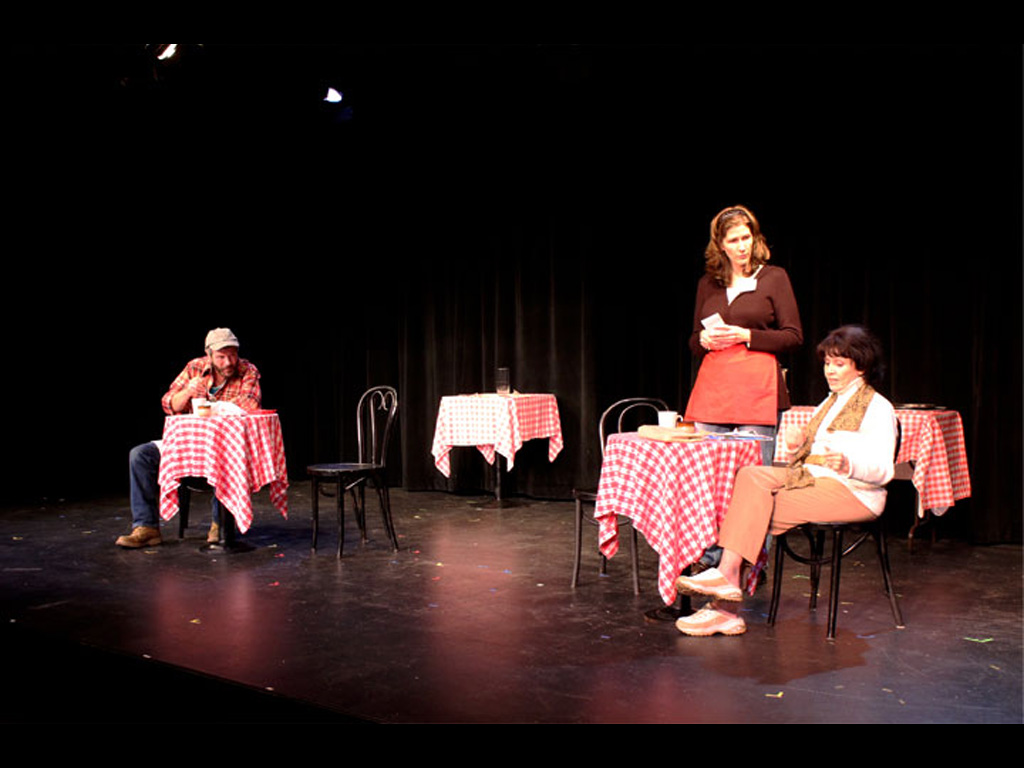 Food isn’t the only thing changing at this diner on this particular morning.
Not everyone is thrilled about it either. The regulars keep trying to be regular and it “ain’t easy.” 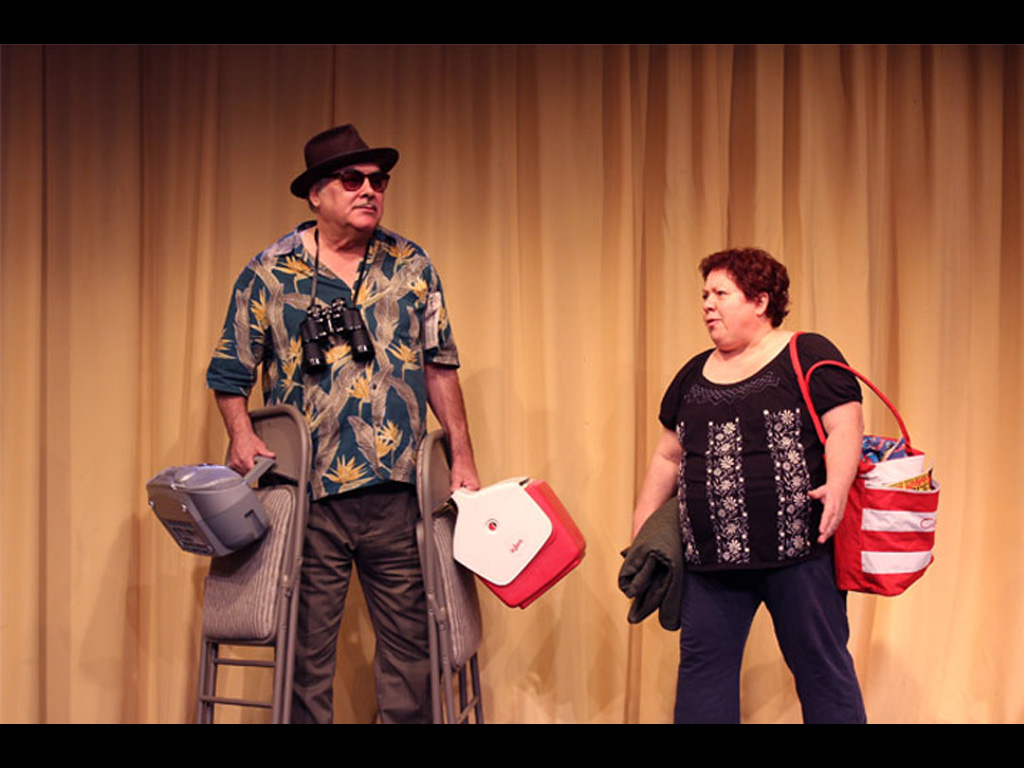 It’s 7AM on the 4th of July and the fireworks have already started. 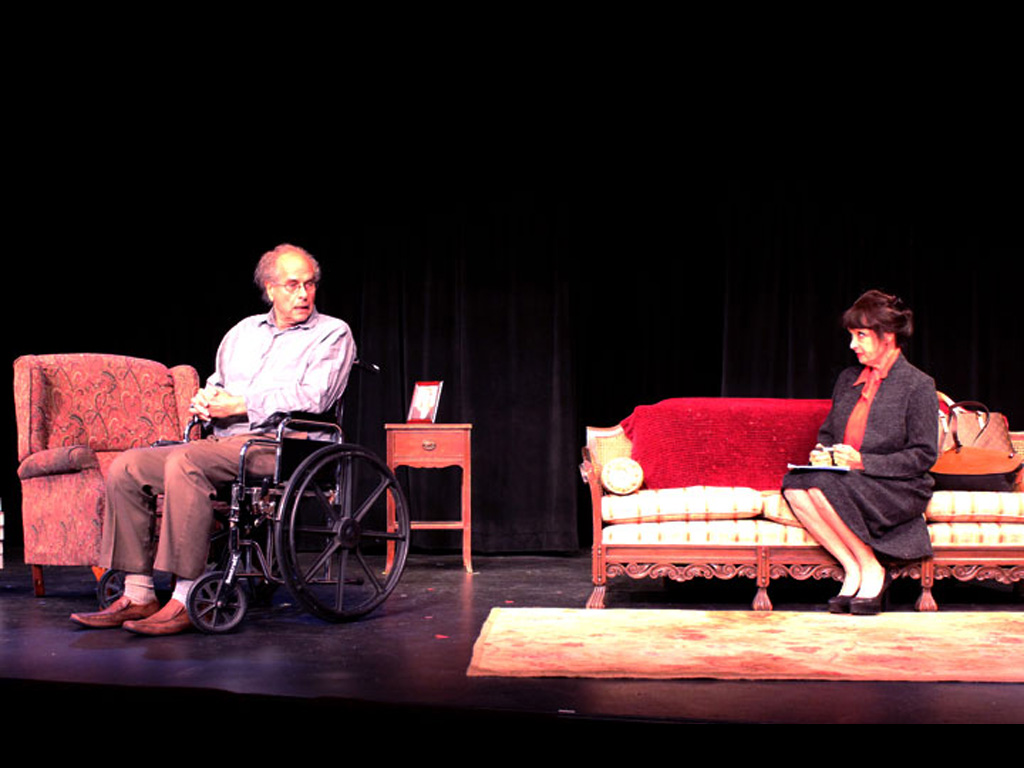 Howard’s safe place is in his room. Can Anne help him out? 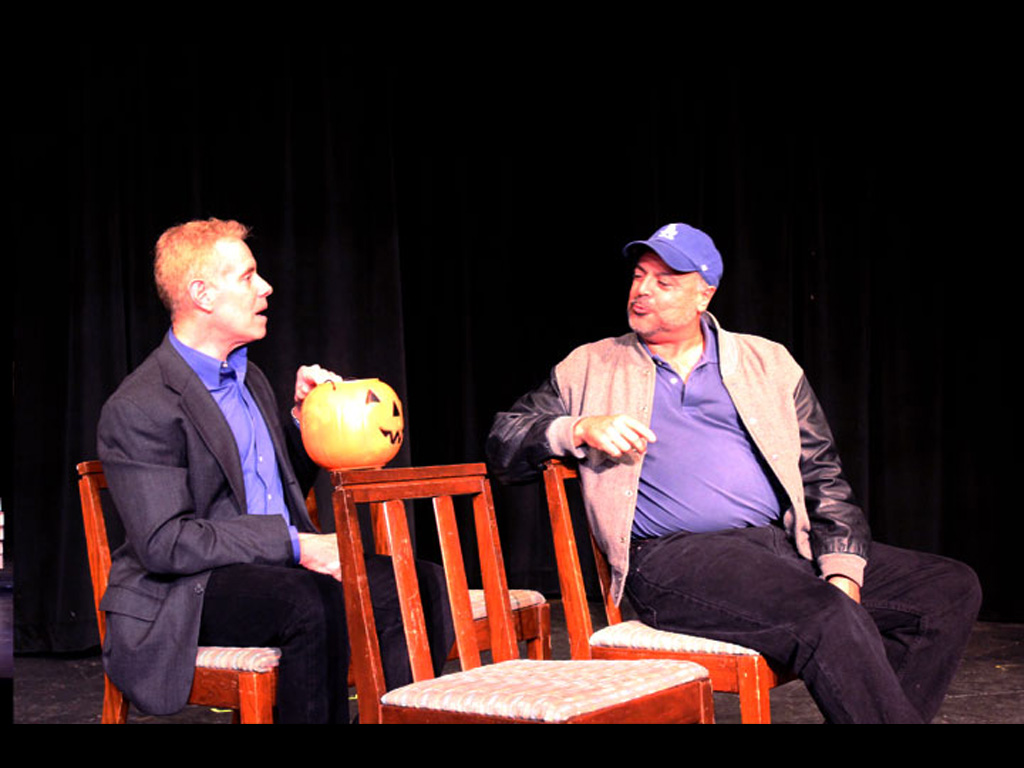 Sometimes things just happen and in its apparent simplicity is its complexity. Or maybe it’s the other way around.

Written and Directed by Mary Burkin 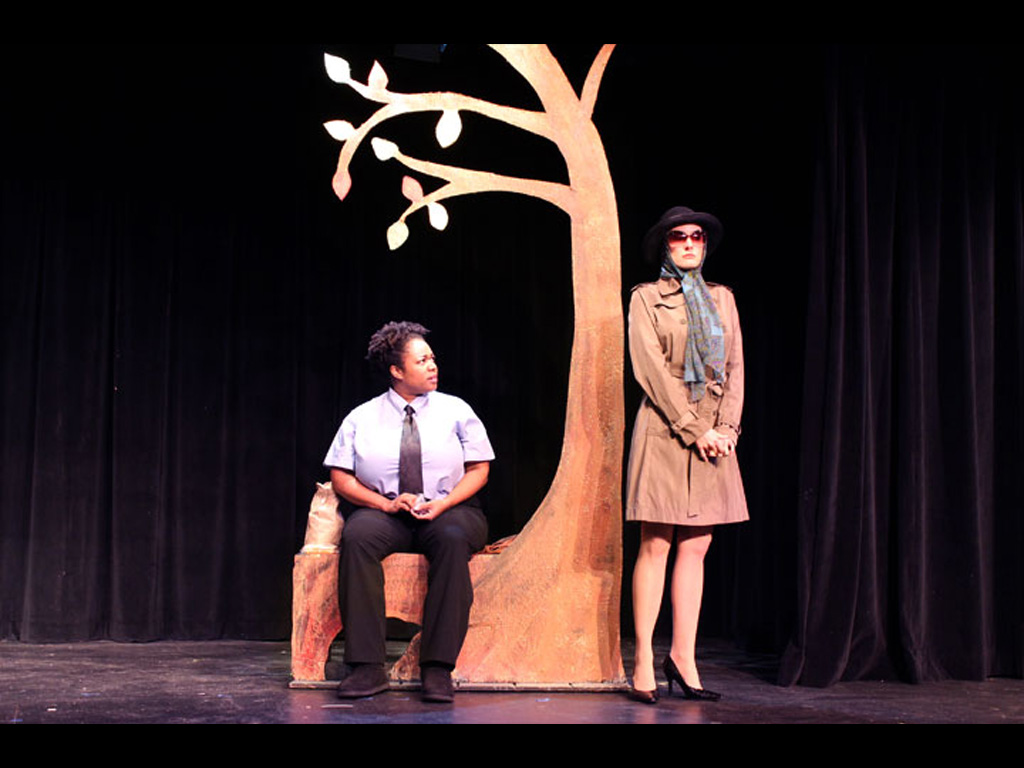 There is a tree in Central Park. It’s the only place Laura feels safe. But she’ll have to fight for it.