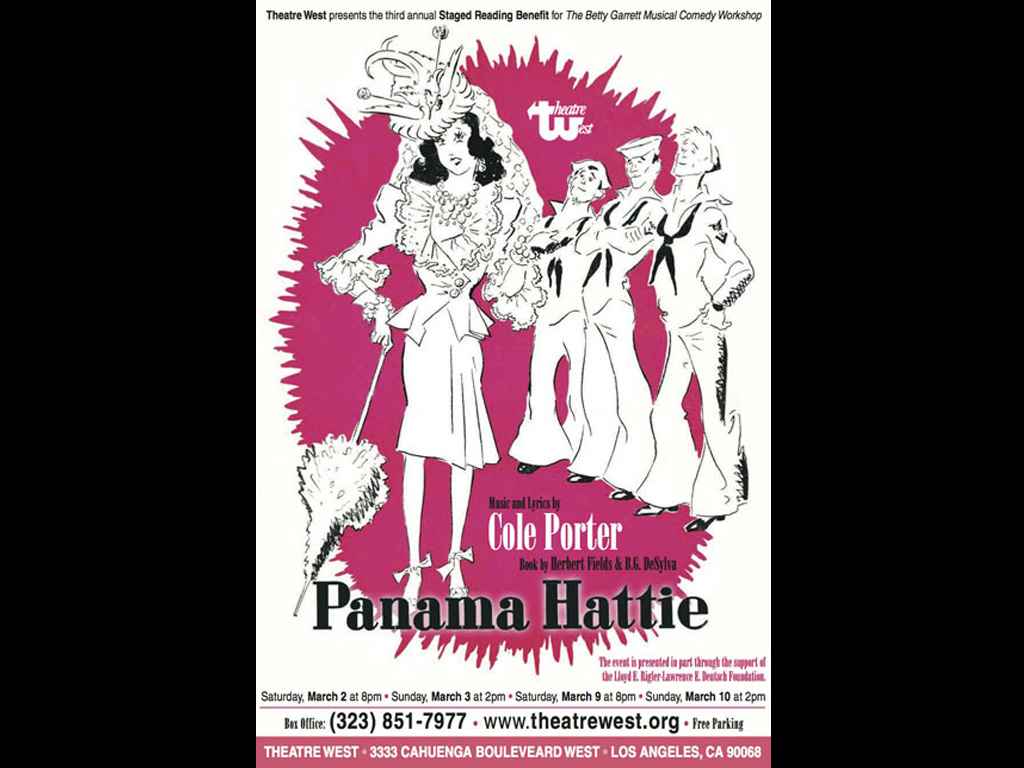 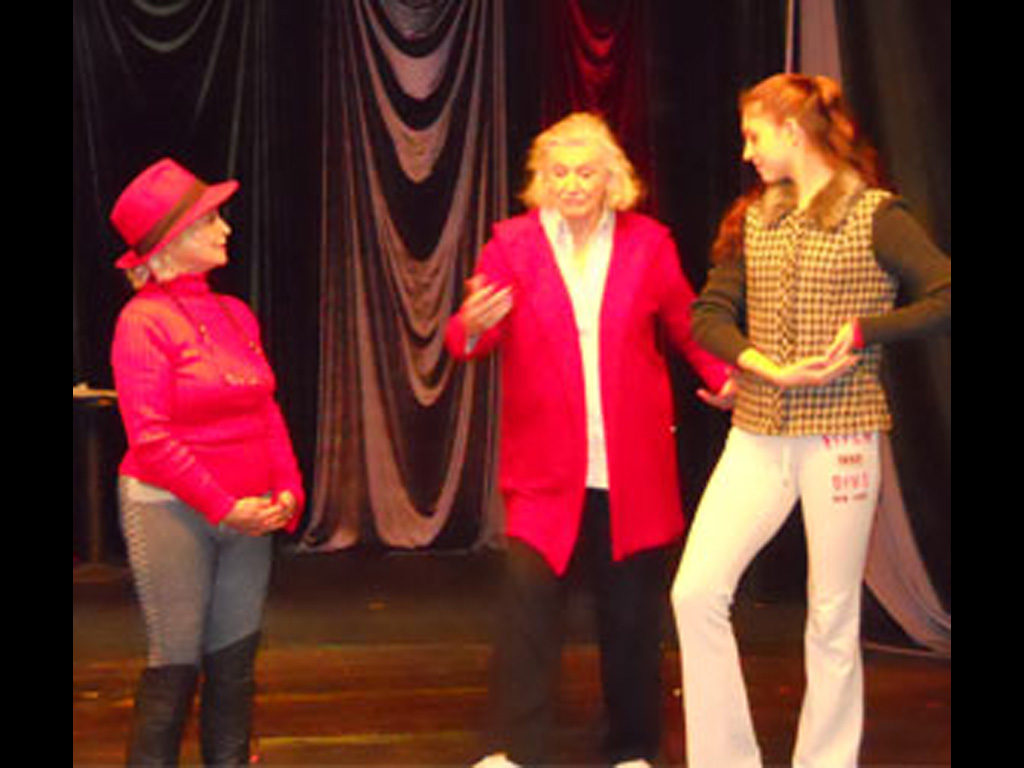 The Third Annual Betty Garrett Memorial Musical Comedy Tribute at Theatre West will consist of four concert performances of “Panama Hattie,” the musical with music and lyrics by Cole Porter and book by Herbert Fields and B.G. DeSylva. It was first performed on Broadway in 1940 and ran for fifteen months. Ethel Merman starred in the title role. It also starred Arthur Treacher, Pat Harrington Sr., Rags Ragland and Betty Hutton and featured June Allyson, Betsy Blair, Miriam Nelson and Vera-Ellen. 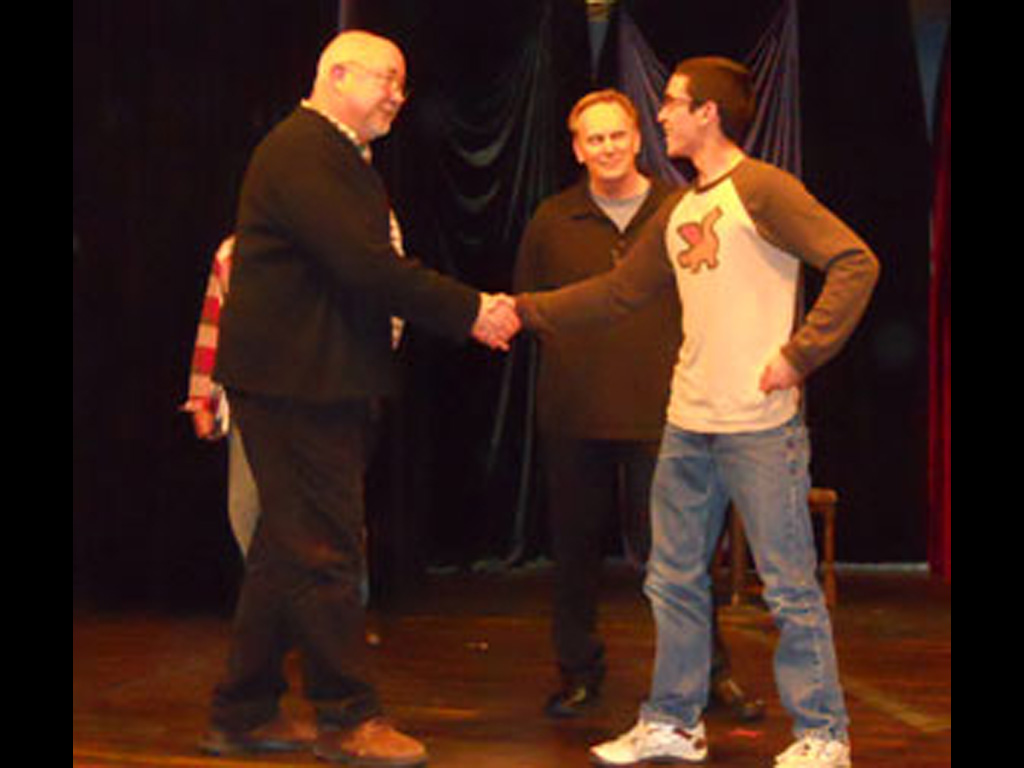 Proceeds from the performances support the continuing work of Theatre West and the Betty Garrett Musical Comedy Workshop, named in memory of the beloved MGM musical star who was a Theatre West co-founder and who moderated its musical comedy workshop for decades. Over the course of her career, she was honored with the Golden Globe, the Ovation Award, Queen of the Angels Award, L.A. Drama Critics’ Circle Award, and Valley Theatre League Award.
In the Panama Canal Zone, Hattie runs a nightclub and sings. Her fiancé Nick is a wealthy naval officer, widowed with a young daughter, Geraldine. At first offput by Hattie’s garish style, Geraldine and Hattie soon become good friends. Geraldine has a butler, Budd. Hattie’s friend Florrie sets her cap for him. 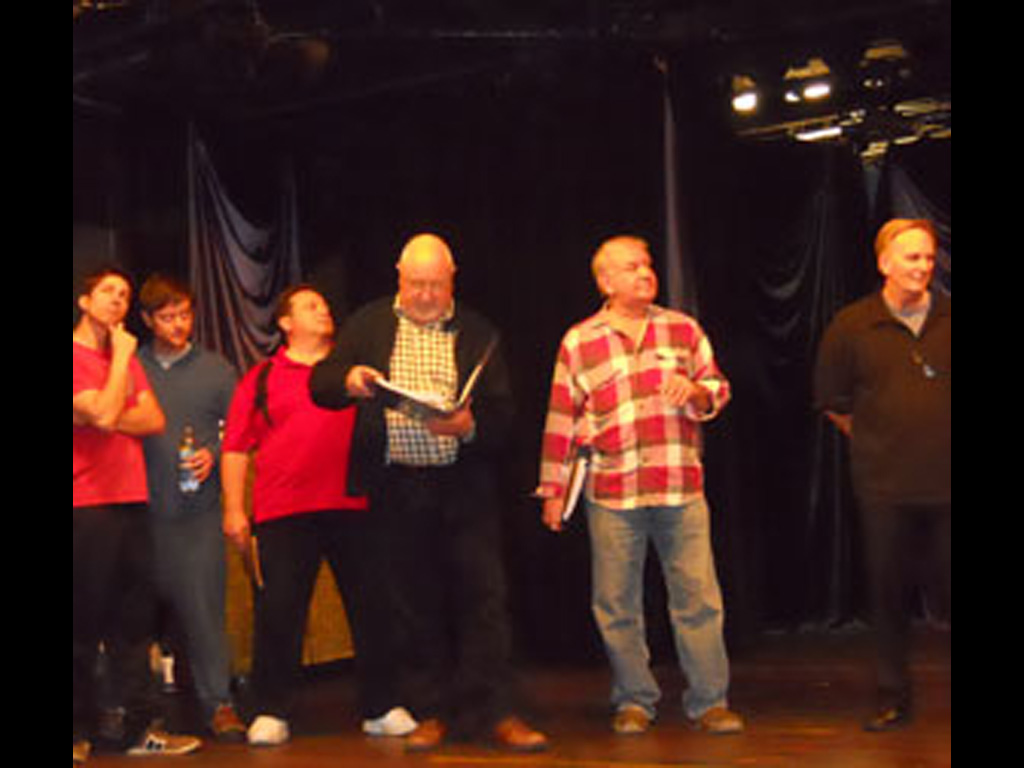 Nick is up for an important promotion and Hattie wants to make a good impression on his boss. But it’s sabotaged by the admiral’s daughter, who wants Nick for her own.

Meanwhile, three gobs who are friends of Hattie’s uncover a plot by spies to kill Nick and blow up the Canal. Only Hattie can save him. Will she be in time?