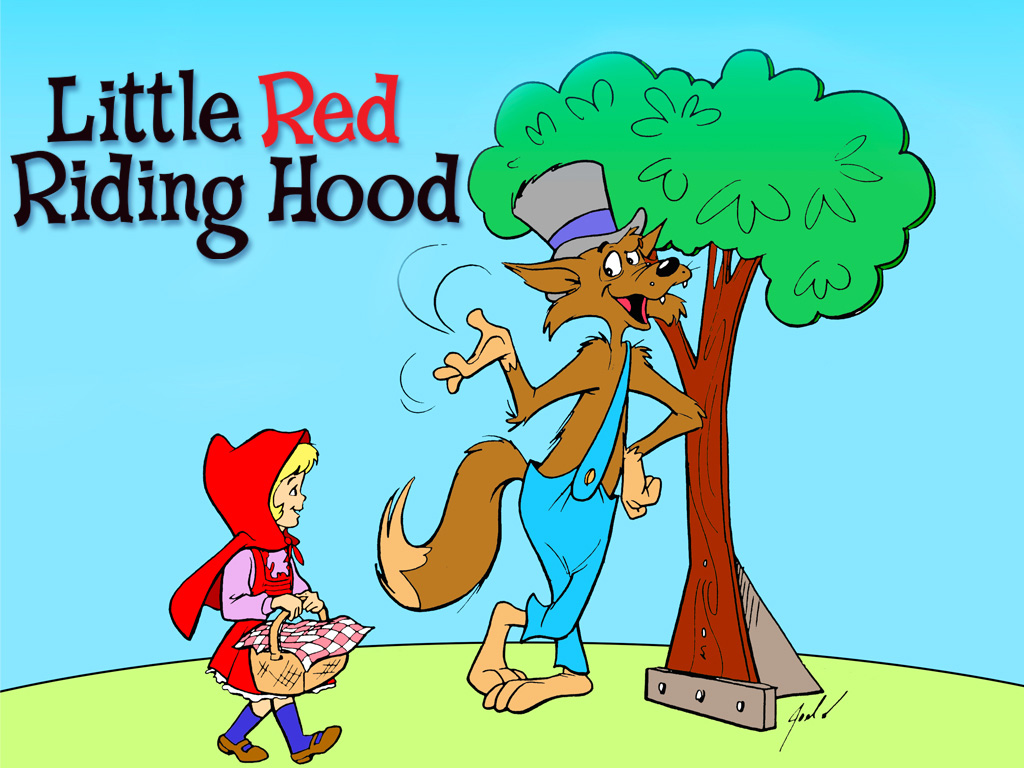 Little Red Riding Hood fulfills Theatre West's mission to nurture and develop theatre artists by giving them the opportunity to expand their talents and skills through workshops, public performances and to serve the community with invigorating educational programs.

Our goals are to increase access to live professional theatre for children in underserved and under-resourced communities and promote greater inclusion and diversity in theatre.

Storybook Theatre is available for children’s birthday parties at Theatre West. For more information or to book a birthday party, please call (818) 761 2203. 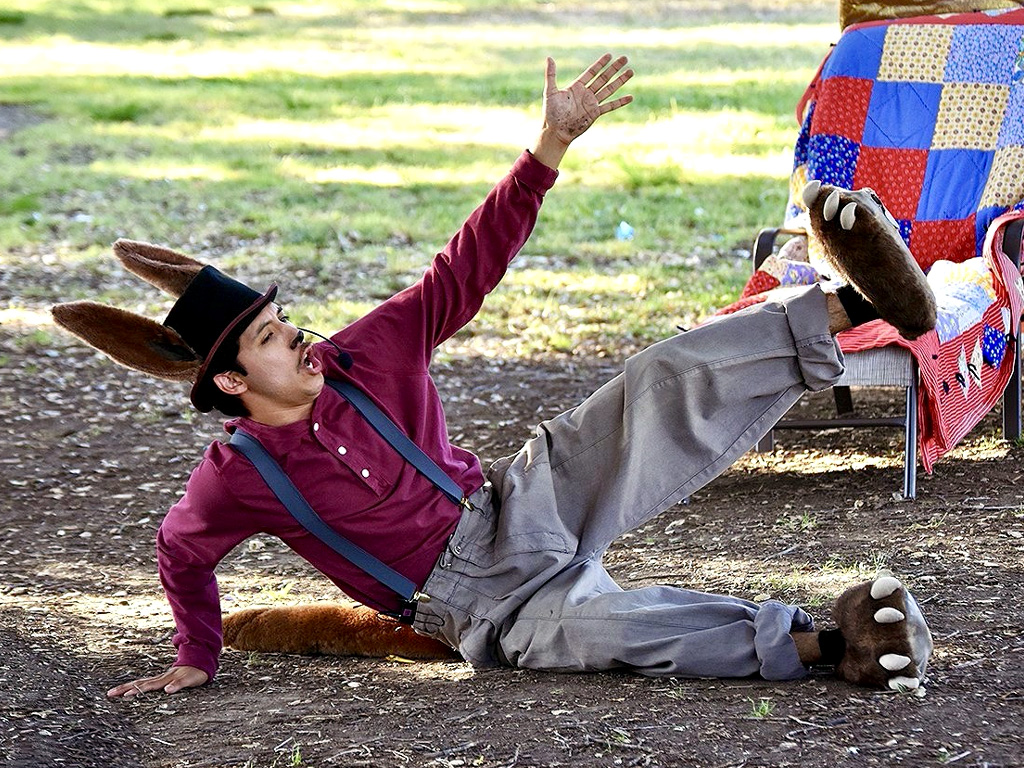 Storybook Theatre, founded by Lloyd J. Schwartz and Barbara Mallory Schwartz, has been presenting children's plays for over thirty-five years at Theatre West. According to Actors Equity Association, Storybook Theatre is one of the highest-impact children’s theatres in the US. It serves more than 10,000 students a year, and has entertained roughly 350,000 young theatre-goers during its time at Theatre West. 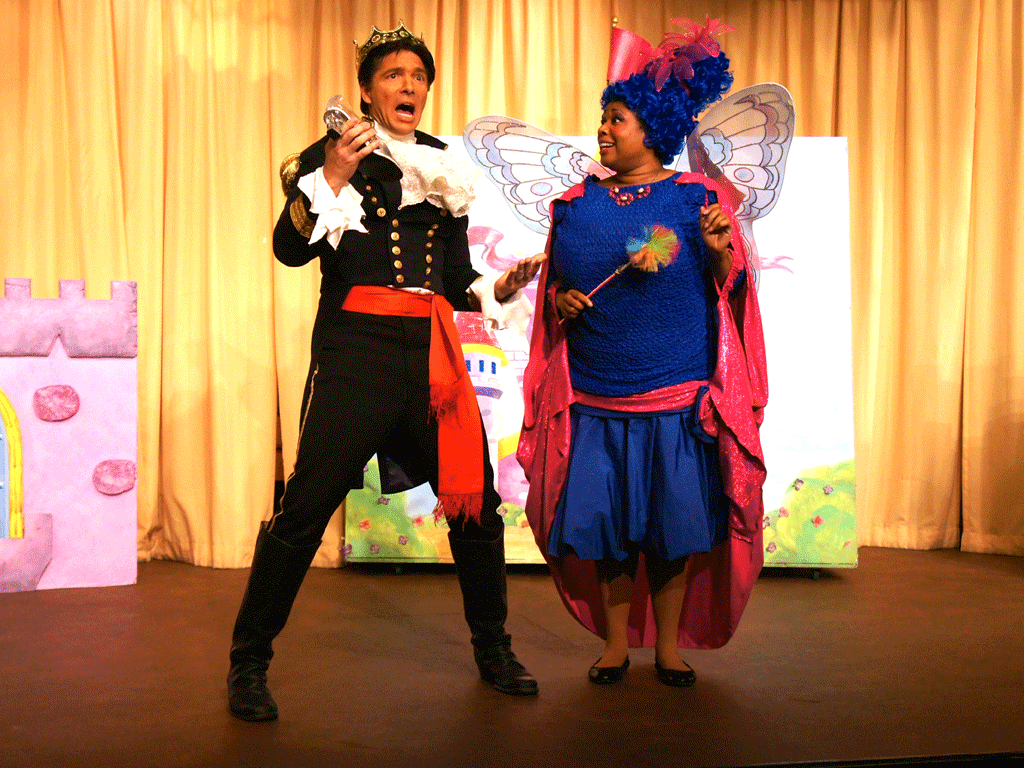 Storybook has won more than thirty-four Valley Theatre League Awards. Barbara and Lloyd have won the inaugural Red Carpet Award from Women in Theatre and have been honored by the U.S. Senate, the U.S. House of Representatives, the Los Angeles City Council, and numerous other civic organizations for their outstanding work with Storybook Theatre. 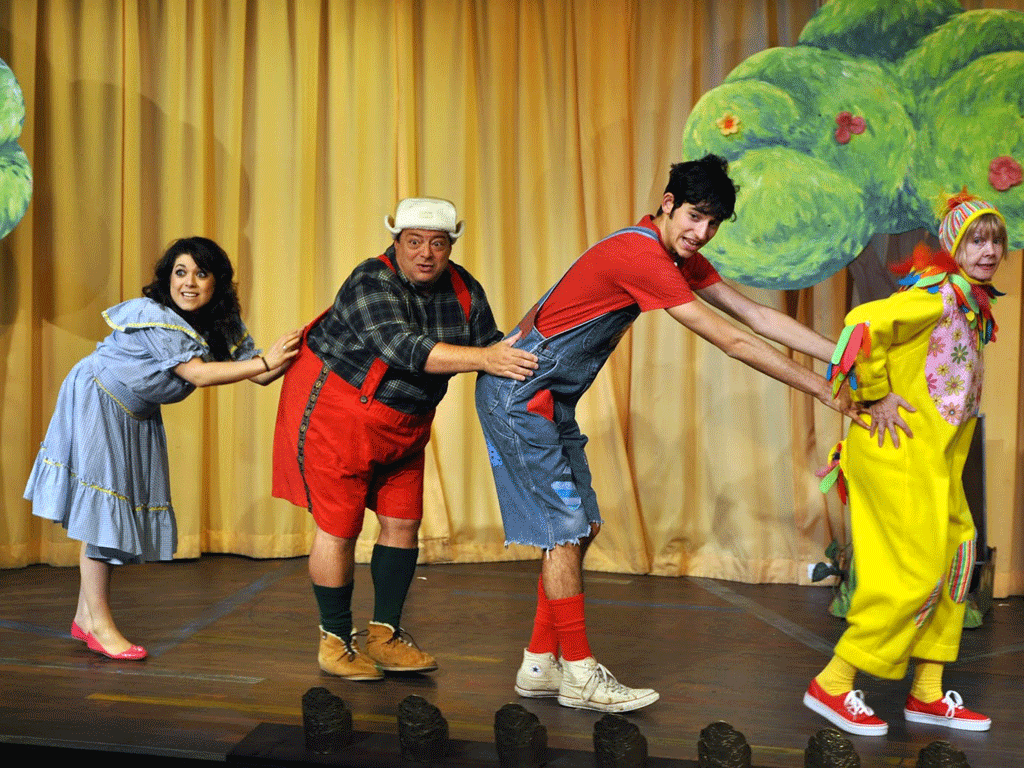 Over the years, Storybook Theatre has presented nineteen original musicals: “Little Red Riding Hood,” “Aladdin, The Princess and the Magic Lamp,” “The Jingle Bell Gang,” “Hansel and Gretel,” “Cowboys and Cowgirls,” “Goldilocks and the Three Bears,” “Mother Goose: The Musical,” “Blast Off: A Musical Mission to Mars,” “Jack and the Beanstalk,” “The Princess and the Frog,” “Sleeping Beauty,” “Rumplestiltskin,” “Cinderella,” “Snow White and the Seven Dwarfs,” “The Ugly Duckling,” “The Emperor’s New Clothes,” “The Pied Piper,” and “The Adventures of Peter Rabbit. ” 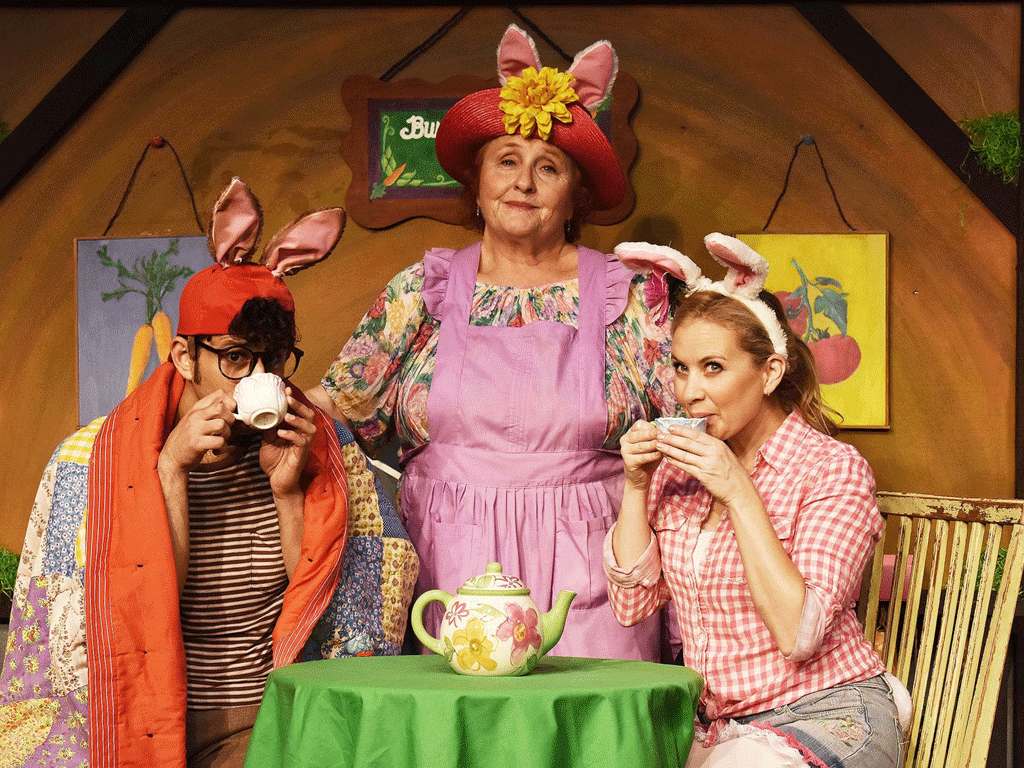 Storybook Theatre offers reduced prices for local elementary schools, preschools, and groups for field trips during the week, and has been approved by the Los Angeles City School System. Storybook Theatre also is available for theatre games at the theatre, or its professional actors will go into your school for an unforgettable session. Theatre West’s education programs seek to serve the community by presenting quality theatre for younger audiences and by using theater skills to present positive and invigorating educational programs that meet California Visual and Performing Arts (VAPA) standards. 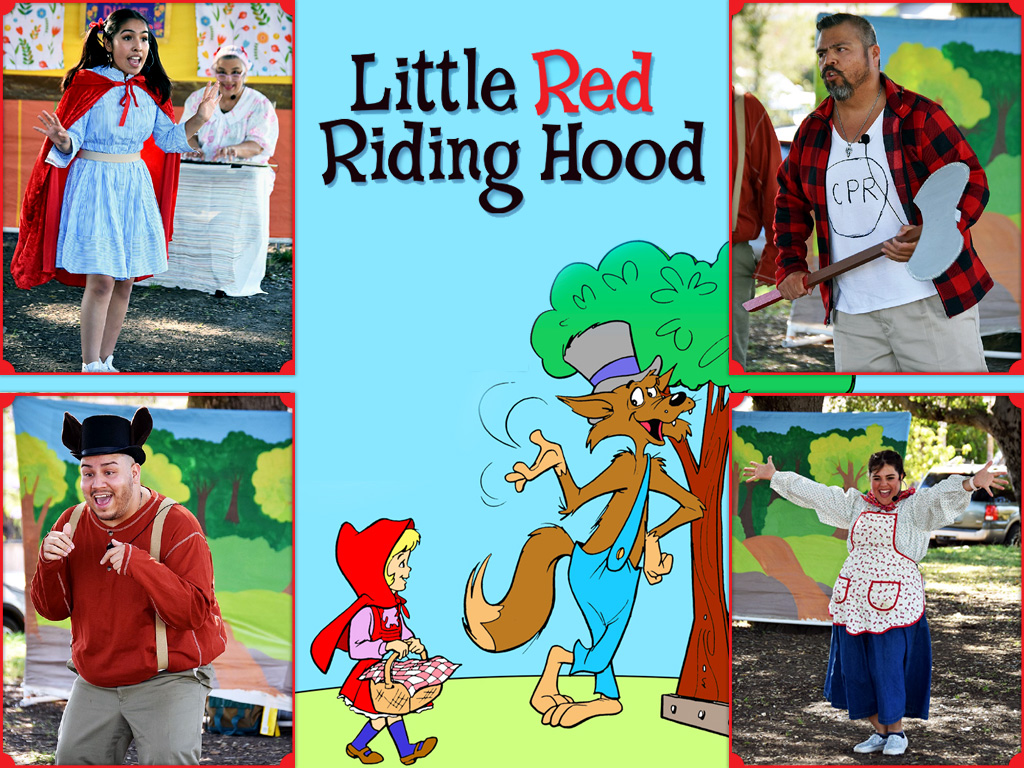 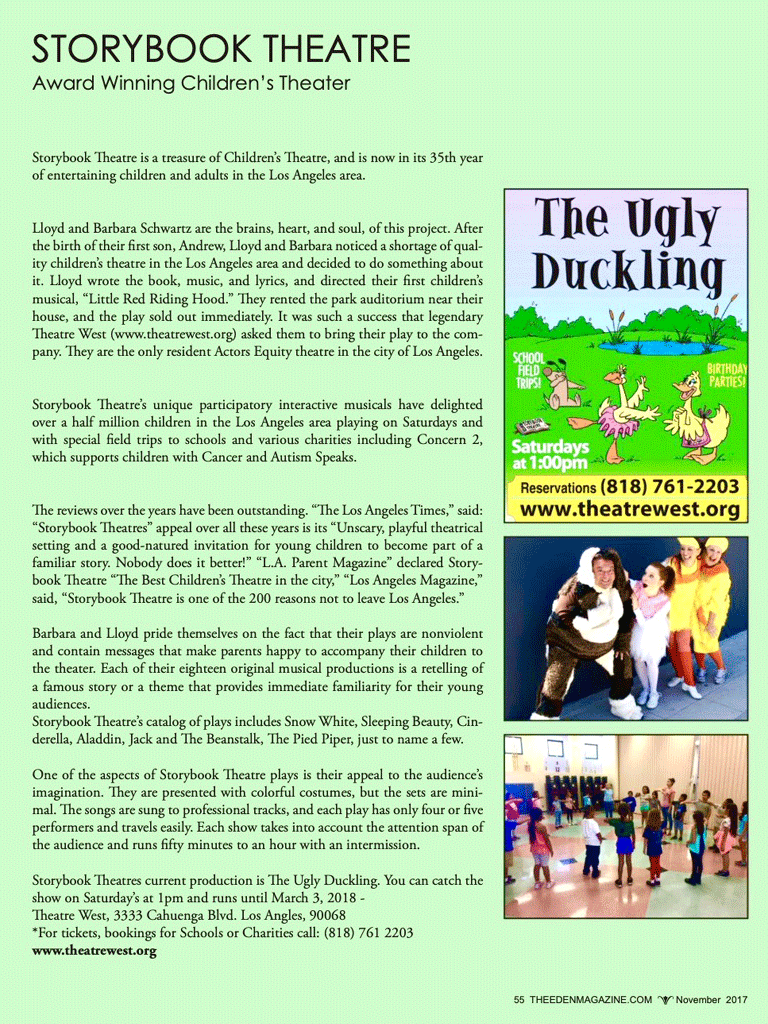 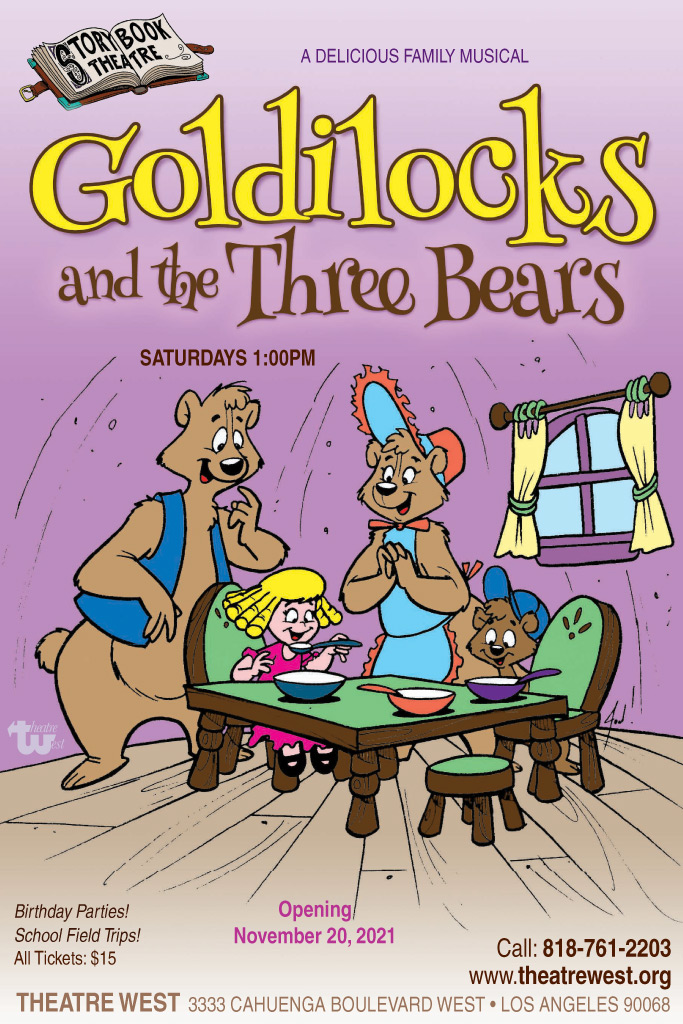 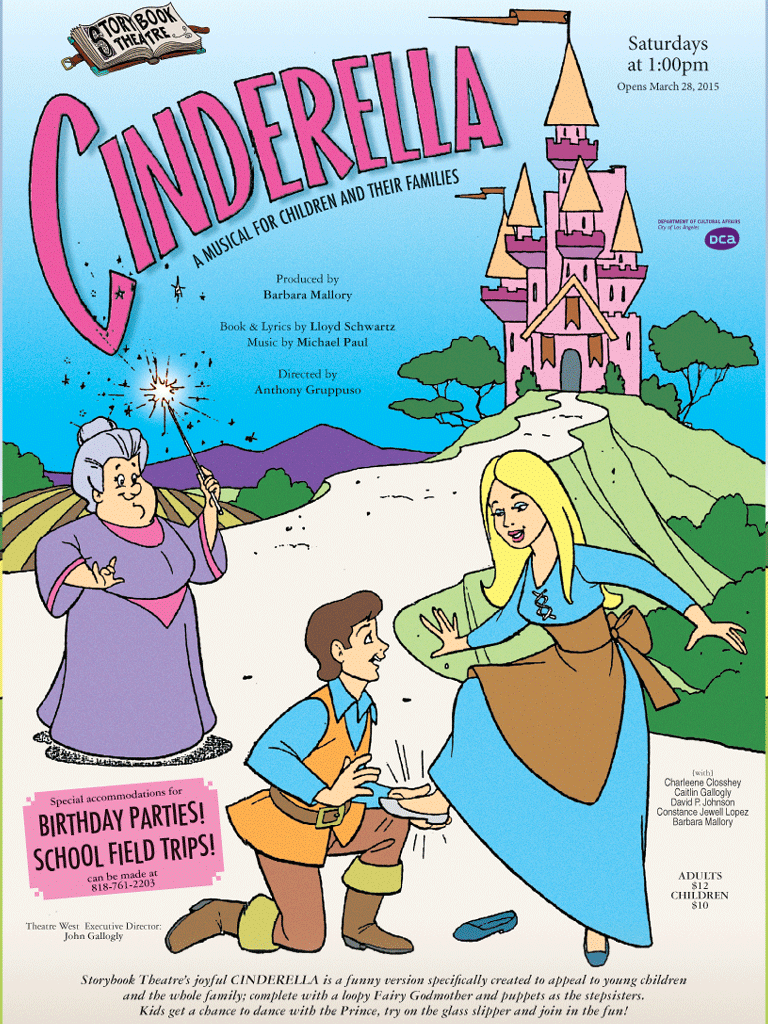 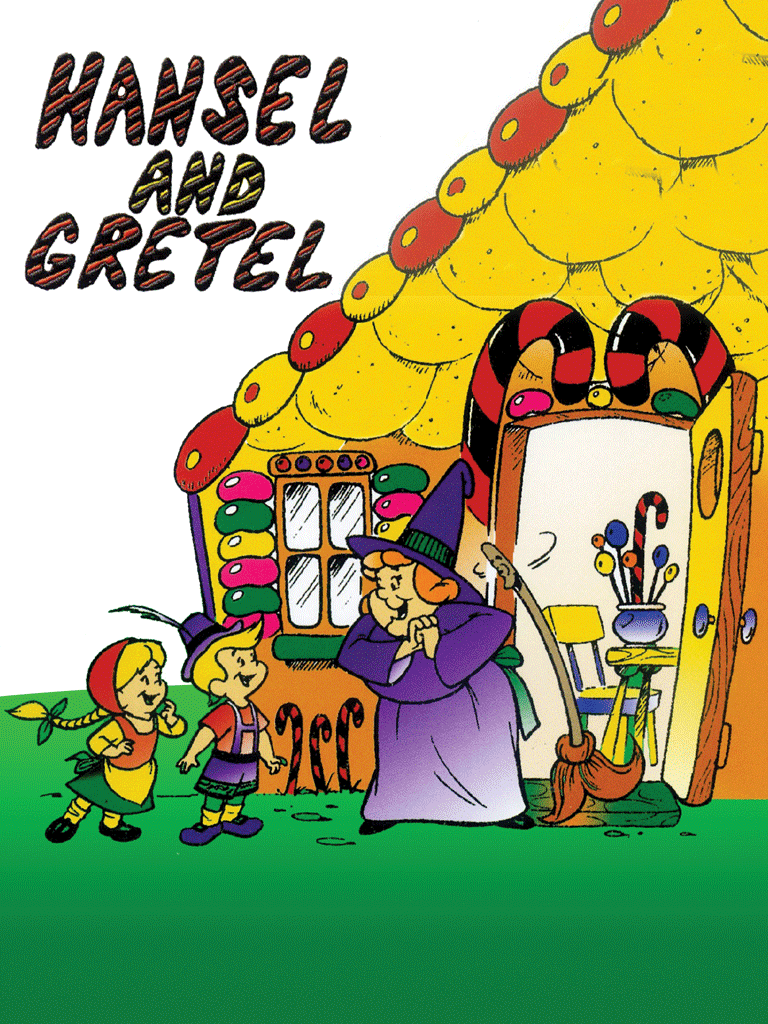 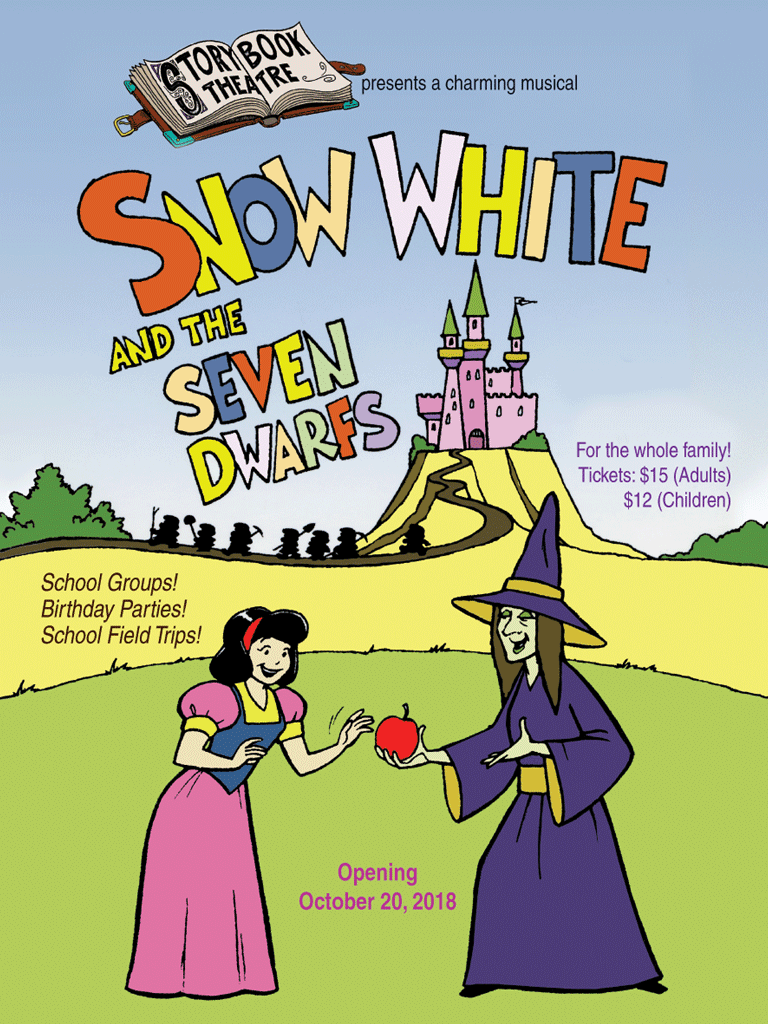 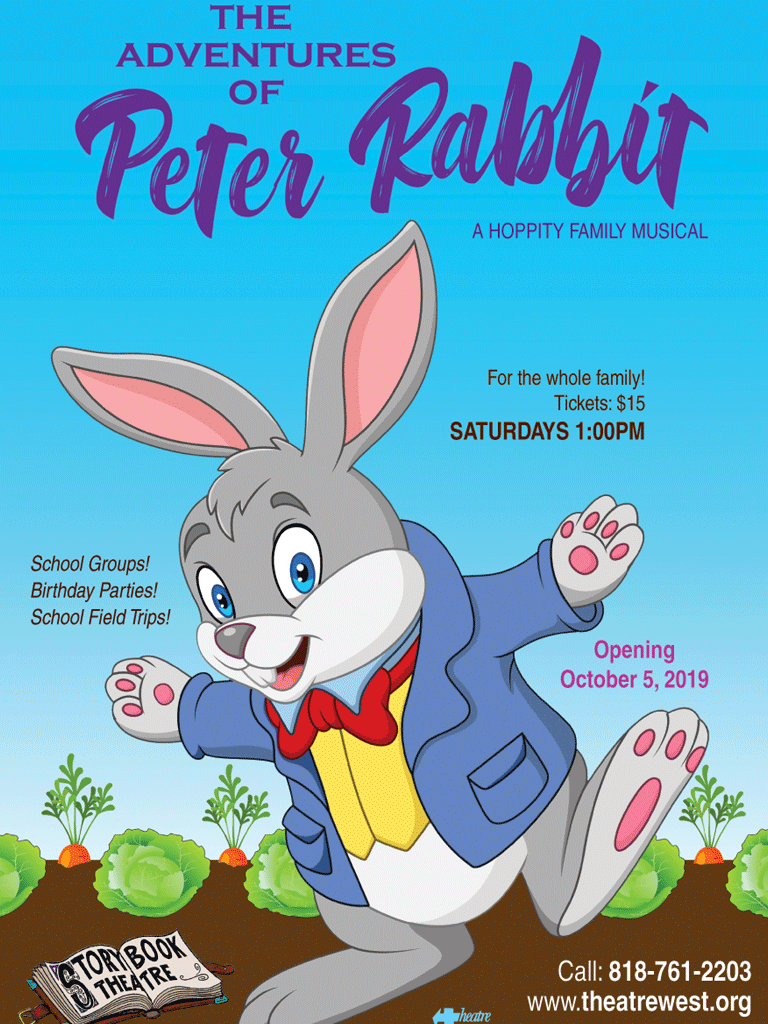 The Adventures Of Peter Rabbit 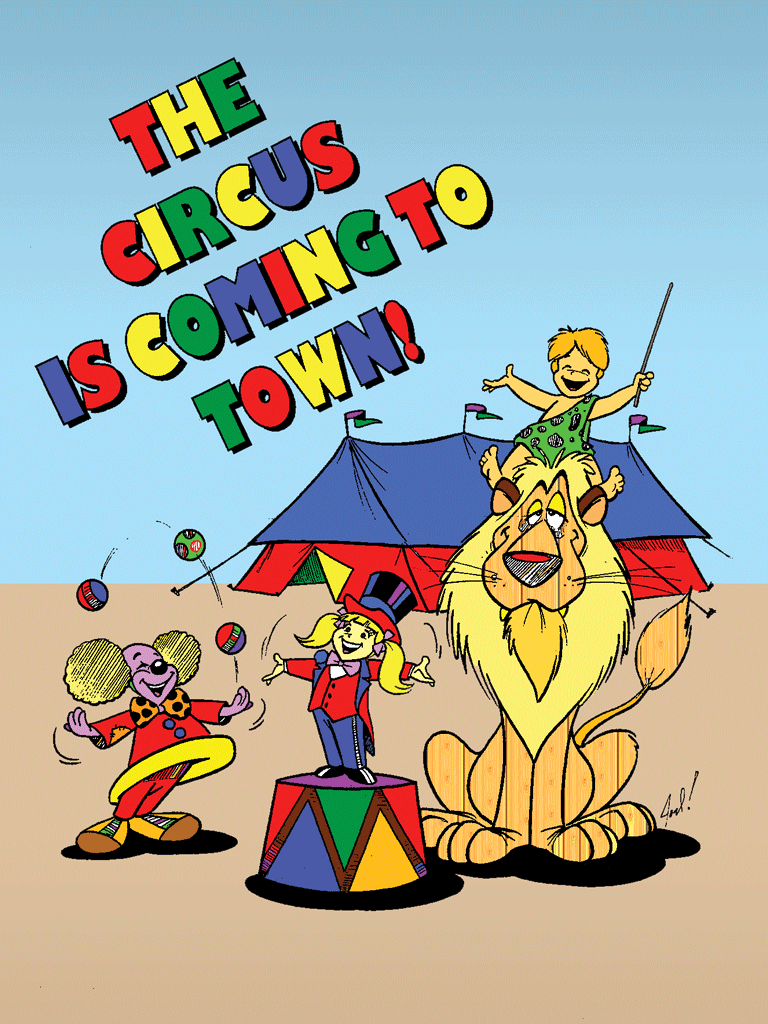 The Circus Is Coming to Town 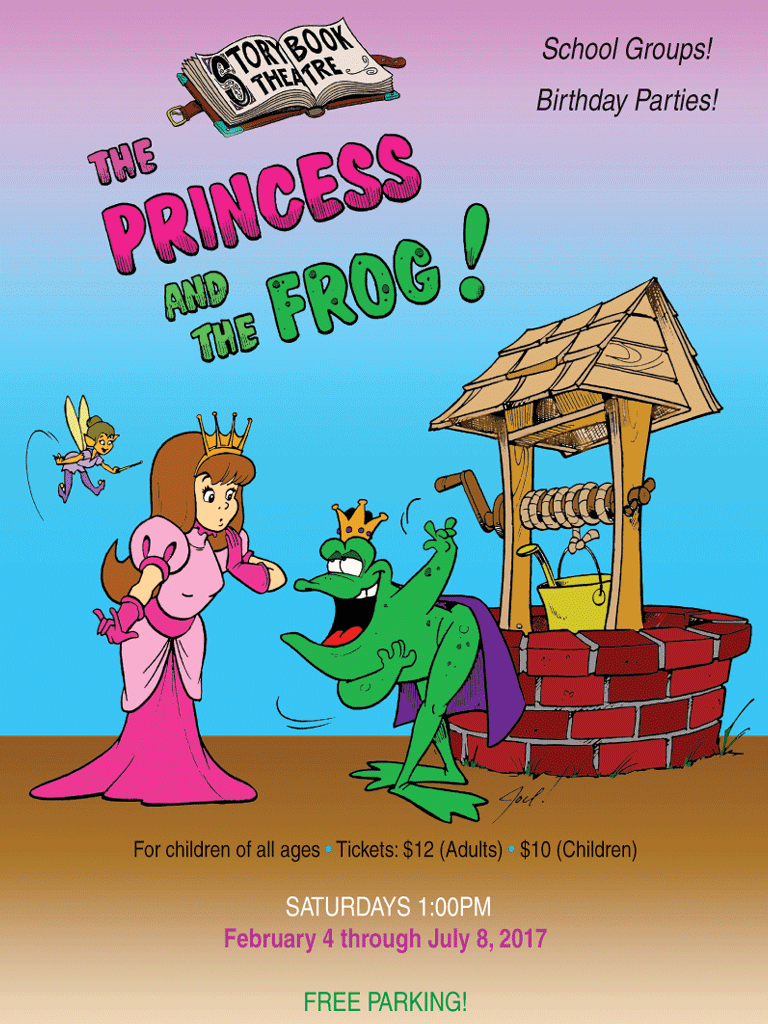 The Princess & The Frog 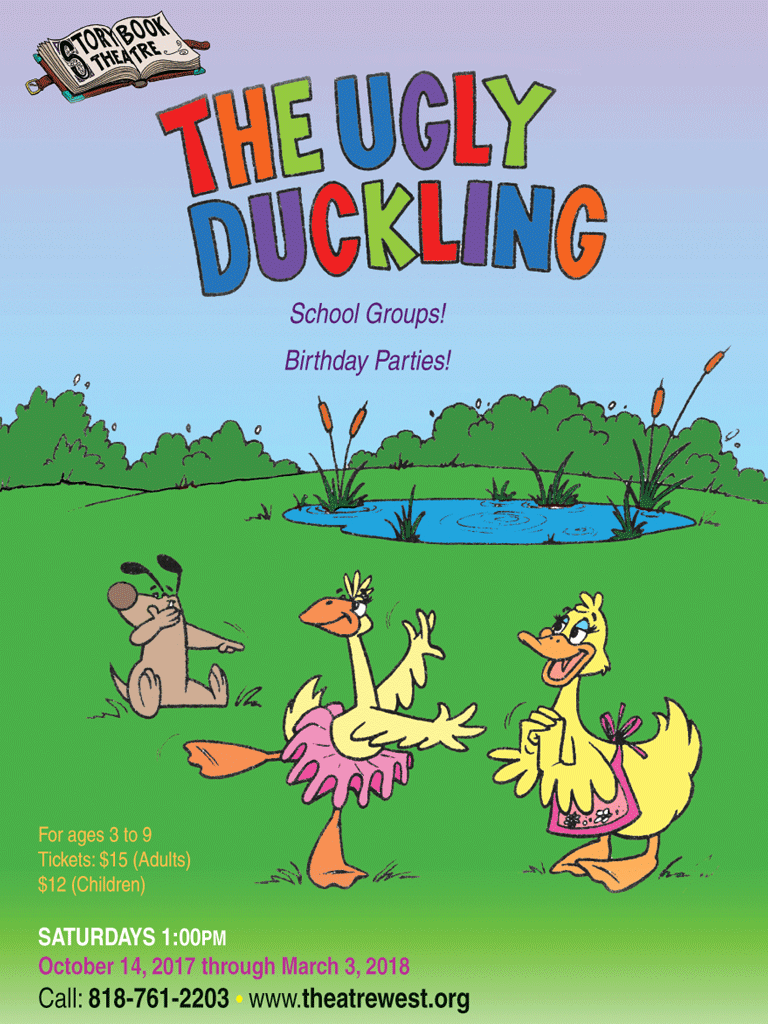 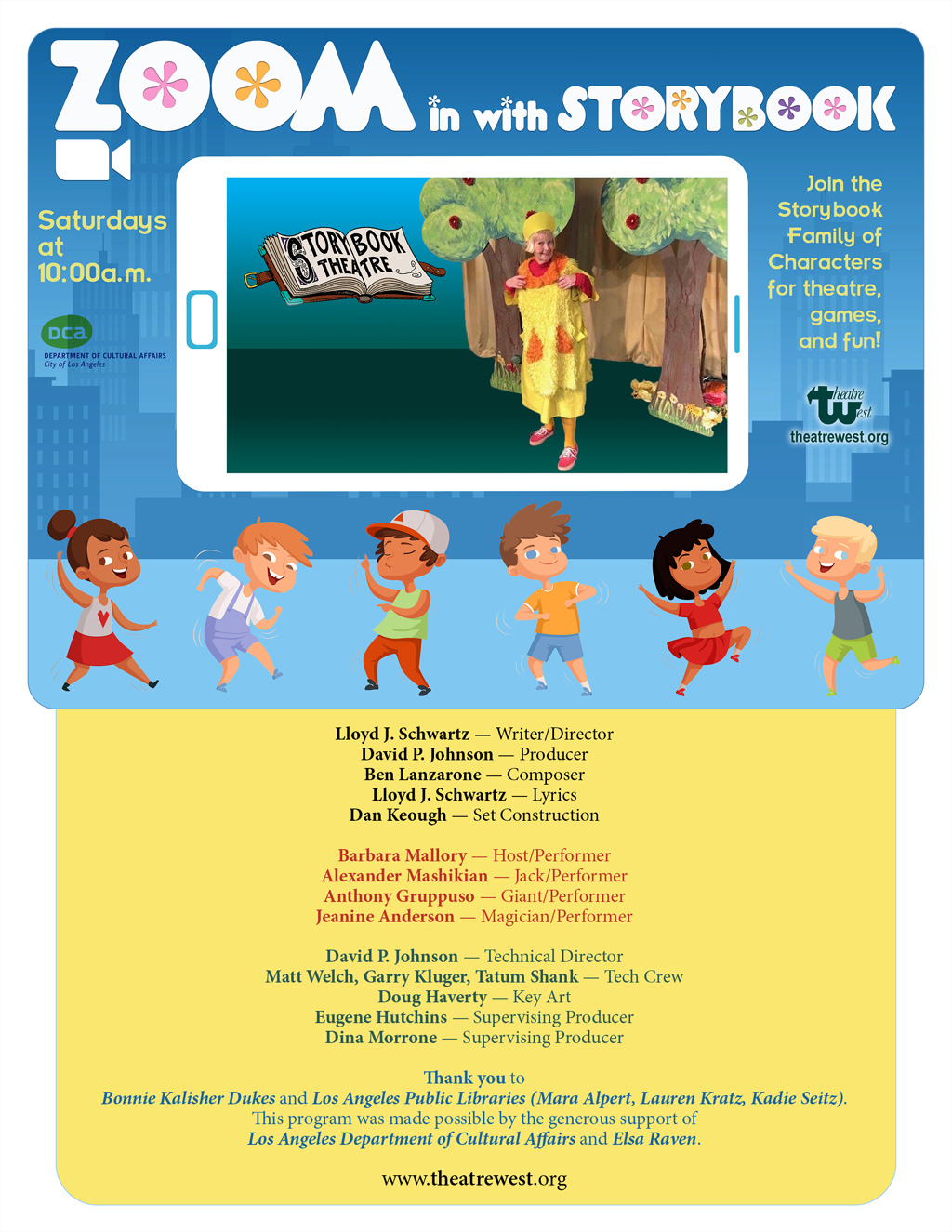 ZOOM In With Storybook Bios